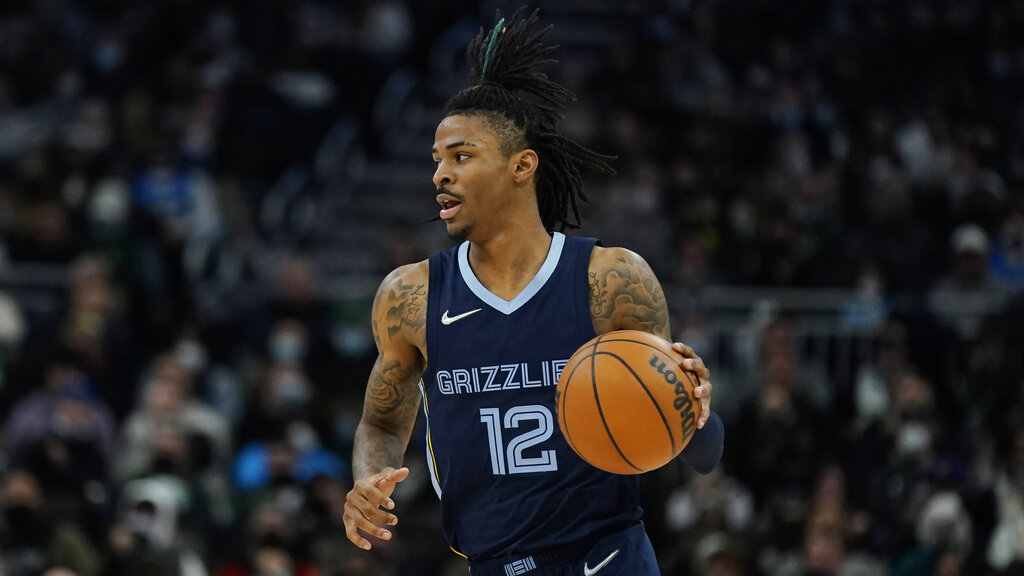 A lot of sports fans made fun of the Minnesota Timberwolves for celebrating their play-in tournament win a bit too much, but now the serious business happens. Minnesota is on the road in Memphis for Game 1 of their Western Conference Playoff matchup. Tip-off is scheduled for 3:30 pm ET on ESPN, and we have a same-game parlay for the opening game of this fascinating series.

We also have predictions on the side and total for the rest of the NBA Playoff matchups for this weekend, be sure to check those out as well.

I was actually debating going Memphis to win by 11 or more points, but instead opted for them to cover the spread as a slightly safer option. The Grizzlies were one of the most reliable teams against the spread in home games this season, covering in 27 of 41. They also have the experience from last year’s postseason, plus the rest advantage is on their side as they made the postseason the old fashion way. The play-in game took a toll on the Timberwolves for sure, and it’s difficult to see them getting a result on the road against a much superior team. The Grizzlies covered the spread in 52 of 82 games during the regular season, with 27 of those coming at home. Beating a team like Minnesota by more than 7 points at home is very realistic.

Out of the 3 stars on the Minnesota Timberwolves roster, Russell and Karl-Anthony Towns have the most Playoff experience with 5 games played each. Russell made his run with the Brooklyn Nets back in 2018-19 when he averaged 19.4 points per game against Philadelphia. He had 20+ points in 3 of those games and after watching KAT struggle that much in the play-in game win over the Clippers, it’s fair to think that Minnesota’s faith in this series is in Russell’s hands. He scored 29 points and went 3-for-5 from beyond the arc in the Clippers game. On top of that, in the 4 meetings vs the Grizzlies, Russell’s had some of his best games of the regular season. He averaged 31 points and went over 30 points twice, shot the ball at almost 56% from the field and 46.3% from three, so whatever he’s doing against the Grizzlies has worked so far. One might argue that playoff basketball is different from the regular season, but Russell should be up for the challenge in Game 1.