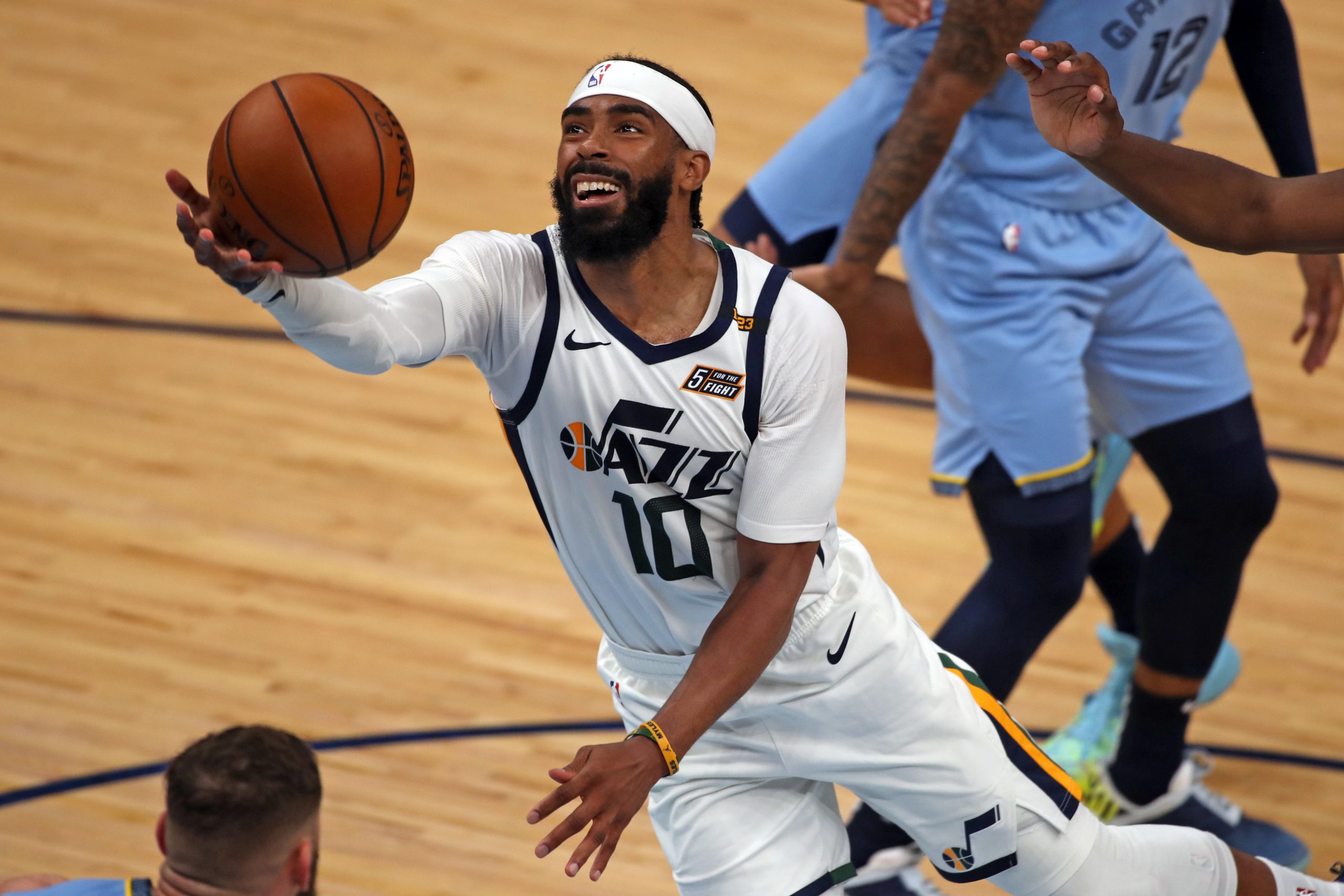 It’s a re-match of the game played exactly one week ago between two of the best the NBA has to offer right now as the Utah Jazz host the Miami Heat. Tip-off is set for 5 pm ET and our same-game parlay is available below!

As always, we’ve also got you covered with predictions on the side and total for the rest of today’s NBA slate.

Let’s break it all down:

Both of these teams are on a run of just 1 win in 4 games. The Jazz just suffered their first home loss of the season the other night against Indiana 111-100, so this is a perfect bounce back game. They’ve been dominant at home last season, this year not so much. In five games so far they’ve covered the spread a modest (for them) 3 times and in their last 5 wins the average margin of victory was just 1.8 points. Losing to Miami by 3-points a week ago will surely be a motivating factor, but with the Heat also struggling they’ll be locked in for this one, so I can definitely see a close one here and an outcome of Utah winning by single digits.

Make sure you also read our three-team NBA parlay for Saturday (+586 odds!)

Mitchell has been one of the most consistent scoring threats in the entire NBA this season, especially in the month of November. He has gone Over 25.5 Points in 5 of the 6 games played this month and his highest point total came against Miami last week when he dropped 37 on them in South Beach. Losing that game was the start of the current negative run Utah is on and you can bet Donovan hasn’t forgotten that. I think he’ll have a big game tonight and be the main reason why the Jazz finally turn things around and start winning consistently again.

Speaking of consistency, Mike Conley has been just that for the Jazz in November as well. He has totaled 34 assists through 5 games this month for an average of 6.8 per game. He went over 5.5 in 4 of those 5 games and in the loss to Miami last Sunday he had 7 of them. Utah will need everyone on their best behavior tonight if they want to win, starting with their primary ball handler. If Jimmy Butler doesn’t play that would make his life so much easier as that’s one big thing less to worry about on offense. If that is the case I wouldn’t be surprised if Conley finished with 10+ assists here, but let’s hope he gets us to 6 first. 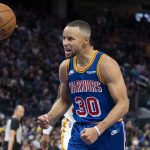