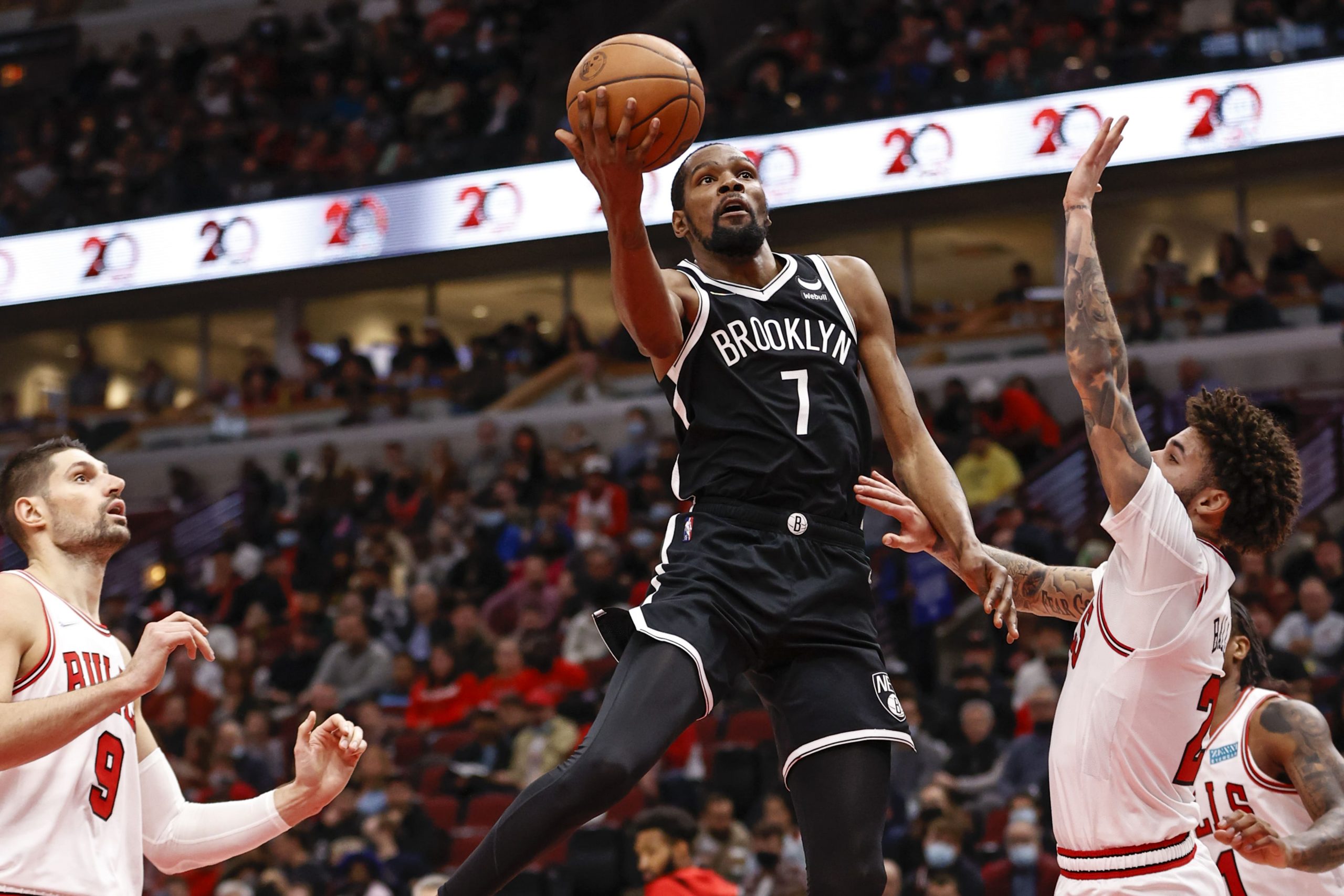 In what could be the biggest game of the regular season so far, the Phoenix Suns take their 15-game win streak to Brooklyn to face off with the Nets.

Check out our same-game parlay below, but also don’t forget our predictions on the side and total for tonight’s 8-game slate.

Let’s focus on the Suns and Nets!

All win streaks have to come to an end at some point and the Phoenix Suns haven’t lost since October 27 – exactly one month ago. Brooklyn is also on a win streak having won their last 4 games and their two superstars Kevin Durant and James Harden are both healthy and playing at a high level. This will be only the 3rd time this season the Suns enter a game as underdogs, they’ve gone 1-1 SU/ATS in the 2 games so far. They’ve also struggled in 2nd  nights of a back-to-back, failing to cover the spread in 3 such games. With both teams playing so well, I think we are in for a close game and backing Brooklyn 1-10 Win Margin gives us a solid price here.

Make sure you also check out our Saturday NBA mega parlay!

He is averaging 23.9 points per game in the month of November on 47% shooting from the field and an impressive 43% from three-point land. His free-throw shooting has also been effective as he drains 82% of his attempts. Against the Knicks last night he scored 32 points which was his 2nd game in a row in which he’s gone over 30 points. The game prior to that he had 35 against the Cavaliers. In both games he went over 50% shooting from the field and last night’s performance was particularly impressive as he didn’t attempt a single free throw, but that didn’t stop him from having a great game. Booker thrives in moments like this and tonight he will be guarded by James Harden, who isn’t really known for his defense. Therefore I’m expecting yet another productive offensive game from Book.

The last time Durant faced the Suns he went on fire and scored 33 points on 12-for-21 shooting, including 2-for-3 from three-point land in just 28 minutes of play. Just like Booker, he has been dominant in the month of November averaging 28.3 points per game on almost 54% shooting from the field and 40% from downtown. His free-throw numbers are also impressive, on 6.8 attempts per game he makes 89% of his shots, so he can hurt you in every single way possible on offense. It’s been 4 games since he had a 30 point night, so I’m expecting KD to show up big time here and lead the Nets to a huge victory.

Be sure to check out our full game preview for Phoenix Suns vs Brooklyn Nets.