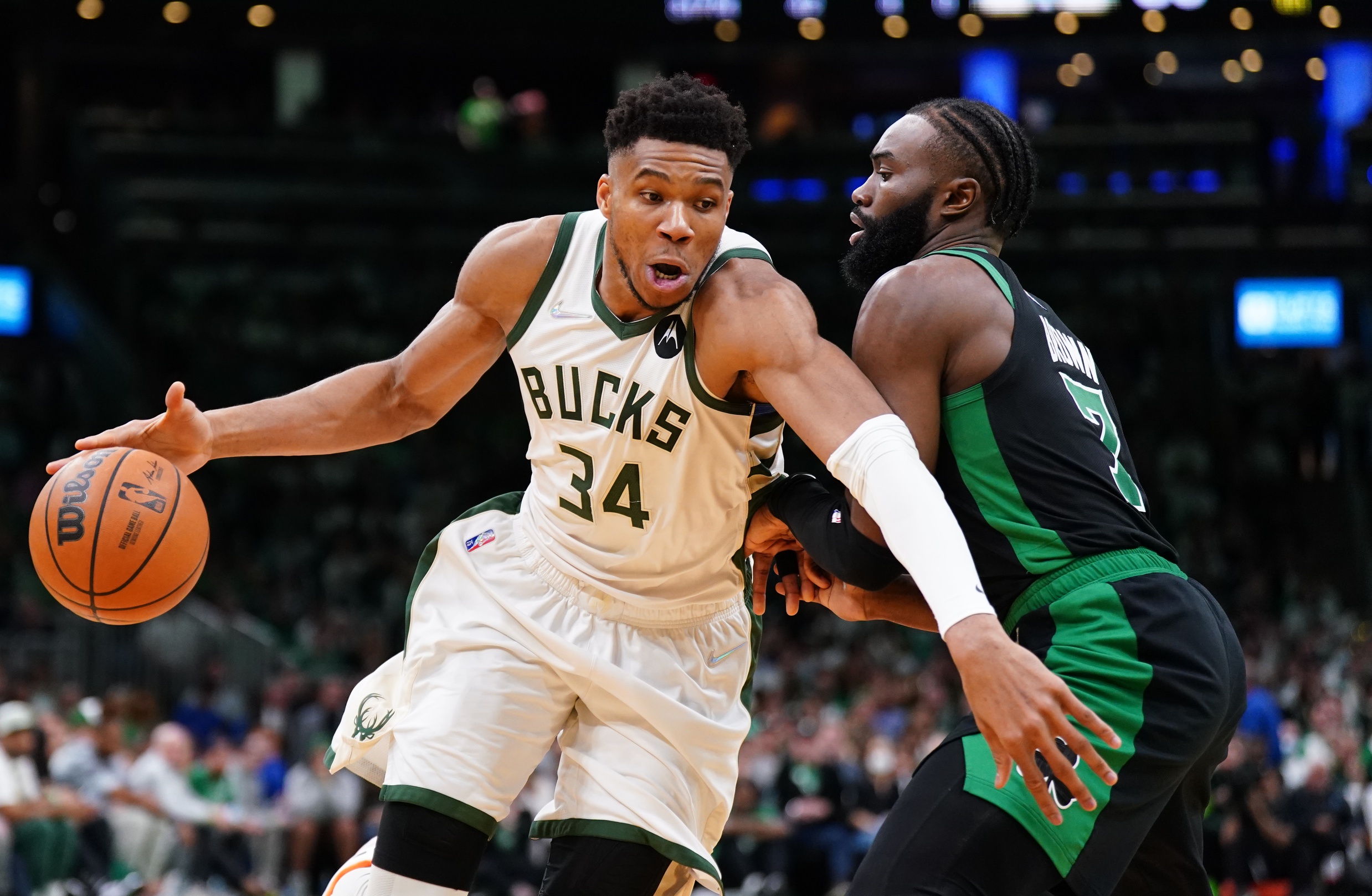 Following a day off in the association on Saturday, Sunday brings us a pair of Game 7s. Boston and Milwaukee will tip things off in the afternoon before Phoenix and Dallas play the nightcap. It has been a tale of two different series, with the Eastern Conference semis featuring plenty of road wins whereas out West the two teams have taken care of business at home from start to finish.

For this parlay we are going with one underdog on the money line and an over on an alternate number. Let’s break down each of the two legs one by one.

Boston appears to be in good shape after staving off elimination on the road in Game 6 at Milwaukee. However, one thing that should worry Celtics fans is that their team has won only once in its three attempts at home so far in the series. This Eastern Conference semifinal showdown has been wildly entertaining, with twists and turns in almost every contest. There is no reason to anything different from Game 7, and therefore the Bucks have great value at +175 on the money line.

It is a real shame one of these teams’ season will end prior to the conference finals. Don’t be surprised if that fate is suffered by the Celtics. The Bucks are the defending NBA champions and that experience should come in handy during an elimination game away from home. Although Milwaukee is without Khris Middleton, it can never be counted out when Giannis Antetokounmpo is on the floor. As good as Jayson Tatum is, nobody can take over a game from a physical standpoint quite like the Greek Freak. If this contest stays close the whole way (which can be expected), the pressure will be on Boston at home and my chips are in the center of Antetokounmpo’s table down the stretch.


Check out our Bucks vs Celtics preview

Needless to say, this is a buy-low opportunity. The total in these Mavericks-Suns games ballooned as high as 220 earlier in the series and each of the first four games were set at no less than 214.5. A few low-scoring affairs later and we are all the way down at 205. The over should be the play, and for the purposes of going big in this mega parlay let’s tease it up to 217.5 – what would have been a normal number a week ago.

Phoenix has been shooting insanely high percentages at home in this series, including 43% from deep. The Suns have scored 121, 129 and 110 points in those three games. They should put up similar numbers tonight, and this time the Mavs may be able to keep up. Luka Doncic has scored at least 33 points in half of the games so far and if he can just recapture the three-point form that he had during the first two games in Phoenix then he could flirt with the 40-point mark again on Sunday. Look for this series to end with a bang.