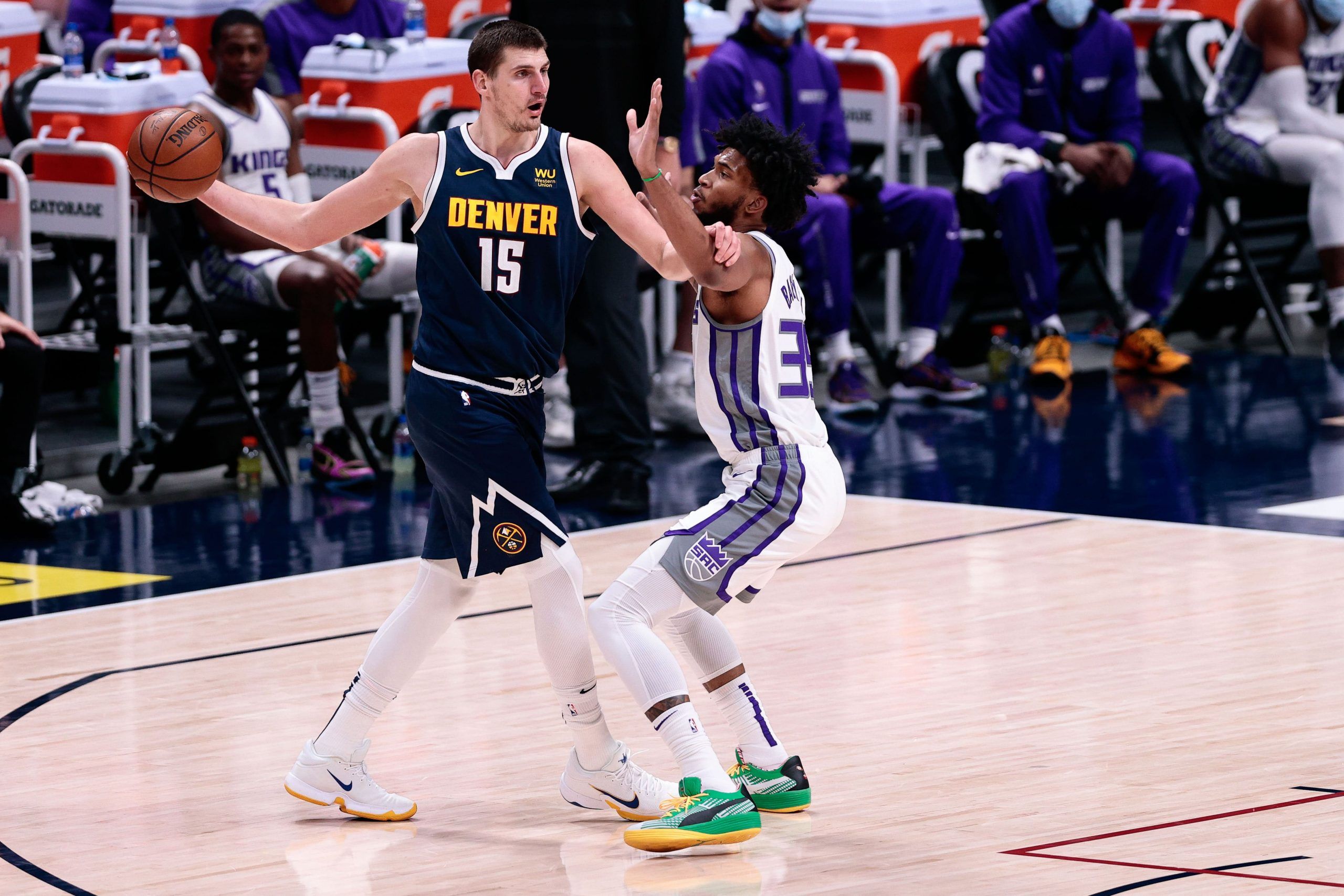 Long-time NBA fan, following the game closely for 21 years now. Joined the Pickswise writing staff for the 2020-21 season and have given out winning picks since. Hopefully we can make some money together! Oh, and I firmly believe Lebron James is not one of the two best basketball players of all time. Yeah, I said it.
Published: 7:06 AM ET April 11, 2021

Nothing like enjoying some high-quality basketball during the weekend, eh? The NBA has treated us with another 10 mouthwatering games.

The action begins in Charlotte at 1pm ET as the Hornets host the Hawks, shortly after that the Nuggets and Celtics hit the hardwood at 3pm ET live on NBA TV.

We have a couple of more notable games tonight, Dallas hosts the San Antonio Spurs, while the Indiana Pacers pay a visit to Memphis to take on the Grizzlies. The Portland Trail Blazers and Miami Heat will close out the action at 10pm ET on NBA TV.

Our expert has come up with his same game parlay for the Nuggets vs Celtics clash, but also be sure to check out our full spread and total picks for all Sunday games.

The Nuggets have won eight straight and three without their second best player Jamal Murray. They are one of the better home teams in the NBA at 18-9 this season and have won six in a row at Pepsi Center. Boston is coming off a grueling overtime win over the Minnesota Timberwolves last time out, they haven’t been convincing on the road at all this season winning just 10 of their 26 games. Nuggets may be shorthanded without Murray, but Nikola Jokic is playing at an MVP level and will carry them to a win today.

The big man from Serbia is always flirting with a triple double, his season averages are 26.3 points, 10.9 rebounds and 8.9 assists per game. He has been the key ingredient to the current eight-game win streak the Nuggets are on, despite playing without Jamal Murray their last three games. Jokic notched a triple-double in his last outing against the San Antonio Spurs with 26 points, 13 rebounds and 14 assists. Over his last four games he is averaging 46.2 Points + Rebounds + Assists, which puts us in a solid position for our bet to land.

If Murray is unable to play the offense will once again go through Jokic. Boston isn’t really big on the center positions this season, Jokic took full advantage of that in the first meeting of the season scoring 43 points on almost 70 percent shooting from the field. He also had six rebounds and five assists in that game, don’t be surprised if he goes for another triple-double today.

Gordon is yet to lose a game since arriving to Denver. In his first seven games played for them he is averaging 12.3 points per game on 58 percent shooting from the field. He was the number one option on that Orlando team that traded him away, so he is a capable scorer. With Jamal Murray sidelined due to injury, a lot of options have opened for others to step up. Over the last three games without Murray, Gordon’s shot attempts have gone up from four to 11 his last outing. I expect that number to go up even more in tonight’s game, the Nuggets will need him if they want to win. He’s had a 24-point game against his former team exactly one week ago and has averaged 14.5 points in two games against the Celtics this season.

Similarly to Gordon, his numbers have gone up with the injury of Jamal Murray. In fact, over his last 10 games he is averaging 20.9 points and shooting 58 percent from the field and 56 percent from three-point land. Boston isn’t exactly the best team when it comes to defending the three ball, opponents average 37.3 percent makes against them this season and in the last three games that number has gone up to 40.4 percent. He has scored three or more from deep in 17 games this season, I think he’s going to get an extra few shots if Murray doesn’t play here and hopefully drain them.