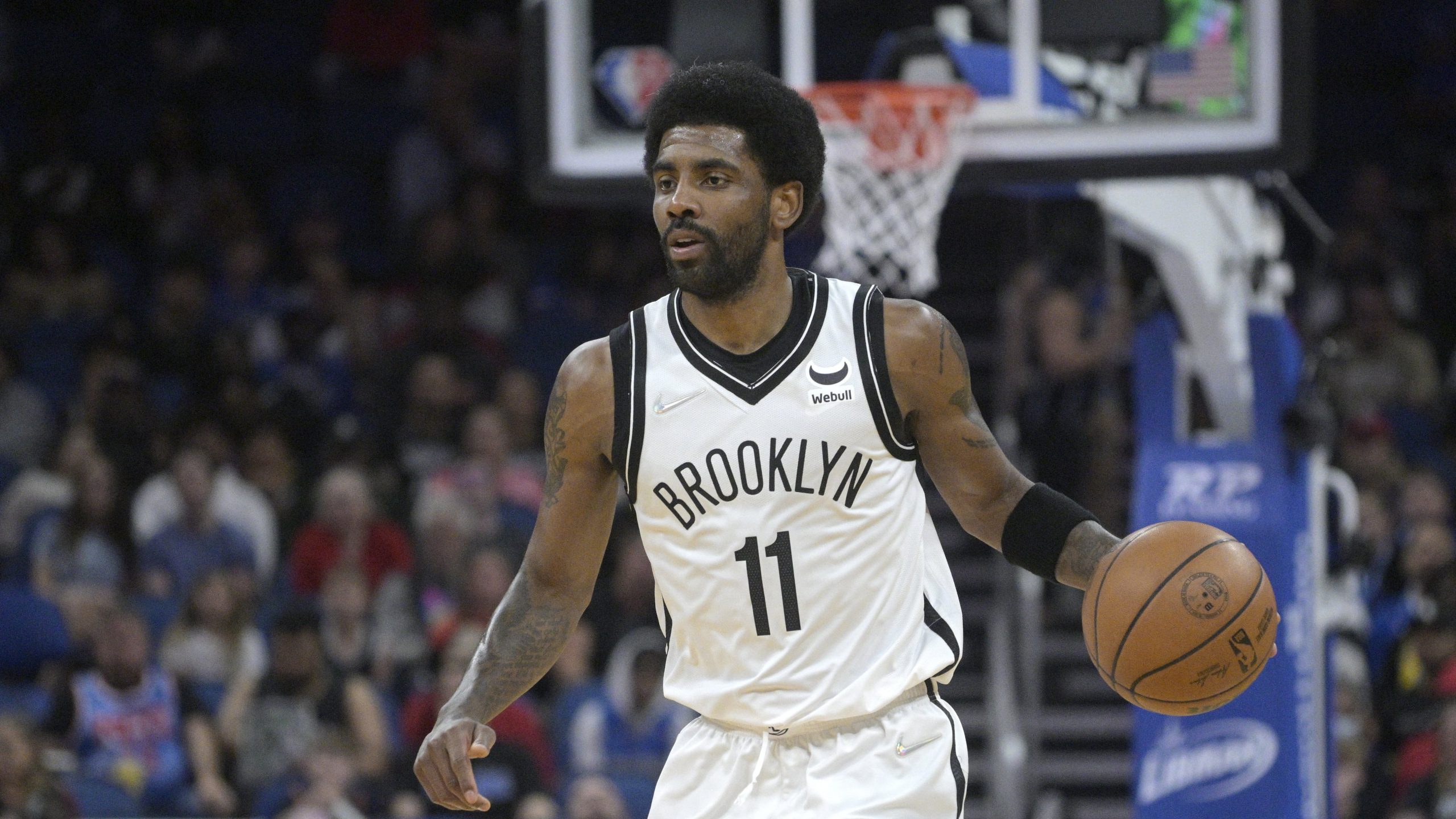 It’s the final day of the NBA regular season and the Brooklyn Nets need a win over the Indiana Pacers to secure the 7th seed in the Eastern Conference. It’s an early tipoff at 3.30 pm ET on ESPN and I havee prepared a same game parlay to make things a bit more interesting.

We also have predictions on the side and total for the rest of Sunday’s 15-game slate, be sure to check those out.

Let’s dive into the Pacers vs Nets clash first though.

The Nets are 15.5 point favorites here, but their 2 wins over the Pacers this season were by just 7 and 8 points so I wasn’t really feeling them to win big here. Plus, backing them to win by 10 or less points gives us much greater value for the same game parlay. The Pacers have been able to stay in a lot of games lately, just last night they covered against the 76ers on the road and in 4 of their last 5 games they’ve lost by single digits only. This team doesn’t care too much about defending, but neither do the Pacers so we could see a high score here and usually when teams don’t play much defense final scores tend to be close. If we look at head-to-head meetings, the Nets have won 6 in a row and 5 of those 6 games were decided by single digits. Fingers crossed for the same scenario in today’s game!

The only person that can stop KD in tonight’s game is Steve Nash if he decides to limit his minutes. Durant has been on a tear lately averaging 33 points over his last 10 games on almost 52% shooting from the field and 44% from three-point land. He has also been lethal from the free throw line converting almost 94% of his shots. Against the Pacers in 2 meetings he’s averaged 30.5 points and the last time he faced them he finished with 39 on the road. This time around I don’t think the Nets will need him to score that much, but a solid 30 should be on the cards vs a team that doesn’t have the personnel that can slow him down.

Check out our NBA Millionaire Parlay for the final day of the regular season (+62150 odds!)

Irving has just 1 game under his belt against the Pacers this season and that was back in January when the Nets played their only road game of the season in Indiana. Kyrie finished with 22 points in that one, with KD carrying the scoring load offensively. His efficiency from the field has been off a bit over the past 2 weeks, but he is still getting it done from three-point land. In the month of April so far he is averaging 4.8 made threes per game in 4 games played. Over his last 6 games he’s drained 4 threes in 4 of them and you’d think in a high scoring game against Indiana there’d be plenty of opportunities to drain some shots from deep. Indiana ranks 29th in the NBA in opponent three-point percentage with teams scoring on 37.2% of shots against them. Over their last 3 games that number has plummeted to 48.7%, so look for Kyrie and the rest of the Nets shooters to take advantage of that.