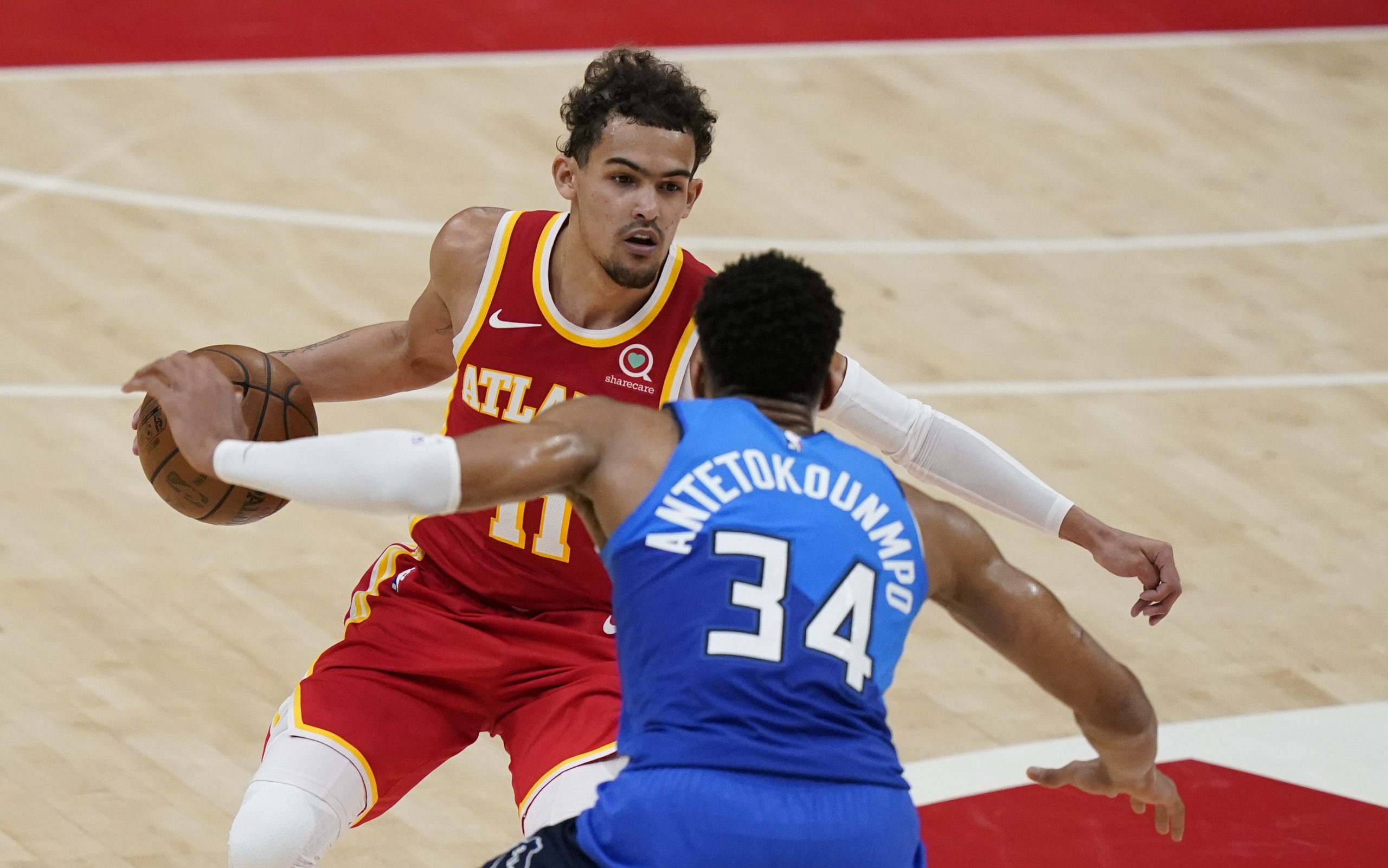 Super Bowl Sunday means there are only 2 games in the NBA today, but that won’t stop us from landing a same-game parlay, right? Last night my +1149 parlay on the Lakers vs Warriors game came in, so it’s time make it 2 in a row!

I’m focusing on the Atlanta Hawks vs Boston Celtics clash tipping off at 2:00 pm ET live on ABC. Feel free to also check out our predictions on the side and total for the Minnesota Timberwolves vs Indiana Pacers game, but let’s get into the Hawks vs Celtics game first!

The Hawks have a 2-0 lead in the regular-season series and it’s time for the Celtics to get their revenge today in front of the home crowd at TD Garden. Their defense has been stellar lately and that’s resulted in 7 wins in a row overall and 8 in their last 10 at home. In head-to-head meetings at home they’ve beaten the Hawks in 5 of the last 6 games. Looking at the margin of victories, 3 of the last 4 have been by 10 or fewer points, which is a good sign ahead of tonight’s game. The Celtics are coming off a 6-point win over Denver at home despite shooting 39% from the field in that game. The defense has been very reliable lately, and that can prove to be the difference tonight as well.

Read our full preview for Atlanta Hawks vs Boston Celtics

Tatum has struggled a bit lately, scoring under 26.5 points in 5 games in a row and in 7 of his last 8. He is shooting only 42.4% from the field in February and his 3-point shot has been also off at 26.3%. He hasn’t been nearly as aggressive this month compared to January – his free-throw attempts are down from 6.3 in January to just 4.6 per game in February. In 16 games against the Hawks for his career he is averaging 22.1 points per game and the last time they played he had only 20 points. He has gone under 26.5 in 3 of the last 4 meetings as well. Fingers crossed he doesn’t get extra motivated by all that and explode tonight.

The Atlanta Hawks will go only as far as Trae Young takes them, that’s been the case all season as they rely on their point guard way too much. Young is 3rd in both points per game and assists per game this season, when he goes out the Hawks are in deep trouble. Luckily for them he has been playing consistently well lately. In his last 6 games he has gone into double digits in assists 5 times and over his last 4 meetings with the Celtics he has recorded 11 assists twice — one of those games was earlier this season. If for some reason his shot isn’t dropping against the suffocating Celtics defense, Young will resort to getting everyone else involved which should help our bet here.