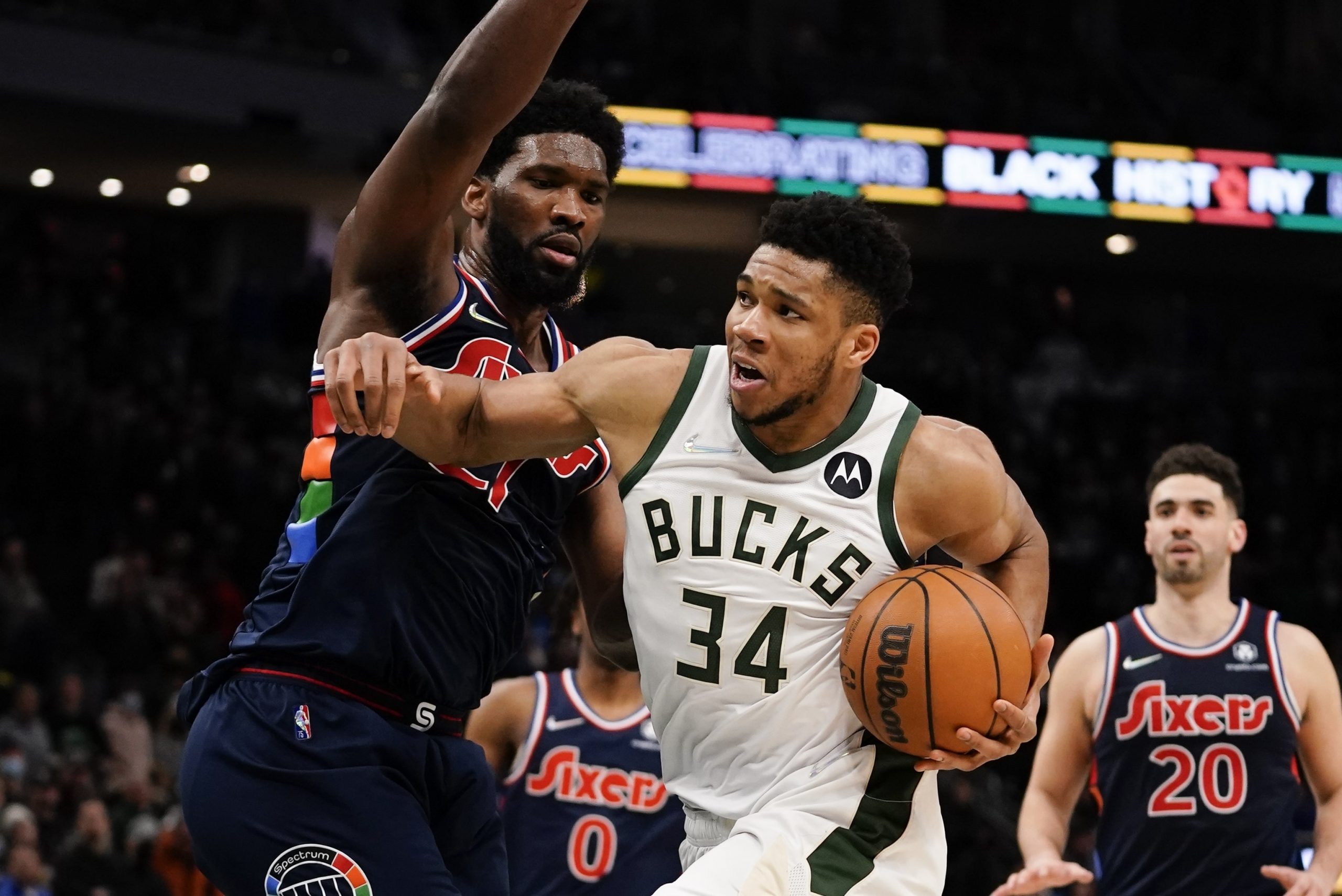 It’s a rematch of last year’s NBA Finals as the Phoenix Suns pay a visit to the Milwaukee Bucks for the second and final meeting of the regular season between the two teams. You can watch the game early on ABC at 3:30 pm ET,  and I have also prepared a same game parlay that is available below.

After you’re done checking it out, be sure to also go through our predictions on the side and total for the rest of Sunday’s 8-game slate.

If there is one weakness in this Bucks team right now it is their defense of the perimeter. They rank only 13th in opponent 3-point percentage this season and that number has gone up 41.3% over their last 3 games, which is concerning. Bridges comes into tonight’s game averaging 33.3% shooting from deep in his last 10 games, and against the Bucks he has had one game in which he made 40% of his attempts and finished with 18 points. He has made 3 and 2 threes over his last 2 games and with the absence of Booker his shot attempts have also gone up, I expect him to make at least 2 shots in this game.

Portis is averaging 17.5 points per game over his last 10 while shooting almost 50% from the field and 42.4% from downtown. He is the x-factor of this team and whenever one of the Big 3 isn’t scoring well, he steps up. He has scored at least 20 points in 2 of his last 4 games, including a 30-point effort in the loss against the Nets last weekend. His 3-point shooting was also off the charts in the month of February, as he finished with 3.1 made threes per game and an average of 19.5 ppg. Portis’ play will be key for Milwaukee in this game.

I could have easily gone with Giannis to record 14+ or even 16+ boards here, but with him recording only 7 boards in the game played against Phoenix earlier this season I think going with 12+ is smarter. He’s been cleaning the glass consistently lately averaging 13.2 boards per game over his last 9 outings. His last 5 games read 16, 17, 16, 14 and 12 rebounds, so getting to at least 12 sounds very doable even if he has to battle with Deandre Ayton down low. Phoenix isn’t exactly an elite rebounding team, ranking only 15th in opponent rebounds per game by allowing 52.5 a night. That number is up to 54.7 over the last 3 games and against the Knicks in their last game they allowed 60 of them, which is terrific news for this particular bet.