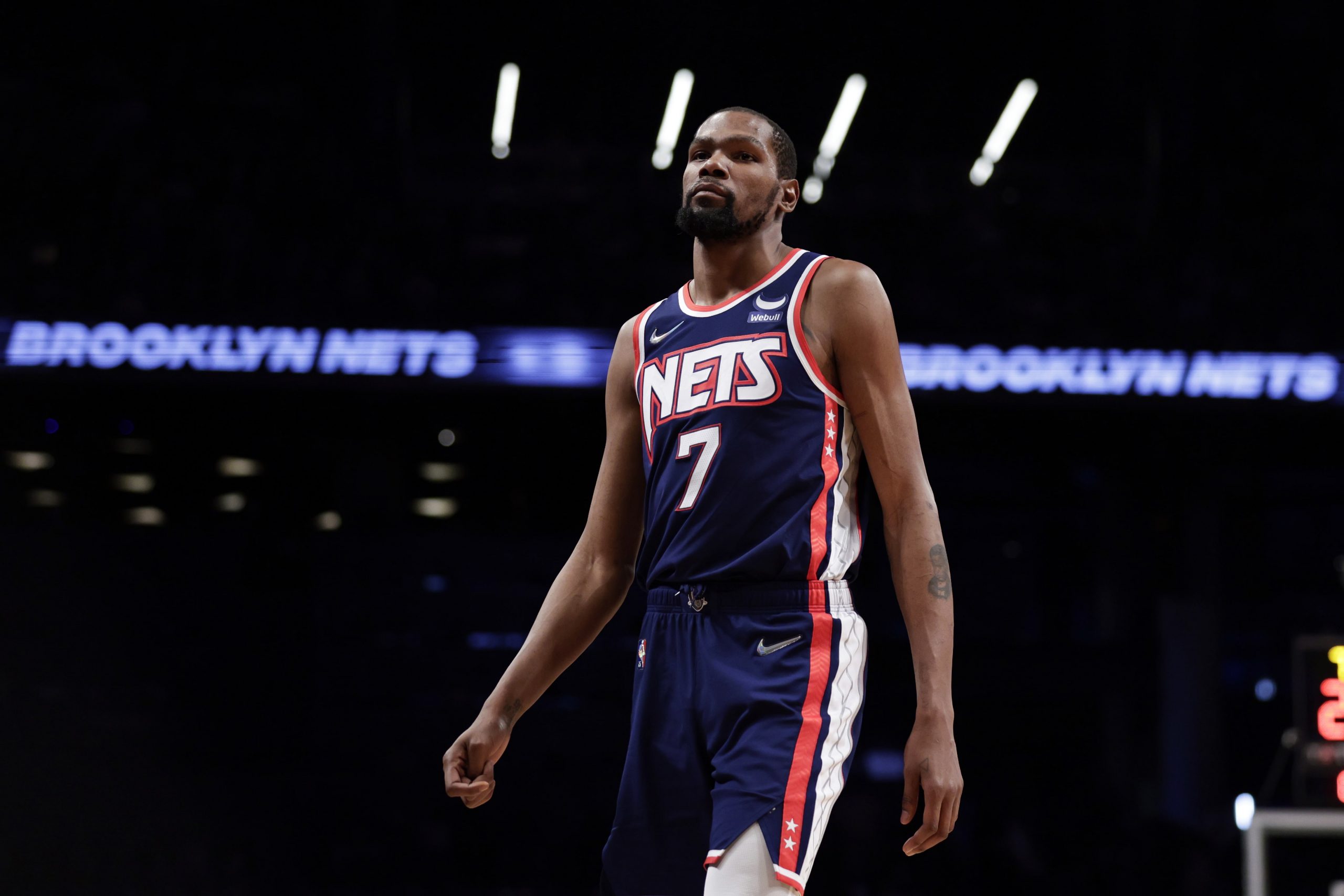 In just his second game back from injury, Kevin Durant takes his Brooklyn Nets on the road to Boston to face off against the Celtics in Sunday’s NBA early tipoff. Catch the game live on ABC at 1:00 pm ET, and continue reading below to see my same-game parlay.

We also have predictions on the side and total for the rest of Sunday’s 8-game slate, so be sure to check those out, as well.

Let’s get into the Nets vs Celtics clash now!

With Durant back in the line-up, the Nets have to start winning as soon as possible. Him and Kyrie Irving have only 7 games left in the season where both are eligible to play, so opportunities like this to build chemistry will be rare and they’ll have to make the most out of them. The Nets have already beaten the Celtics once this season at TD Garden by 19 points back in late November. In the last 11 meetings head-to-head they are 8-3 ATS/SU, so they have a pretty good chance tonight. Add in the fact that Jaylen Brown could miss this one with an ankle injury, and Brooklyn’s chances of winning go up a lot. Boston has played well lately, so it should be a close game but the Nets will likely pull it out.

KD was an instant impact in his return with 31 points against Miami, but the Nets fell short 113-107. The loss was their 16th in 19 games and they are now just a half game ahead of the 9th-place Charlotte Hornets in the Eastern Conference standings. I’m expecting Durant to go up another level in the remaining 18 games, prior to his injury he was averaging 31.1 points per game on the road while shooting 53.7% from the field and 39% from downtown. Those are reasonable numbers to expect from him in today’s game, as well, especially if Brown isn’t able to go — which would mean one less elite defender to worry about. KD has gon over this 26.5 number in 2 of his last 4 against the Celtics, both of which were on the road.

Another guy who has had much success against the Celtics lately is Kyrie Irving. He has scored 40 and 37 in 2 of his last 3 against them. In his last 3 games this season he has scored 38, 29 and 31 — all on the road, of course. With James Harden no longer playing for Brooklyn, Kyrie’s numbers and responsibilities on offense have gone up significantly. I am expecting that to continue tonight as well, he too will benefit from the absence of Brown which leaves only Marcus Smart to worry about on offense. Irving will be fresh for today’s game; the last time he played was last weekend at Milwaukee, so that’s another thing working in our favor here.