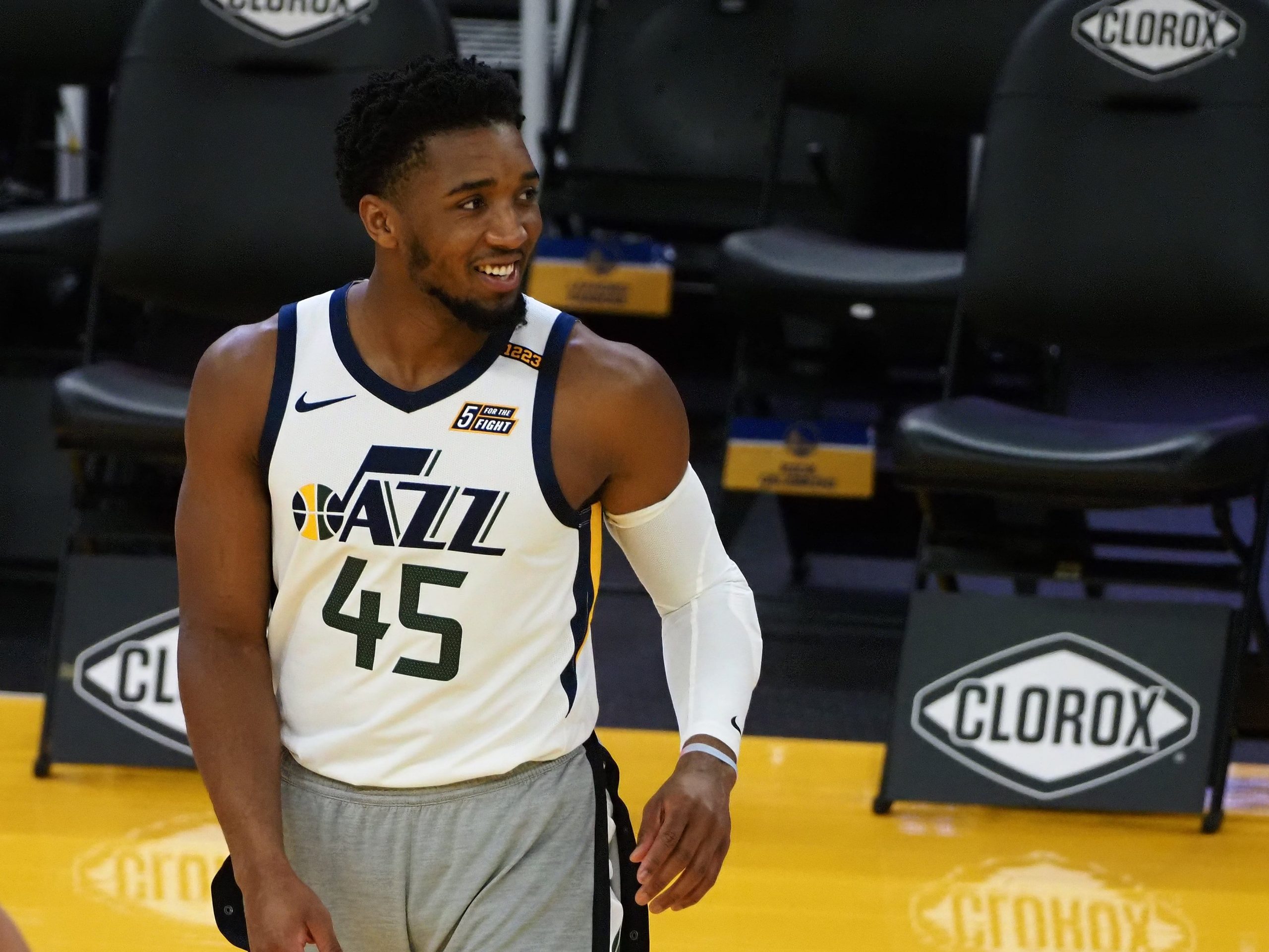 There are just 4 games being played in the NBA this Sunday, but we have a cracking matchup in Cleveland as the Cavaliers welcome the Utah Jazz to town!

It’s an early tipoff starting at 3:30 pm ET, and we’ve prepared a great same game parlay to enhance the experience! Also, don’t forget our predictions on the side and total for Sunday’s 4-game slate.

Both teams have been playing well lately, Jazz have won 3 straight and 4 of their last 5, while the Cavaliers are on a 4-game win streak of their own. Normally when you have two teams on solid runs like this play each other the outcome tends to be a close game and that’s exactly what I’m expecting. The Jazz have a Net Rating of +8.2 on the road this season, while the Cavs’ is -0.2 at home. Cleveland does have the better defensive rating, so that could work in their favor. I don’t think Utah will run them over by 30 and 39 points like they did in both meetings last season, but a single-digit win could be on the cards for the Jazz in this one.

I was debating between picking Bojan Bogdanovic over 2.5 and this bet, but in the end I opted for Donovan Mitchell for a couple of reasons. He has had the hot hand for a while now. In his last 3 games he is shooting 56% from the field and 43% from downtown. Last night he drained 6 threes against the Celtics and he’s averaging 4 makes per game in his last 3 games while attempting 9.3 shots. One stat that stands out is he is averaging only 30.9 minutes per game while doing this, so fatigue won’t be a factor for him tonight. This guy just loves playing the Cavaliers for some reason. In his career he is averaging 52.4% from 3-point land against them on 3.1 makes from downtown. In his last 2 against them he made 4 and 5 threes, all encouraging numbers for our bet tonight.

The last 2 games have been very productive for Rudy Gobert. He finished with 18 points last night against the Celtics without missing a shot from the field and with 21 against the Blazers the night before that. Right now he leads the NBA in field-goal percentage, scoring on 76% of his shots, and there is no significant drop-off in his stats when playing on the road. He’s averaging 15.2 per game on 72.3% shooting. Similar to Mitchell, Gobert has also had some big games against the Cavs recently. In 4 of his last 6 games against them he has gone over 14.5 points, while dominating the glass as well. His matchups down low tonight will be Jarrett Allen and the rookie Evan Mobley, neither of those two belong in the same sentence as Gobert, so hopefully he takes advantage of that and continues his solid scoring run.