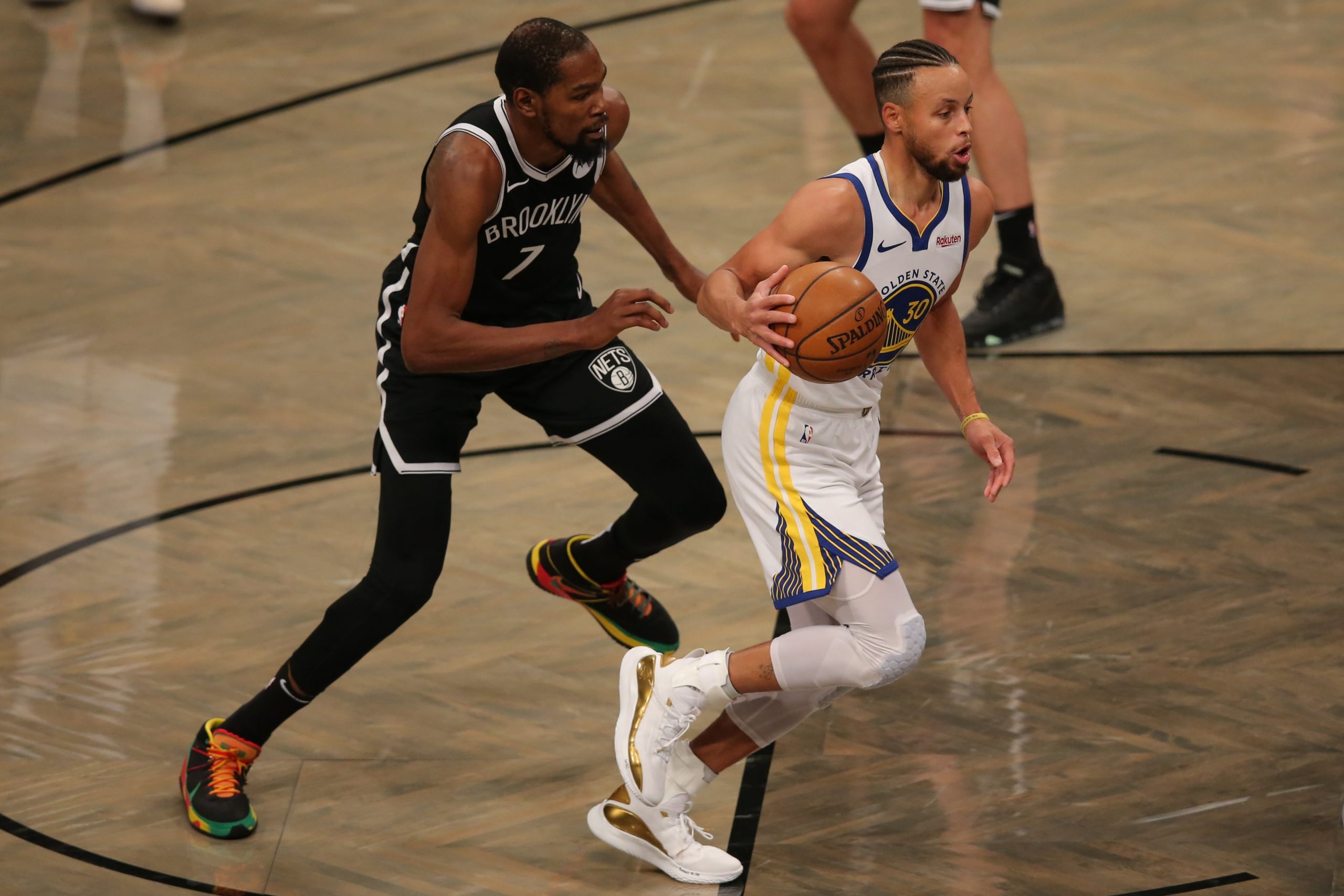 We have cashed two of our standard three-team NBA parlays over the past two days. No it’s not a Christmas miracle; it’s just smart betting!

But here we are going a little bit bigger and bolder with a five-team mega parlay for Sunday’s action on the professional hardwood, so admittedly we may need a bit of luck to cash this one. That’s not to say it’s out of the question. We think there is good value on these five legs coming together for one smashing success.

For this mega parlay, we mix in some favorites against the spread, two favorites on the money line, and one underdog outright winner. Let’s break down each of the five legs one by one.

Dallas heads into this game winless on the season, coming off a blowout loss to the Lakers. Luka Doncic led the way with 27 points and the rest of their starting five all scored in double-digits. But that wasn’t enough to deal with the Lakers and it won’t be enough against the Clippers, either. The Mavs’ defense has to improve significantly. They just allowed 138 points to the Lakers and the Clippers may have an offense that is just as good.

The Clippers have coasted so far, beating their L.A. rivals on opening night and Denver on Christmas Day. Of course Paul George and Kawhi Leonard have been leading the way, but this Clipper bench is deep. Against Denver, reserve players combined to score 40 points. It does still help when four of the starting five had at least 15 points, but having that bench production will be big this season. Unlike the Mavericks, the Clippers have actually showed some signs of a defense. George and Leonard are going to get their points, and if they can slow down Doncic at all they will win this game without too much trouble.

The Hornets just lost to Oklahoma City by two as -3 favorites on Saturday, so this is the second day of a back-to-back situation. They actually had a decent showing on offense, as four of their five starters scored in double-figures in addition to three guys off the bench. Still, they shot just 39 percent in that contest and really only hung around because they made 13 three-pointers.

The new-look Nets might be the most impressive looking team to start this season. They destroyed the Warriors on opening night and then laid the hammer down on Boston. At least so far, the duo of Kyrie Irving and Kevin Durant has been nothing but a success. Both scored 20+ in the first two games and the opportunity to play the Hornets on no rest gives me reason to believe they are going to have another huge performance. Additionally, the Nets have plenty of bench depth that can hold a lead if this one gets out of hand.

Confidence is high in Indiana following. two impressive wins to open the season. Although they beat two lottery teams, the Pacers showed great resilience  against the Bulls on Saturday night–when they put together two runs of 21-0 and 18-0 to win by 19 points in the end. Domantas Sabonis produced a triple-double, while Victor Oladipo delivered a flawless night from three-point land (5-for-5). TJ Warren, who was briefly a 2020 bubble sensation, also chipped in 23 points.

The shorthanded Celtics are really missing point guard Kemba Walker, who remains out with a knee injury. Without the services of their main ball-handler, they have struggled to get points. They relied heavily on their two talented wing players Jayson Tatum and Jaylen Brown to score 122 points vs. the Bucks on opening night, but with those two not getting much help from others against Brooklyn on Christmas Day they really struggled and lost by 28 points putting up a measly 95 points. Through two games Boston has the worst defensive rating in the entire NBA, which only proves they are still adjusting to life without Gordon Hayward.

These two teams met in the same arena last night with the Kings earning a hard-fought 106-103 win over the Suns. You can expect tonight to be a similar type of game, as these two teams are equally matched for the most part. The one player that will have a huge impact in this second leg is Chris Paul. He is a well-renowned student of the game and by far the most experienced player on either team. As the Suns floor general he should make the adjustments needed to avenge the recent loss. He will know that a key factor to the Suns’ success will be getting more from Deandre Ayton, who only took five shots on the way to scoring nine points. Ayton has a clear size advantage over Richaun Holmes and Marvin Bagley III, so more should be expected from him on the offensive side of the glass.

The Kings relied on a very balanced offensive output from their team as six players scored in double-digits, but only De’Aaron Fox was able to break the 20-point mark with 24 points. Surprisingly, he was only one of two Kings players who made a three-pointer in the game–making three of his seven attempts. A career 33 percent shooter, he may not be able to sustain that level of efficiency from deep.

The Bulls enter this one following a disappointing loss to the Pacers in what was was their second game of a back-to-back. With a new head coach in Billy Donovan, this team is seeking its identity early on in the season–but one thing has remained the same through two games and that is a lack of defending. The Hawks put up 83 points in the first half and finished with 124 for the game in the season opener, while the Pacers followed that up with 125 points on Saturday night.

Meanwhile, Stephen Curry is right: the Warriors are in desperate need of a win on the heels of a dismal opening to their season. This once-dominant franchise lost by 26 and 39-point margins in its first two games of the season, but more worrying than anything was the team’s lack of ball movement that was a staple of the team that went to five straight NBA Finals. Kelly Oubre Jr. and Andrew Wiggins are yet to gel properly while together on the floor, and without Klay Thompson for the entire season a lot hangs on these two if the Warriors are going to make the playoffs. But Curry should break out of his slump here. The two-time NBA MVP has made only four of 20 three-pointers through the first two games, and against a team that allowed Trae Young to score 37 points the other day this could be Curry’s breakout game.