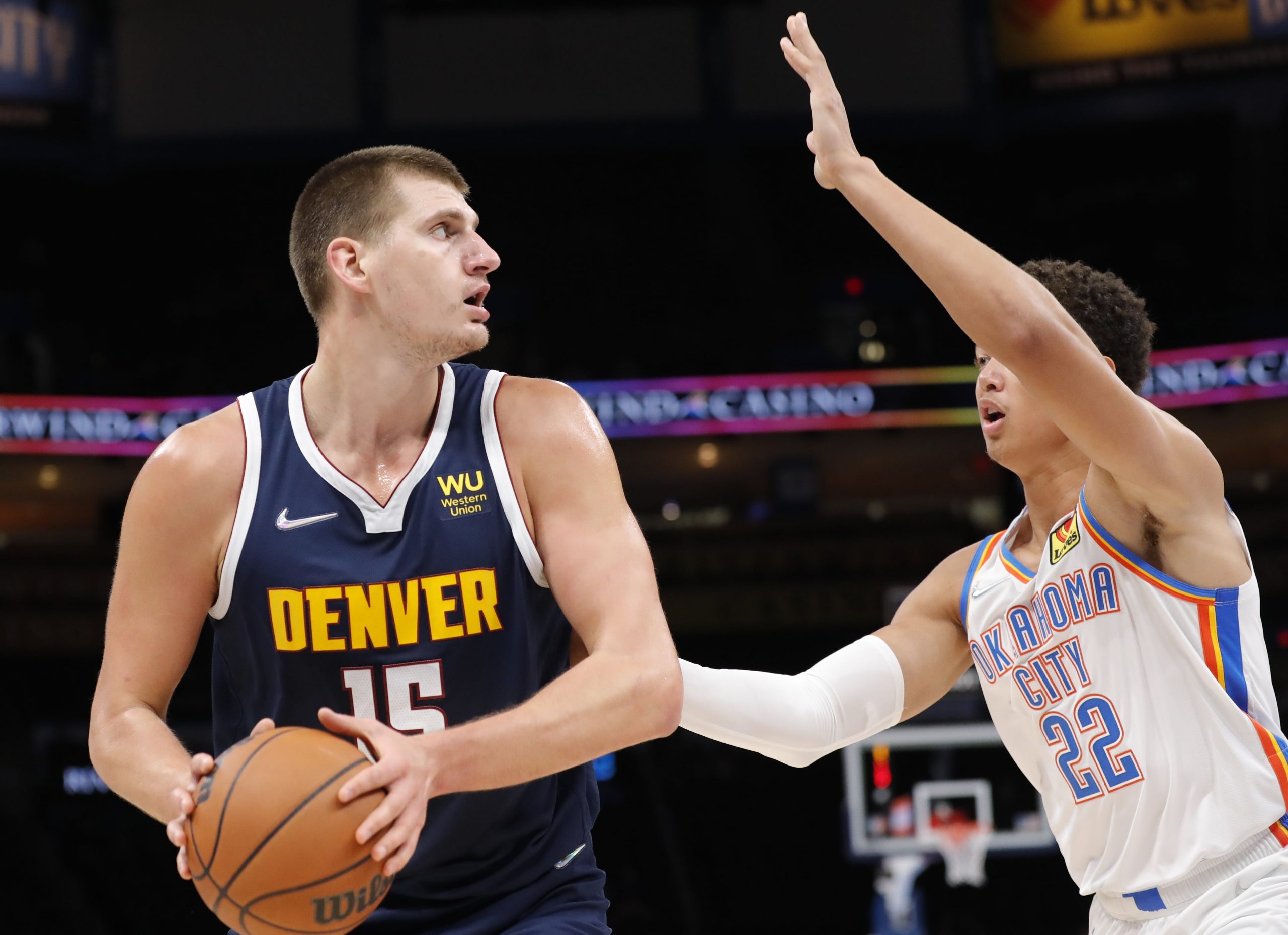 March Madness is upon us, but don’t forget that the NBA also has plenty to offer when it comes to basketball’s best month of the year. The professional circuit’s regular season is coming down to the home stretch, with plenty of intriguing battles for playoff positioning in progress. On Sunday we have a 9-game slate, with teams such as the Grizzlies, Suns, Jazz, Celtics, Nuggets and 76ers all in action.

For this parlay we are going with two underdogs straight up and one favorite against the spread. Let’s break down each of the three legs one by one.

The Magic are coming off a 134-120 home loss to the Pistons on Thursday night. Orlando currently has the worst record in the Eastern Conference enter tonight’s game on a 3-game losing streak and have lost 6 of their last 10 games. Orlando currently ranks 29th in offensive efficiency and 21st in defensive efficiency, and its struggling offense has had 4 different players lead the team in scoring in its last 4 games. Bol Bol and Johnathan Isaac remain sidelined for the remainder of the season while rookie guard Jalen Suggs is currently listed as questionable for tonight’s game.

The visiting Thunder are coming off a 120-108 road loss to the Miami Heat on Friday night. The Thunder, who currently have the 2nd-worst record in the Western Conference, enter tonight’s game on an 8-game losing streak and has lost 9 of their last 10 games. Shai Gilgeous-Alexander has led the team in scoring in each of their last 4 games and is averaging 30.8 points, 6.8 rebounds, and 6.0 assists in that span. OKC currently ranks dead last in offensive efficiency and 16th in defensive efficiency. OKC has won 4 of its last 5 games versus Orlando by an average margin of 8.3 points.

Check out our Thunder vs Magic preview

These are two teams fighting for their playoff lives. Both Atlanta and New Orleans currently sit as the 10th seeds in their respective conferences, but the Hawks have a 5-game cushion, while the Pelicans only lead by 2.5 games. The Hawks are 29-41 ATS this season but have been considerably better at home, going 19-17 against the spread and winning 7 in a row straight up. Trae Young is questionable for this game, but if he plays the Hawks should win without two much trouble.

Check out our Hawks vs Pelicans preview

The Nuggets have won 7 of their last 10 games and remain at the 6th seed in the Western Conference standings. Reigning MVP Nikola Jokic has been on an absolute tear as of late, leading the Nuggets in points, rebounds, and assists, in each of their last 8 games and is averaging 31.0 points, 12.9 rebounds, and 8.9 assists in that span. Denver currently ranks 5th in offensive efficiency and 14th in defensive efficiency. The visiting Celtics are coming off a 126-97 road win over the Kings on Friday. In their lone meeting of the season, the Celtics defeated the Nuggets 108-102 at home. This time around the Nuggets will look to save the series sweep on their home floor against the Celtics, who are playing in their 3rd consecutive road game in the span 5 days.

Check out all our NBA previews and picks for Sunday