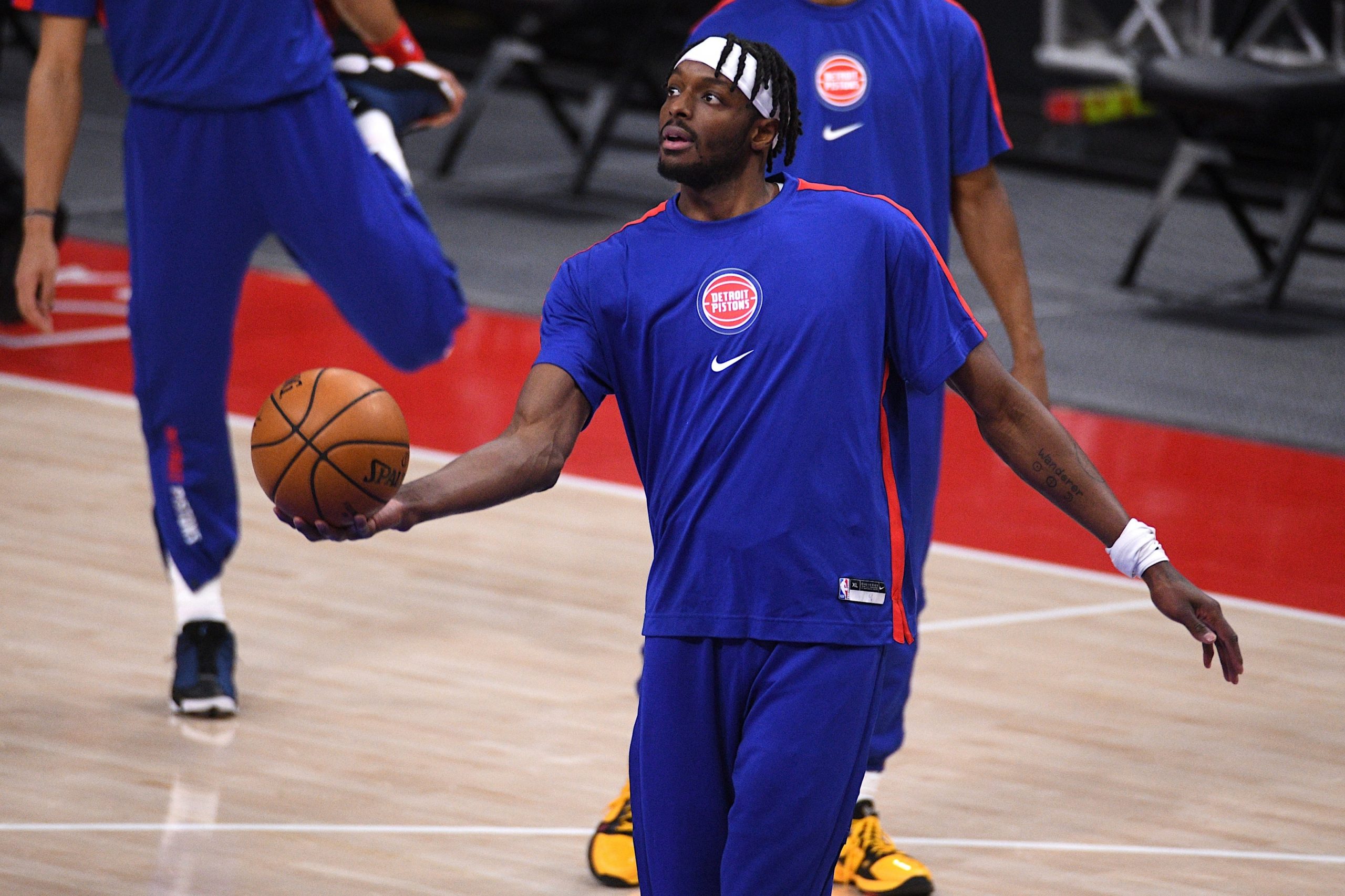 It’s a 5-game slate on Hallowe’en in the NBA and our experts are going for yet another big payday with a mega-parlay!

Don’t forget to check what our analysts have picked on the spread and totals for all 5 games tonight, but let’s not waste any more time and jump straight into it.

Brooklyn has been in a lot of turmoil early on in the season, starting from the Kyrie Irving saga to James Harden struggling to find his rhythm and adjusting to the new rules. As a result they’ve exchanged wins and losses over their first 6 games and are just 2-2 at home this season, losing to Miami and Charlotte. Paul Millsap and Nick Claxton will both miss tonight’s game so the rotation gets even shorter. If we look at the last 6 meetings between the Nets and Pistons they were decided by an average of just 7 points, so judging by that we can expect a close game. The Pistons have also done a nice job covering the spread 4 times in those 6 games, so an upset could be on the cards.

The champions have made an inconsistent start to the new season. After winning 3 of their first 4 games, they’ve dropped 2 in a row against the Minnesota Timberwolves and San Antonio Spurs, both at home where they’ve won only once this season. Utah comes into town as one of the hottest teams at 4-1 and that’s despite their leading scorer Donovan Mitchell struggling shooting the ball and averaging only 22 points per game. Rudy Gobert has been a monster on the inside, he is averaging historic rebounding numbers and could be a factor in this game down low. The Jazz will try to use the good ol’ “let’s make him shoot threes” recipe against Giannis, so it’ll be interesting to see how he responds. Back the Jazz to get an important away win in this one.

Read our full preview of Utah Jazz vs Milwaukee Bucks

The Blazers are yet to win away from home this season, with their star Damian Lillard struggling and averaging under 20 points per game. Going against a Charlotte team that is currently 2nd in the NBA when it comes to shooting from downtown will be a tough task. Hornets wingman Miles Bridges has been the talk of the league, averaging 25 points per game, if he keeps up this play he could make a case to be the most improved player this season. This game marks a start of a 3-game east coast road trip for the Blazers, so the travel across the country could take its toll on them. Back Charlotte to get the win at home.

Be sure to read our spread and total picks for Charlotte Hornets vs Portland Trailblazers.