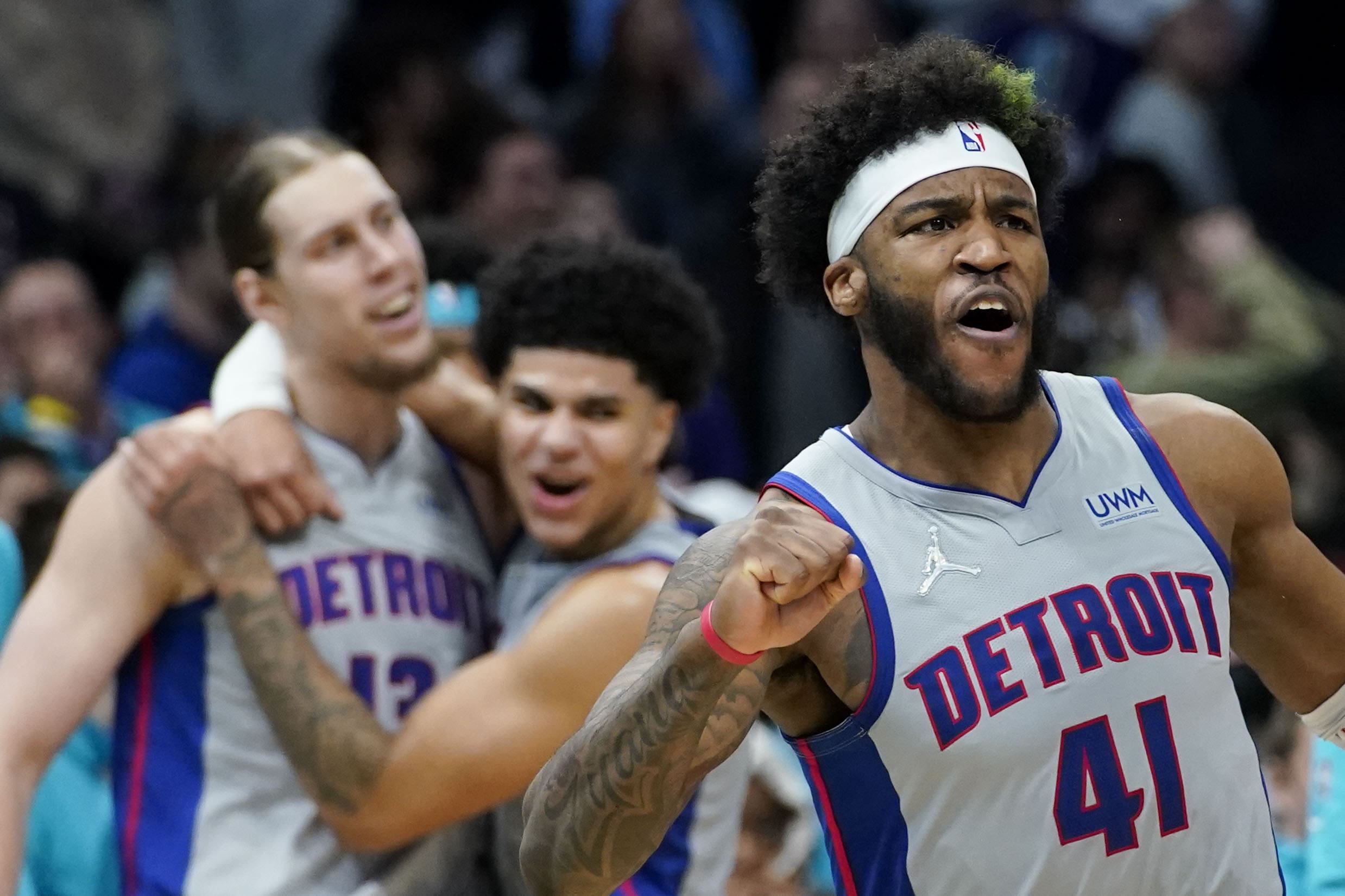 There’s just one game being played in the NBA today and it is the Detroit Pistons visiting the Orlando Magic at 7:00 pm ET on NBA TV. I’ve prepared a same game parlay which is available below.

The Pistons rank a respectable 19th in the league in Net Rating since the all-star break. In that span, they are 5-6 overall and have been outscored by only 2.9 points per 100 possessions. Even without Cade Cunningham in their most recent game, Detroit went toe-to-toe with the vaunted Miami Heat in South Beach, losing by only 7 points. Meanwhile Orlando’s offensive efficiency issues continue to plague them. They just got destroyed at home by the Brooklyn Nets by 42 points. They’ve won just once in their last 5 home games and are only 3-7 ATS in the last 10 meetings with the Pistons.

I’m surprised by the odds we’re getting for this bet as Saddiq Bey has been really struggling from the 3-point line. He is shooting only 32.2% from deep in March, which is a drop-off compared to 36.8% he had in February. His makes per game are also down from 2.9 to 2.4 per game and in his last 5 games he has made under 2.5 shots from three. Although Orlando got destroyed from 3-point territory in their last game against Brooklyn, the coaching staff are likely to put an extra emphasis on defending the perimeter in tonight’s game and Bey shouldn’t be able to make more than 2 shots.

Anthony going off is Orlando’s only hope of winning this game. He has had a steady month of March so far and in his last 3 of 4 games he dropped 19 points against solid defenses in New Orleans, Philadelphia and Brooklyn. In 3 meetings with the Pistons this season he is averaging 15.3 points per game and has had 19 once against them. Detroit is allowing almost 50 points per game inside the paint in road games this season, so I expect him to take the ball more often to the rim tonight in order to try and exploit that. If Cade Cunningham isn’t available to play that would be one less elite defender to worry about as well. I’m confident Cole can continue his solid run and get at least 18 points.