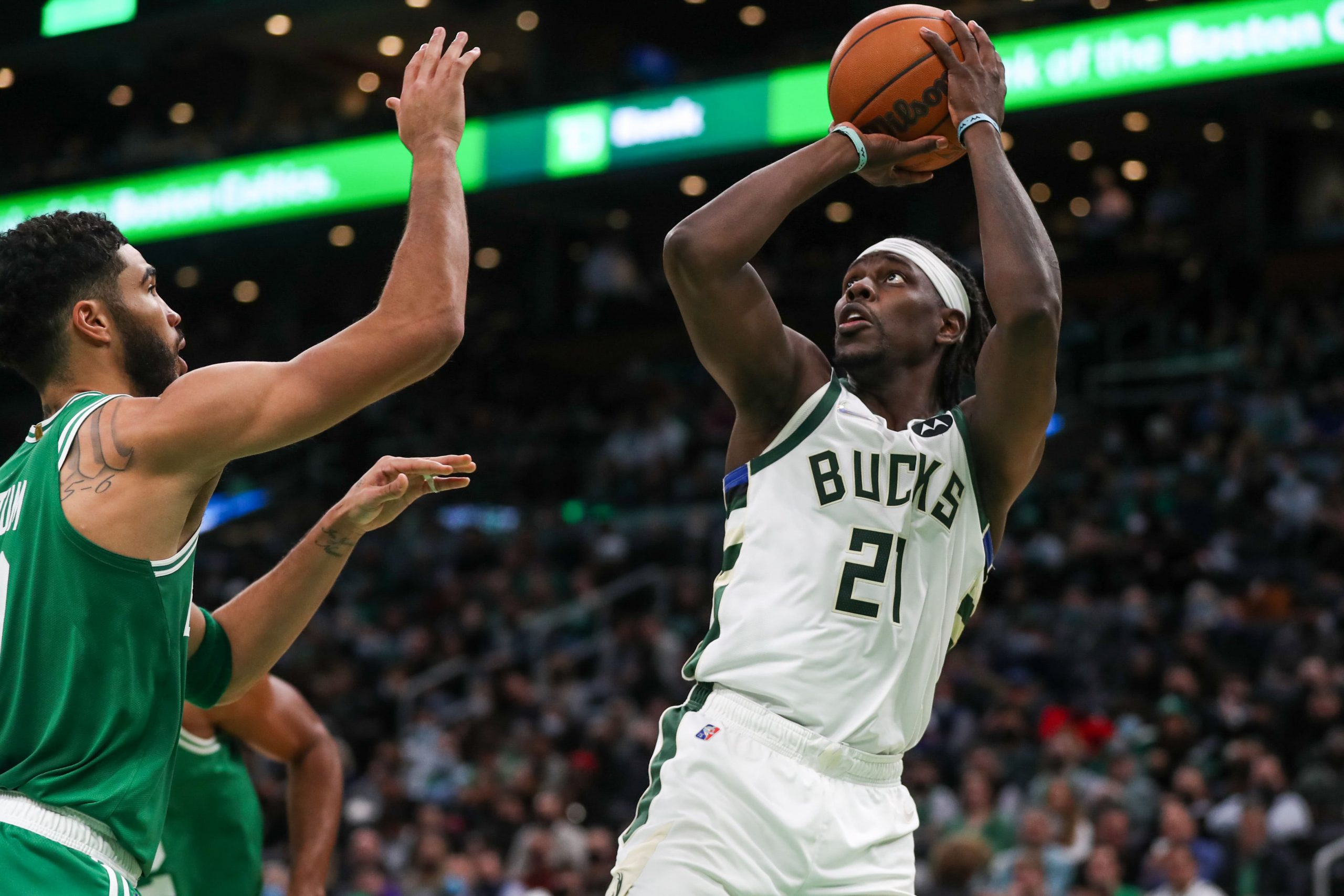 In one of the busiest nights in the entire NBA season, a total of 22 teams will hit the hardwood as we get closer to Christmas.

Tonight’s game of the night is in Dallas where the Mavericks host the defending champion Milwaukee Bucks live on NBA TV at 8.30 pm ET. I’ve prepared a same-game parlay which you can find below!

Don’t forget to dive into our predictions on the side and total for the rest of Thursday’s 11-game slate.

I like the Bucks to win big here for several reasons. They are coming off a 20-point win over Houston after getting back All-Star Khris Middleton who was out for a number of games due to health and safety protocols. Giannis Antetokounmpo is still out, but so is Luka Doncic for Dallas. Other notable players out for the Mavs could be Trey Burke and Kristaps Porzingis, so they could be heavily shorthanded in this one. Dallas hasn’t done that well at home lately, as they are 6-9 ATS in their last 15 at American Airlines Center. I think the Bucks will have enough to get the job done here.

Check out our Milwaukee Bucks vs Dallas Mavericks full preview

Over his last 10 games, Holiday is averaging 22 points on 55 percent shooting from the field and almost 37 percent from 3-point land. He has become the focal point of the offense with Giannis and Middleton out in the last several games. In addition, he had a 40-point night 2 games ago against the New Orleans Pelicans. Holiday has gone over 25 points in 2 of his last 3 games and with Doncic not playing for Dallas, he won’t spend as much energy on the defensive end trying to stop one of the elite talents we have in the league. Over his last 4 games, he has taken an average of 21.7 shots per game. If he gets that many shots up tonight, I have no worries about him having yet another high scoring game here.

Similarly to Holiday, Cousins has also taken advantage of all the players out due to health and safety protocols. He normally averages just 7 points per game, but in his last 2 games he has dropped 18 against the Rockets and 12 against the Cavaliers. His shot attempts also went up as he attempted 13 and 11 shots in those 2 games. Dallas will be without center Willie Cauley-Stein and maybe even Porzingis, so Cousins could be going up against G-League players down low. If that’s the case, I expect Boogie to feast on them and have a solid output in tonight’s game.