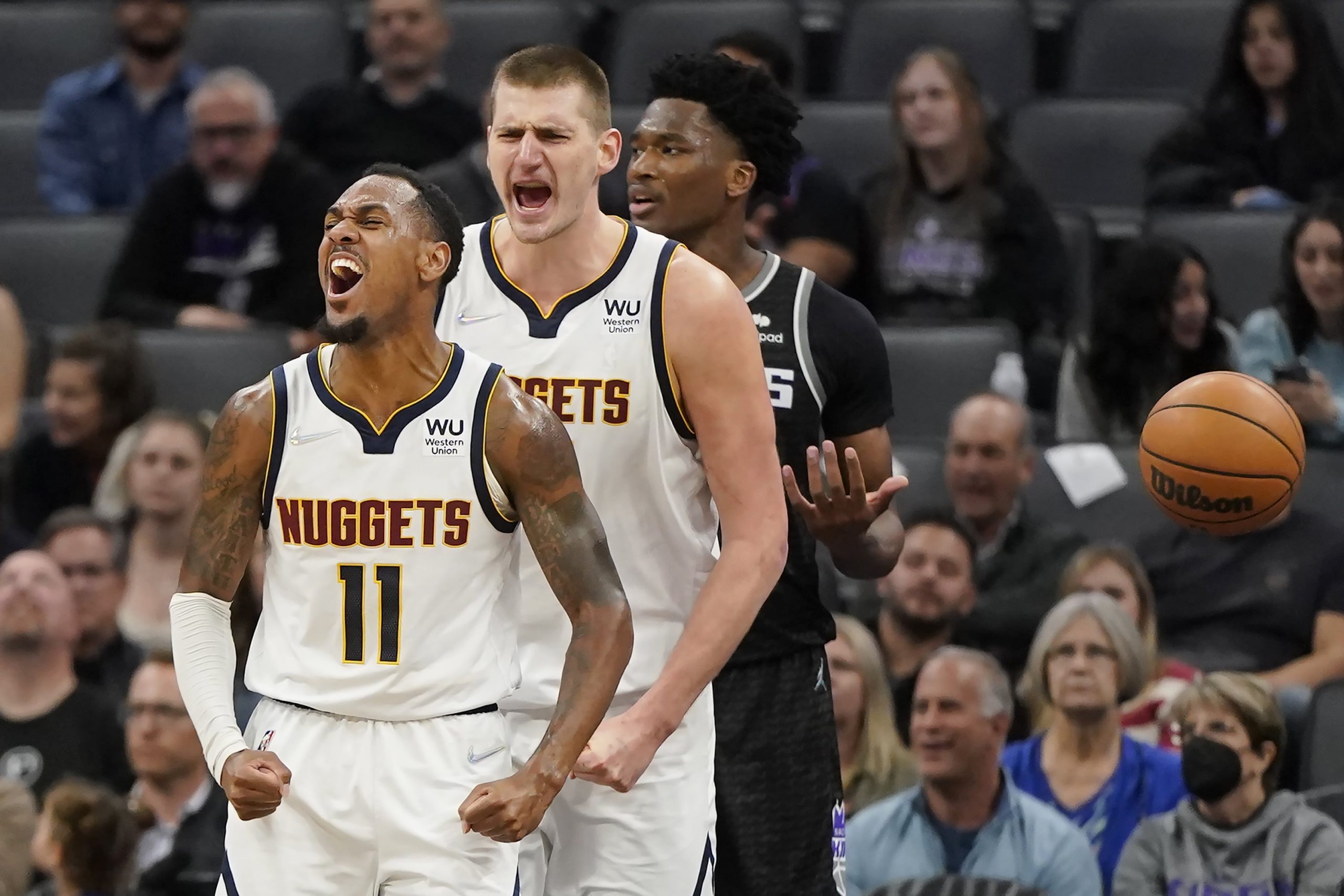 The Golden State Warriors visit the Denver Nuggets in the NBA tonight looking to steady their form. They have managed to win just 3 of their last 10 games, which has seen them slip to 3rd in the Western Conference standings. Their opponents tonight have 9 wins over that same stretch. With Nikola Jokic in fine form, the Nuggets still have home-court advantage in their sights this season. You can watch tonight’s game between these teams live on TNT.

Also make sure to check out our same game parlay for today’s other NBA game here. But before then, let’s dive right into my Warriors and Nuggets parlay below.

Nikola Jokic of the Nuggets has been dominant rebounding the ball against the Warriors this season. In 3 games against them, he has rebound totals of 15, 17 and 19. Kevon Looney is a great matchup for him. Jokic has the size advantage over Looney which allows him to get the best of the Warriors center when battling for rebounds. Looney is not someone that can stretch he floor either, which should allow Jokic to remain in the paint throughout the game. With each contest between the teams being decided by fewer than 10 points, there seems little chance this will be a blowout tonight. If his minutes are unaffected, look for Jokic to have another big rebounding night.

While Looney has his hands full with Jokic, his presence on the court is crucial for the Warriors. He is the only one with the size to keep Jokic from completely dominating the game from the low block. Looney averages more minutes against the Nuggets than any of his opponents this season. In those games he averages 8.3 rebounds per contest, including the 11 boards he collected when the teams last met. On the season the Warriors are 3rd in the league in defensive rating, so they should be able to force misses from the Nuggets. I expect Looney to have a few of these falling his way.

Stephen Curry has been up and down in terms of form lately. He has managed 30 or more points every other game this month, but he followed those performances with totals of 21 and 15. With the 15-point performance in his last game, he could be set to bounce back tonight. He will be matched up against Monte Morris, who does not possess great size for the position. Jokic is not the greatest perimeter defender either, which should allow Curry to create 3-point shooting opportunities in pick-and-roll scenarios. He attempted 14 3-pointers against them in a game this season and a similar level of aggression from the best shooter of all time tonight should set him up well for a 30-point night.