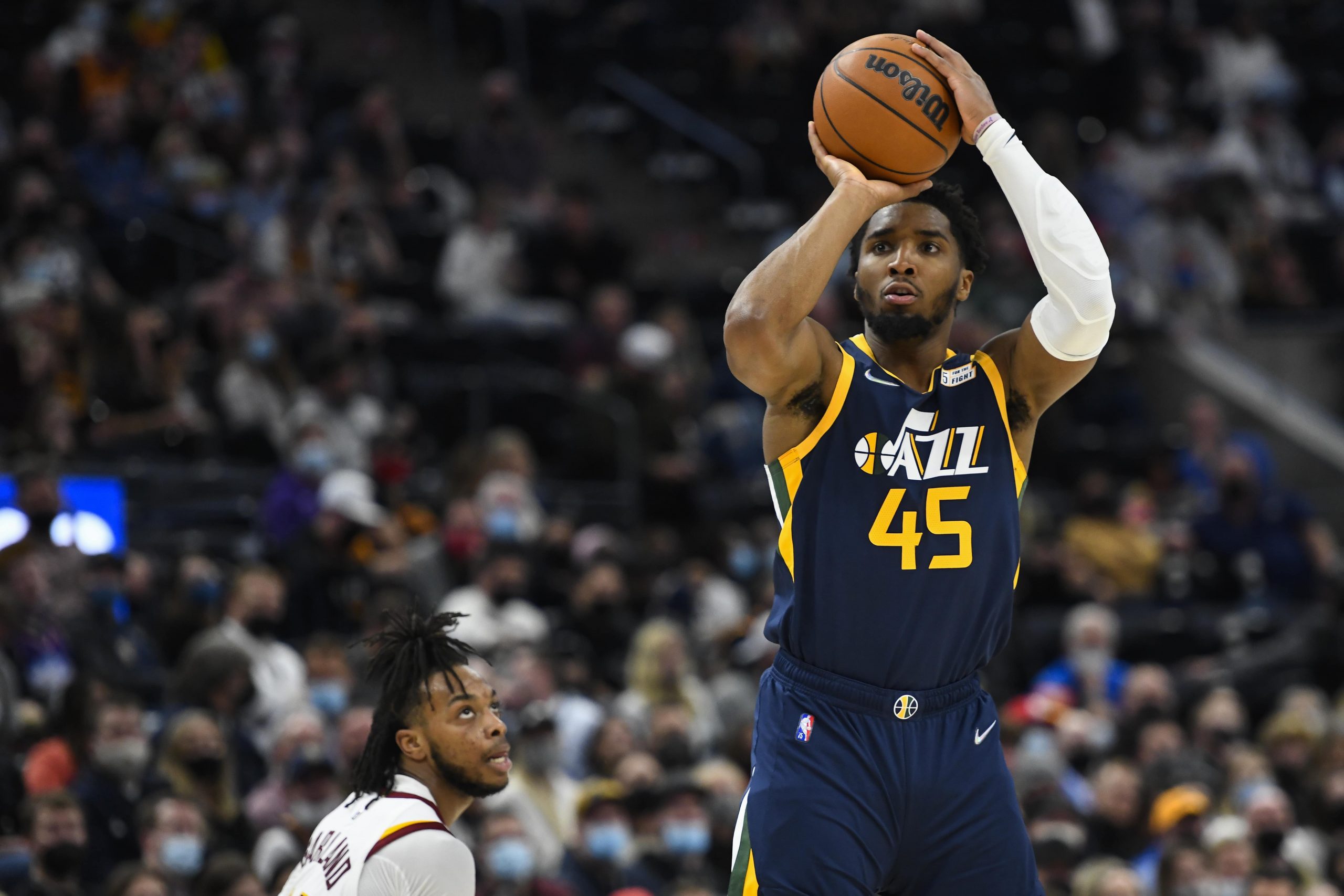 The LA Lakers and Utah Jazz square off for the 3rd and final time this season on Thursday night. You can catch the game on TNT at 10:00 pm ET, and I’ve prepared a same game parlay to make things a bit more interesting.

Don’t forget to also check our predictions on the side and total for the rest of Thursday’s 5-game slate, including the first leg of the NBA on TNT double-header between the Milwaukee Bucks and Brooklyn Nets.

Donovan Mitchell is coming off a 33-point explosion in the loss against the Clippers last time out. His team wasted a 25-point lead in that game and you could just see the frustration on Mitchell’s face. The Jazz have now lost 5 games in a row and it’s time for them to take out their frustrations on the struggling Lakers. Mitchell has scored 30 or more in 3 of his last 5 games and he’s averaging 29.4 points per game over his last 9. The last time he faced the Lakers he finished with 37 points while draining 5 threes in that game. I expect more of the same tonight against a team allowing 123.3 points per game in their last 3 outings, the 3rd-highest mark in the NBA.

Royce O’Neale should also benefit greatly from the Lakers’ defensive struggles. Only 4 teams in the NBA have allowed more points in road games than the Lakers this season (116.2 per game). O’Neale has played them twice this season and finished in double figures in both of those games, which is very encouraging. In those games he shot 63% from the field and 55% from 3-point land without missing a single free throw. LA is allowing 39% shooting from 3-point range in their last 3 games and in their last game the Mavericks shot 43.5% against them from deep. Let’s hope O’Neale can find his spots in this one and drain a few shots on his way to a double-digit performance.

Now check out our same game parlay for Bucks vs Nets (+915 odds!)