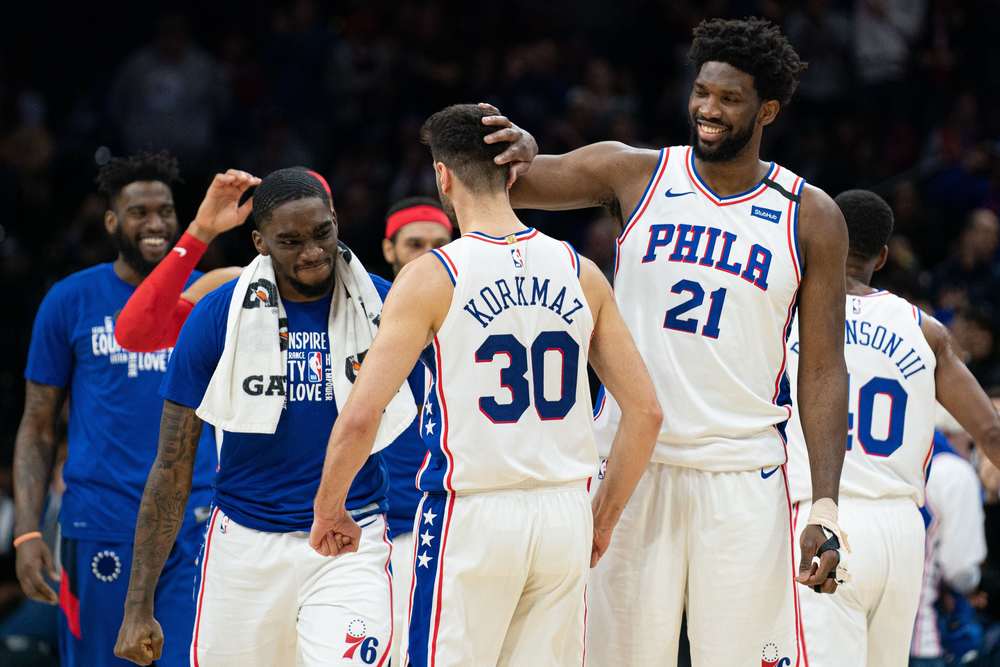 Less than 2 weeks after their highly competitive clash at Barclays Center, the Philadelphia 76ers and the Brooklyn Nets run it back. The game tips off at 7pm ET, I’ve prepared another same-game parlay which you can find below.

I landed a +1282 same-game parlay on Monday’s Bulls vs Hawks game, so I’m in pretty hot form right now! Be sure to also check our predictions on the side and total for the rest of Thursday’s 4-game slate.

Now let’s get into the Sixers vs Nets best bets.

The 76ers have failed in beating the Brooklyn Nets already twice this season, but tonight’s game could be their best chance at doing so. They’ve won 3 of their last 4 games, including 3 straight on the road with Joel Embiid playing like a stud. The key for Philly here will be how they deal with Durant. Tobias Harris will be in charge of slowing him down, as he is coming off a triple-double performance at Toronto, which is a good sign. Philly has a better record ATS on the road than at home, so that’s another positive ahead of tonight’s game. They’ve beaten the Nets in 9 of the last 13 meetings between the two teams as well.

Harris will have two assignments in tonight’s game. The first one will be to slow down Kevin Durant as much as possible and the 2nd one will be to involve as many players as possible as that’s the best chance Philadelphia will have if they want to win this game. As far as assists go, he is averaging 3.6 in his last 10 games and 4.5 in the 2 meetings against the Nets this season. Last night at Toronto he collected 10 of them and in his last 6 games he has gone over 3.5 on 4 occasions. If we look at his last 6 games vs the Nets, he has gone over 3.5 assists in 5 of those.