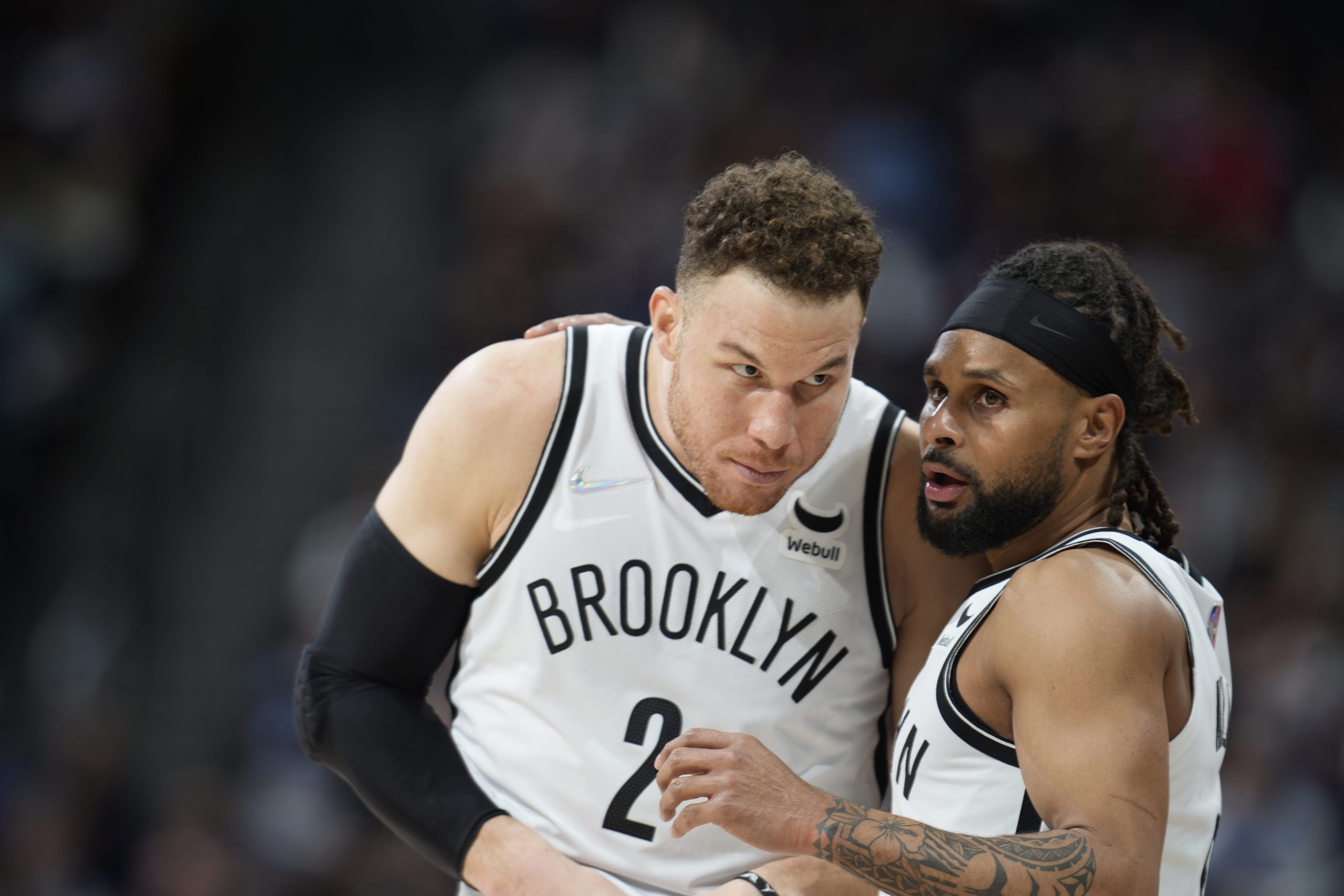 The NBA finally returns after the all-star break and we have a TNT doubleheader coming our way. The Boston Celtics travel to Brooklyn to take on the Nets, you can catch that game live at 7:30 pm ET. Heading into the break I landed back-to-back same game parlay winners, one on the Knicks vs Nets game at 18/1, and then the following night I hit the 76ers vs Bucks game at 19/1. I’m hoping to continue that solid run here!

We also have predictions on the side and total for the rest of Thursday’s 7-game slate, but without wasting any more time let’s jump into the Celtics vs Nets match-up!

In 3 games against the Celtics this season, Curry is averaging exactly 20 points per game while shooting 56.4% from the field and an unreal 66.7% from three-point land, while also making all of his free-throw attempts. Since being traded to Brooklyn as part of the Ben Simmons deal, he has scored 20 or more points twice in 3 games and with the big 3 all still being out he will once again be the number one scoring option for the Nets. Although the Celtics’ defense has been really solid lately, they did show some weaknesses in their loss against Detroit right before the break as 3 wing players scored 20+ points in that game. Pistons also connected on 53.3% shots from three-point land in that game, fingers crossed Curry can have a similar impact in tonight’s game.

In his last 10 games against the Celtics, Mills has averaged 2.7 assists per game, going over 2.5 assists on 5 occasions. In his last 6 games overall he has gone over 2.5 assists in 4 of them and I expect him to do so tonight as well. The Nets won’t have much of a chance of pulling off an upset here if Mills isn’t on top of his game. With Curry being a spot-up shooter most of the time, Mills will have to take on extra responsibilities as the point guard for the Nets which should result in an increase in assists here. Boston allowed 48 points in the paint against Detroit last time out, an increase of 7 points compared to their season average. I’d expect Mills to try and take advantage of that by feeding the big men Aldridge, Drummond and Nic Claxton down low. Combine that with the three-point shooting the Nets are equipped with, I don’t think there will be many issues for Mills getting to at least 3 assists here.

Brooklyn normally does a solid job when it comes to defending the perimeter as they rank 2nd only behind the Phoenix Suns, allowing just 33.3% of shots from beyond the arc. But, that is under normal circumstances when they have most of their players available, which isn’t the case tonight. Over their last 3 games, they’ve allowed opponents to shoot 36.3% from three-point land, and in the game against Washington right before the all-star break, the Wizards connected on 50% of their shots. That’s definitely something Marcus Smart can take advantage of, he has had some big games against the Nets this season averaging 21 points in the 2 meetings against them while shooting almost 43% from downtown. In his last 4 games overall he has scored 2 threes twice, including a 6-for-13 effort against the Nets about 2 weeks ago. If he gets 5 attempts tonight (which is his monthly average per game so far) I have no worries that he’ll make at least 2 of them.

Make sure you also read our same game parlay for Warriors vs Blazers (+2188 odds!)