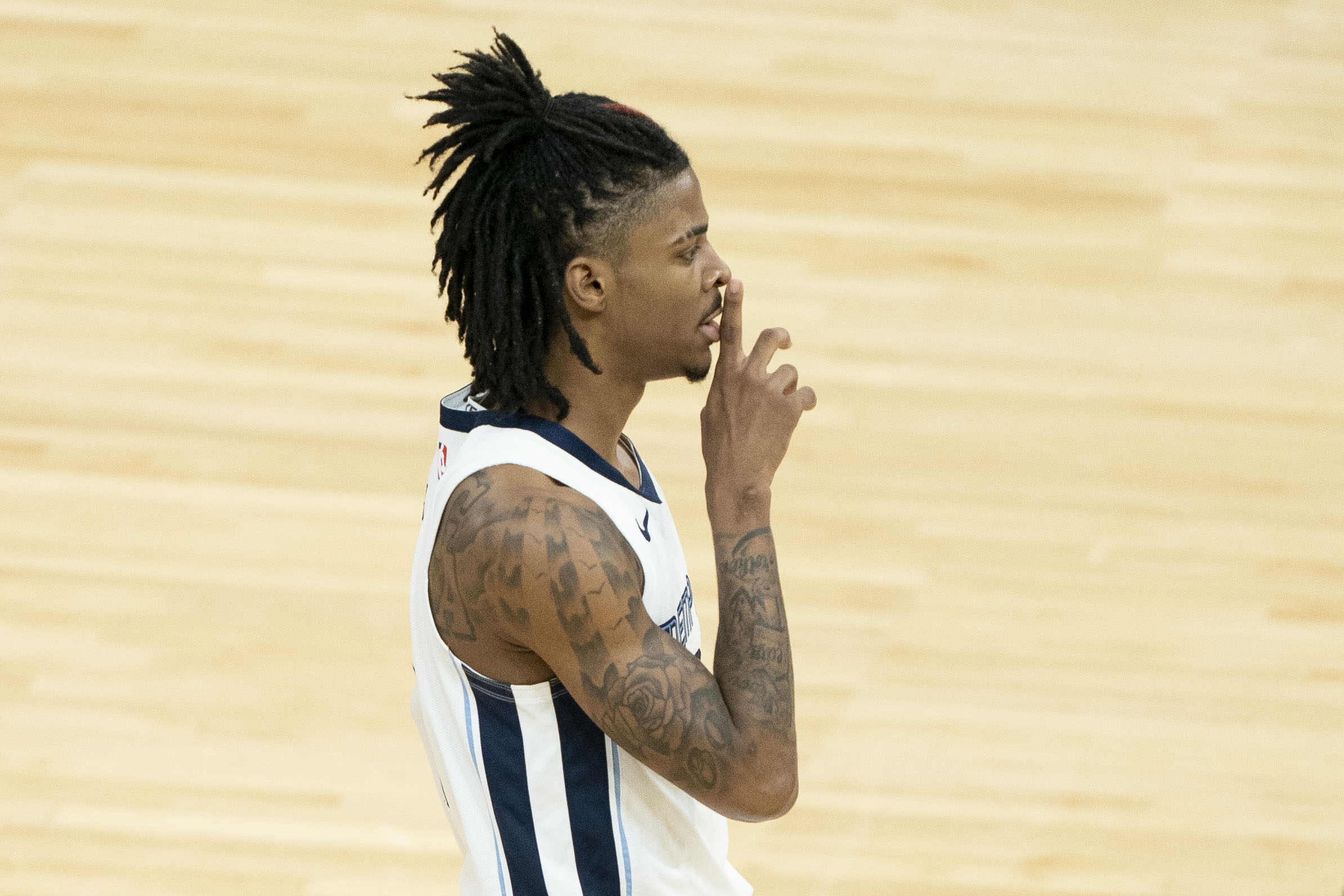 The NBA has a nice slate on Thursday, with six interesting games to pore over. What better way to celebrate than by going for a big payday? That’s right; we’re back with another mega parlay, NBA edition. We’re going big and bold again, so let’s not waste any more time.

I last wrote this mega parlay on Tuesday, and came up one leg short. A couple times before that I put together a mega parlay was last Thursday, and I cashed it at around 9/1. Let’s make it two Thursdays in a row. But before we dive in, don’t forget to check out our free picks on the side and total for every NBA game.

We’re starting this mega parlay off with a money line ‘dog. Wouldn’t want it any other way. The Wizards have been one of the league’s most pleasant surprises this year, starting off 10-4. They lost to the Hornets their last time out, but right before that had won five in a row. A couple of those wins even came without Bradley Beal in the lineup, who is now back in action. On the flip side, I’m not too impressed with the Heat — who are 4-4 in their last eight games.

Two of those wins did come against the Jazz, as it appears they have Utah’s number; but the other two were against the Pelicans and Thunder. Bam Adebayo sat out the past two games for Miami and Kyle Lowry got a night off in their most recent game, so both could be a bit rusty here.

For the second leg of our parlay we have Memphis on the money line. Getting the Grizzlies at virtually even here at home is a steal. I continue to be a skeptic of this Clippers team. They’ve faced one of the softest opening schedules that you’ll ever see. Only two of their nine wins have come against teams that are above .500. The 9-7 Hornets and the Heat who were playing without Jimmy Butler. Most of their tests against actual good teams, they’ve failed.

Including when they hosted Memphis at the beginning of the year and the Grizzlies beat them on their home court. Let’s not give the Clips too much credit just because they got to play and beat the Timberwolves three times in 10 days. The Grizzlies already beat the Clippers on the road, and they’ve been much better at home this season.

To wrap this mega parlay up and hopefully bring us home we have the Nuggets against the spread. As long as the 76ers don’t have Joel Embiid in the lineup, keep fading them. I picked against Philly as part of Tuesday’s mega parlay that came up one leg short, and they lost by 35.

They just don’t have enough offense to keep up with top teams right now, and scored only 85 against the Jazz. In addition to Embiid, Matisse Thybulle and Danny Green are out for this one. Shake Milton and Tyrese Maxey led the 76ers in shots on Tuesday, and that’s not a recipe for coming into Denver and being competitive. The Nuggets just lost a tough road game to the Mavericks, but right before that had won five in a row. They should roll here.