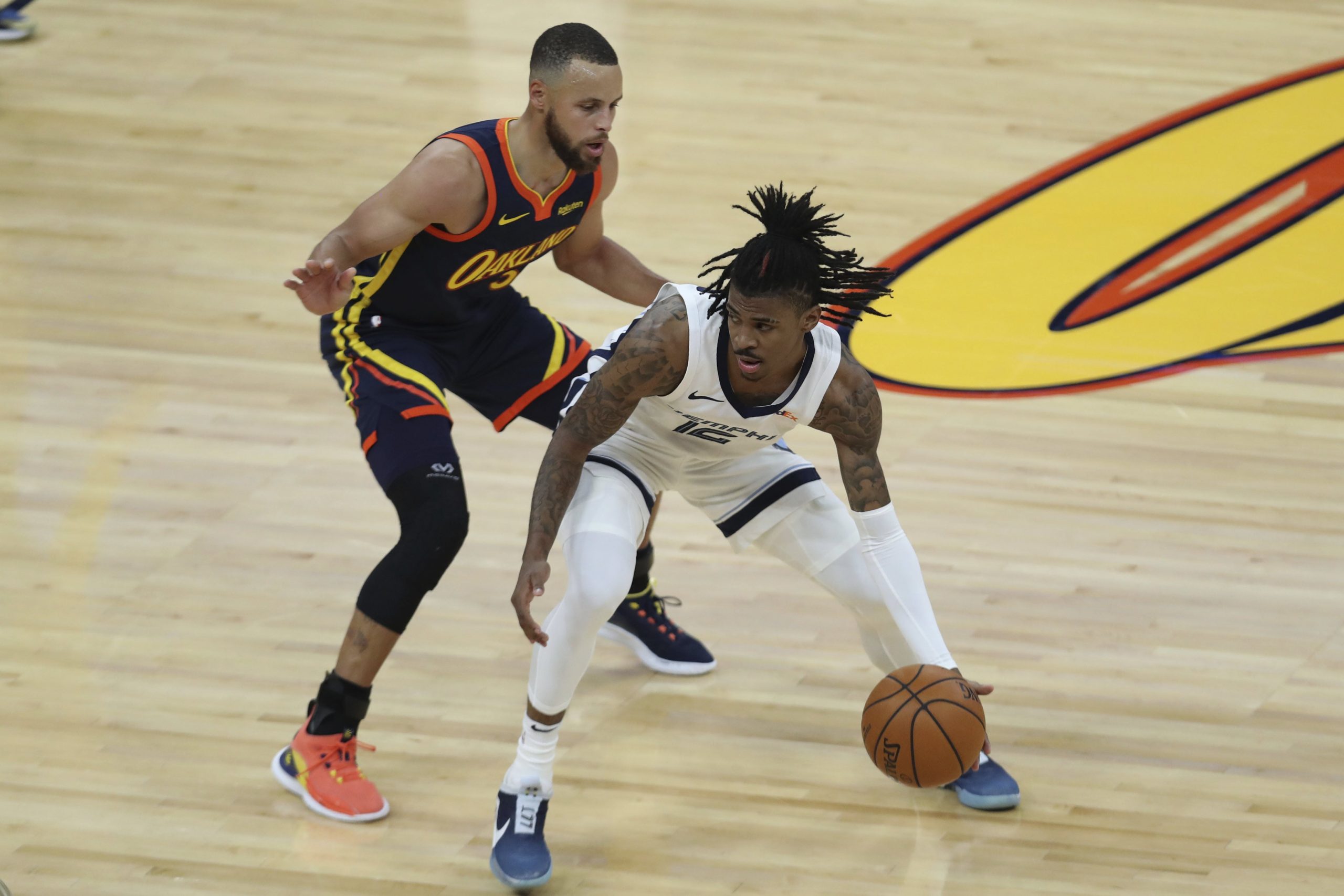 Welcome to March, when basketball is king. The NCAA Tournament is one week away and the NBA is coming down the home stretch of the regular season. For this piece it is the pros who have our attention. We have a 6-game slate on Tuesday, highlighted by the nightcap on TNT between the Los Angeles Clippers and Golden State Warriors.

Let’s take a look at some first basket best bets.

The Grizzlies can be expected to have the first possession in their home date with the Pelicans on Tuesday. In fact, Memphis is pretty much always favored to win the tip. Steven Adams is the best in the business when it comes to jump balls, having won 57 of 75 this season (76 percent). He will be going up against his former team – and specifically Jonas Valanciunas. Although Valanciunas is better than average when it comes to jumps, his 55.41 percent win rate pales in comparison to his counterpart. These 2 teams just faced each other on February 15 and Adams unsurprisingly won the tip.

Check out our Pelicans vs Grizzlies preview

This Clippers-Warriors matchup is another case of the tipoff being a key component. Ivica Zubac will be lining up for Los Angeles and he was won only 25 of 71 jumps during this 2021-22 campaign (35.21 percent). Zubac will be facing Golden State big man Kevon Looney, who comes in at 38.96 percent (30 won, 47 lost). Although Looney’s numbers aren’t markedly better, what really matters is the head-to-head. These 2 teams have squared off 3 times already this season and Looney is 3-0 against Zubac in the tipoff circle.

If Golden State gains possession, don’t be surprised if Curry is the beneficiary. The former Davidson standout has better numbers against the Clippers this season than he does at the expense of any other opponent against whom he has played multiple games. Curry is averaging 37.0 points per game and making almost 8 three-pointers per contest on insane 59.0 percent shooting from the land of plenty.

Check out all of our NBA previews and picks for Tuesday

If you want to go really big, a Morant-Curry parlay pays out at +4775!