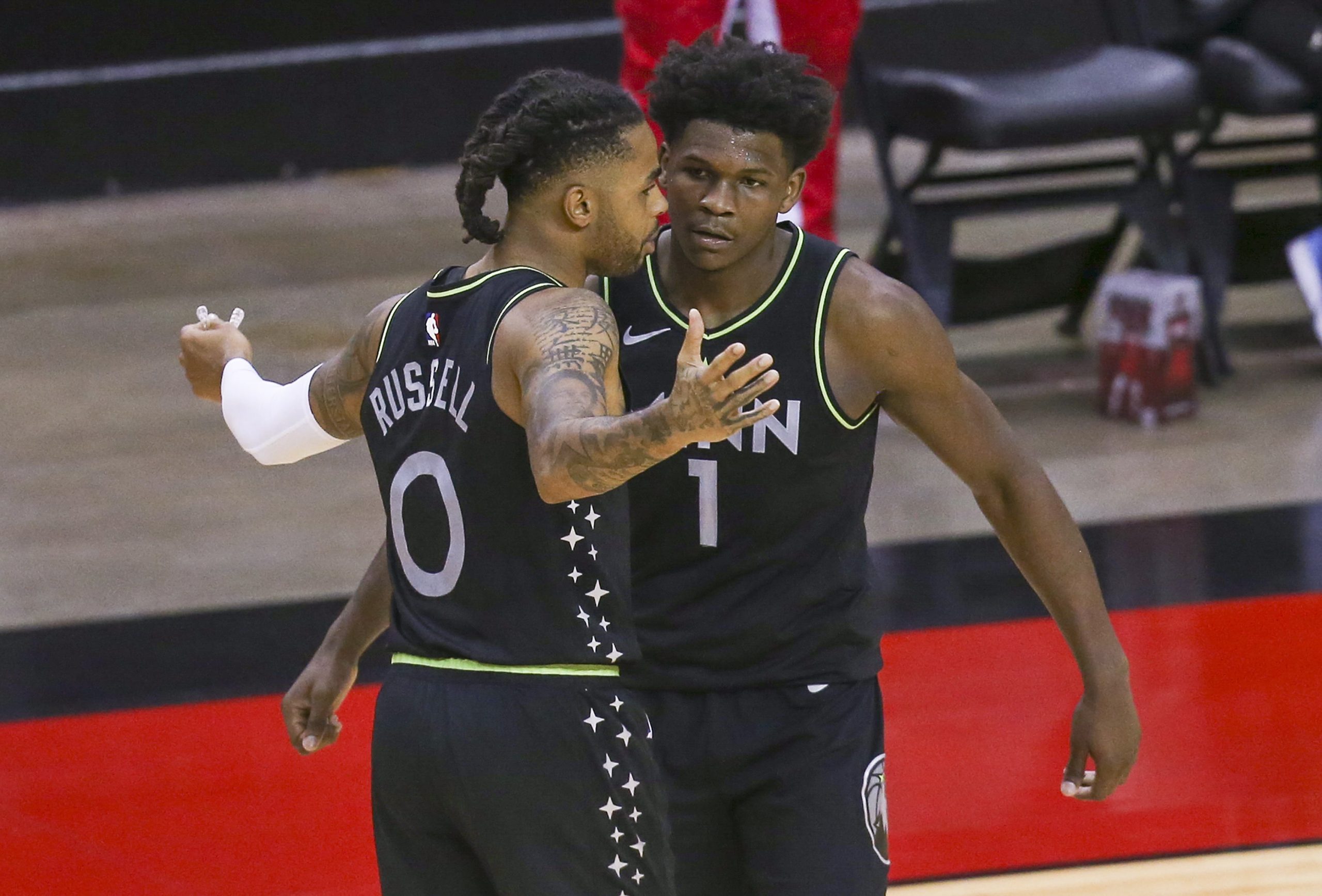 It’s another busy schedule for the NBA playoffs on Tuesday, when Game 5s are taking place in three different series. Miami is looking to close out Atlanta, while Memphis-Minnesota and Phoenix-New Orleans are both tied up at 2-2.

For this parlay we are going with three underdogs — two on the money line and one against an alternate spread. Let’s break down each of the three legs one by one.

The Heat have spent the majority of their series with the Atlanta Hawks reminding everyone why they are the No. 1 seed in the Eastern Conference. Their defense has shut down one of the highest-scoring offenses in the NBA and limited Atlanta’s best player, Trae Young, to multiple single-digit scoring games. The Hawks will probably be put out of their misery tonight and I’m not sure they will cover the spread, but let’s make this the safe play of the parlay and boost the number massively to +16.5. That should be more than enough for the visitors. Young is too good to get entirely shut down again and both Clint Capela and John Collins have returned from injuries. Those two post players haven’t been enough for the underdogs to steal more than one game in this best-of-seven set, but another blowout is unlikely.

Check out our Hawks vs Heat preview

All of the pressure is on the Grizzlies, and so far that has not gone well for them. They very well could be trailing this series 3-1 if not for disastrous Game 3 collapse at home by the Timberwolves. The pressure is only increasing now that the series is tied 2-2 following Memphis’ loss this past Saturday, with both teams just two setbacks away from elimination. Karl-Anthony Towns totally turned things around on the heels of his Game 3 no-show, pouring in 33 points. If KAT continues to play like that, Minnesota is a tough team to stop given that it also features the likes of D’Angelo Russell and Anthony Edwards. The Grizzlies just aren’t looking dominant at all and it wouldn’t be surprising to see them panic now that this series has become tougher than expected.

Check out our Timberwolves vs Grizzlies preview

The Suns were most people’s pick to represent the Western Conference again in the NBA Finals after doing so last year and running roughshod over the league during the regular season. They are tied 2-2 through two games against the Pelicans, though, and with Devin Booker out there is real cause for concern. Like the case with Memphis, all of the pressure is on Phoenix—and it’s to an even greater extent for the Suns since they are the No. 1 seed in the West and were favored to win the NBA title when the playoffs began (they have since been surpassed by the Warriors). The Pelicans suddenly look like the real deal and they are riding momentum from successful play-in qualification and two wins already in this series. They are playing with a super big lineup and with Brandon Ingram scoring like he has been it has been working. Jonas Valanciunas was dominant down low in Game 4 and Herbert Jones has been the breakout sensation of the playoffs. Phoenix is in trouble.