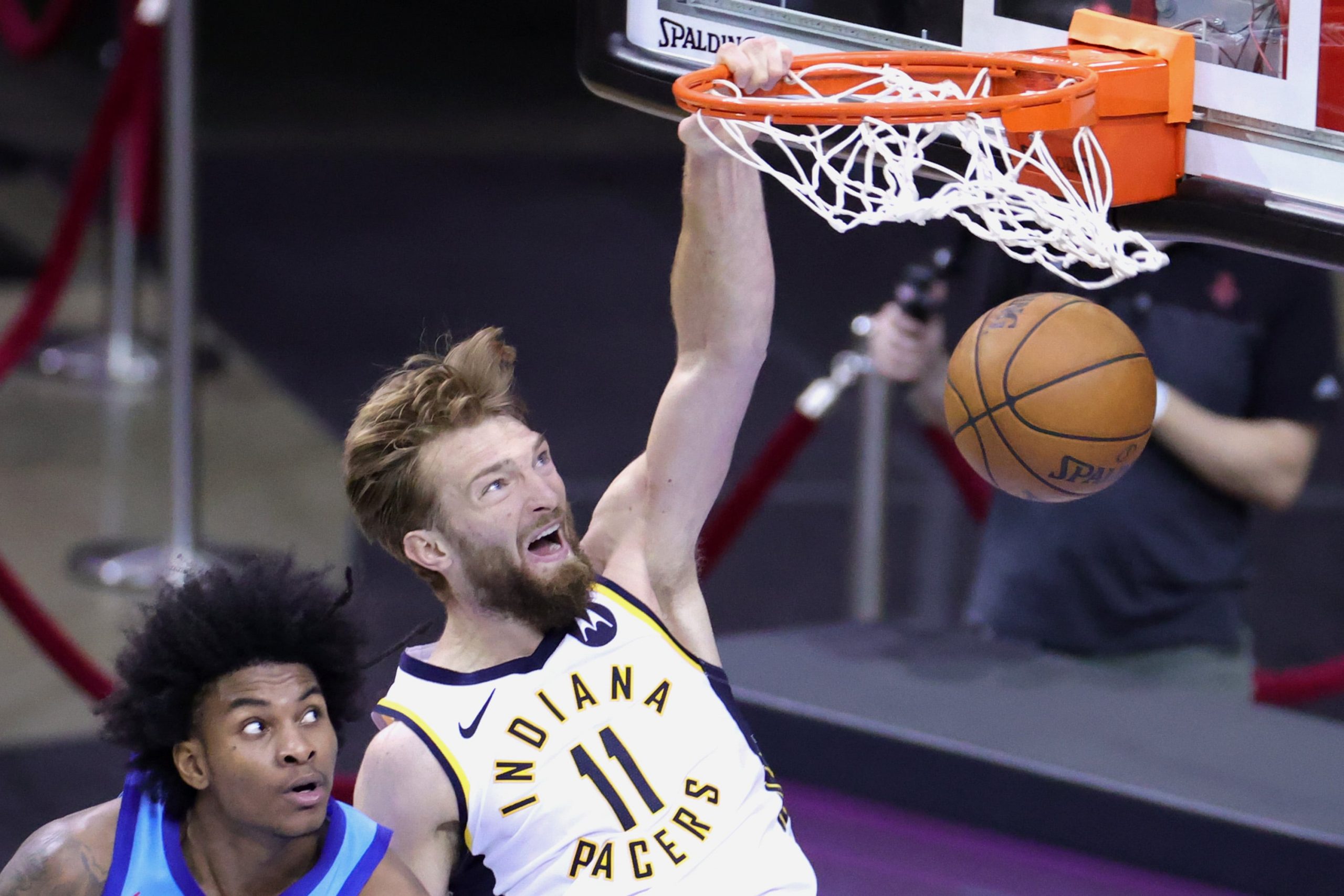 It’s a 5-game night on a Tuesday in the NBA and we have another TNT double-header coming our way.

The Indiana Pacers and Miami Heat start us off at 7.30 pm ET, followed by the Phoenix Suns and LA Lakers at 10 pm ET. You can find our same-game parlay on the Pacers vs Heat game below, but don’t forget to check our predictions on the side and total for the other 4 games.

Tyler Herro, Jimmy Butler, P.J. Tucker, Markieff Morris, Caleb Martin and Bam Adebayo – those are all players that won’t be suiting up for tonight’s game for Miami. That’s a total of 85 points per game missing, so head coach Eric Spoelstra will have to dig deep to find players to carry the load. One of them will definitely have to be Kyle Lowry. The experienced point guard has already had a 26-point game against the Pacers earlier this season. He shot the ball extremely well in that game, going 50 percent from the field and 46.2 percent from three-point land while making all of his free-throws. His average has gone up from 13.9 points per game to 16.4 per game in his last 10 games, showing just how much his role has increased with all the injuries. Look for Lowry to play a big role in tonight’s contest.

LeVert is coming off a 31-point night against the Pistons. He was knocking down shots left-and-right, shooting 12-for-18 from the field. What’s even more impressive is that he didn’t make a single three-point shot and was still able to get to 31 points. Over his last 10 games he is averaging 19.1 points per game. That is a significant increase of his season average of 16.3 per game. He played once against the Heat this season and scored 27 in that game. Not having to face Jimmy Butler is definitely a welcome sign, as he won’t have to work as much to get his numbers. LaVert has scored 20 or more points twice in the last 4 games, and he is averaging 23 points per game over that stretch.

No Adebayo for Miami could mean a big night on the boards for Sabonis. Consistency has been his calling card all season long. He is averaging 12.6 boards per game over his last 10 outings, and he has gone double digits in all but one game in December so far. In 2 games against the Heat this season, Sabonis had 16 and 12 boards. In his career, he is averaging 13.3 boards against Miami. The Heat have shown weaknesses on the boards with Adebayo missing, as in their last game they gave up 56 of them. That is a significant increase compared to their season average of 49.5 per game. Look for Sabonis to clean the glass in this one.