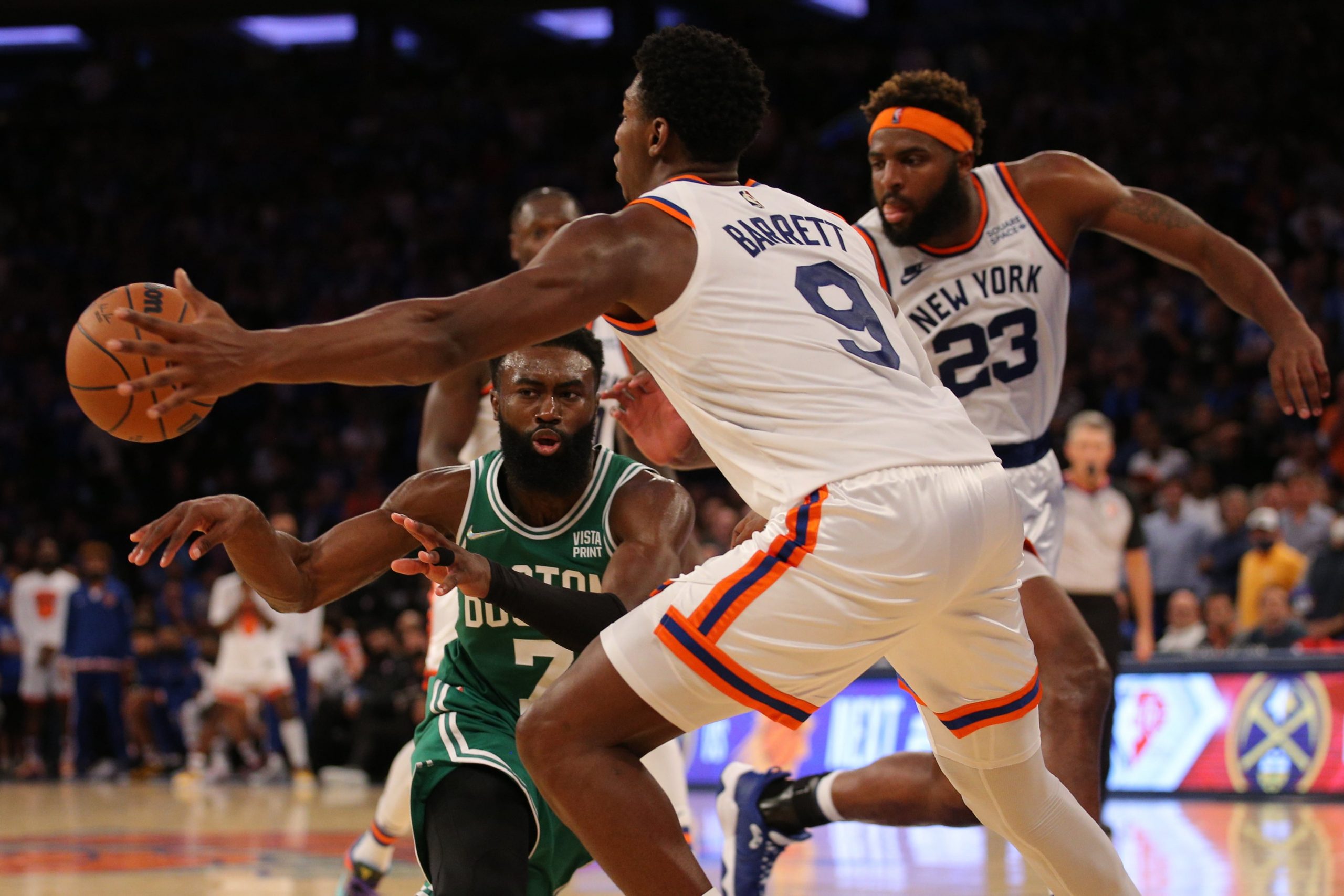 Another NBA double-header is coming our way on NBA TV this Tuesday. It all starts at 7:30 pm ET with the game between the Indiana Pacers and New York Knicks, followed by the Sacramento Kings and Los Angeles Lakers squaring off at 10:00 pm ET.

In the last 10 days I’ve landed +1282 and +920 same-game parlays, and another would be great, so I’ve prepared one for the Pacers vs Knicks game. Be sure to also check our predictions on the side and total for the rest of Tuesday’s 5-game slate.

Indiana is on a 4-game losing streak coming into this one and they’ve lost 5 in a row on the road. They’ll be without a couple of really important players in the backcourt so Myles Turner and Domantas Sabonis will have to do the heavy lifting. The Knicks also have players in health and safety protocols, but they could get Julius Randle back in time for this one. The Knicks have won 4 of 7, for some reason this team loves playing on Tuesdays as they’ve won 10 of 11 games played on that day. In the last 10 games against the Pacers they are 6-4. I’m backing them at home because they’ve won 14 of 23 games when coming into them as favorites.

Evan Fournier has been hit or miss lately, but he did put in a decent performance in his last game at Toronto, scoring 20 points on 6-for-14 shooting. He also drained 4 shots from 3-point land on 10 attempts, it was the 5th time in his last 8 games he has scored 3 or more 3-pointers.  In 3 of his last 7 games against the Pacers he has scored 20 or more points, with so many Knicks players out in health and safety protocols he will have to step up his game. The recently resurrected Kemba Walker has also been ruled out with a knee injury which should bode well for our bet.

RJ Barrett has gone over 6.5 rebounds in 2 of his last 3 games and with 2 power forwards and 2 centers potentially out for the Knicks they could be thin on the boards in this one. I expect Barrett to step in, especially since the Pacers have allowed 56 rebounds per game over their last 3 games, which is an increase of almost 6 per game compared to their season total. Pickswise handicapper Matt Wiesenfeld is expecting a low-scoring game, and that should mean more shots missed on both ends and more rebounding opportunities. Indiana is thin in the backcourt, so that’s another opportunity for Barrett to dominate against lesser-known players going up against him.