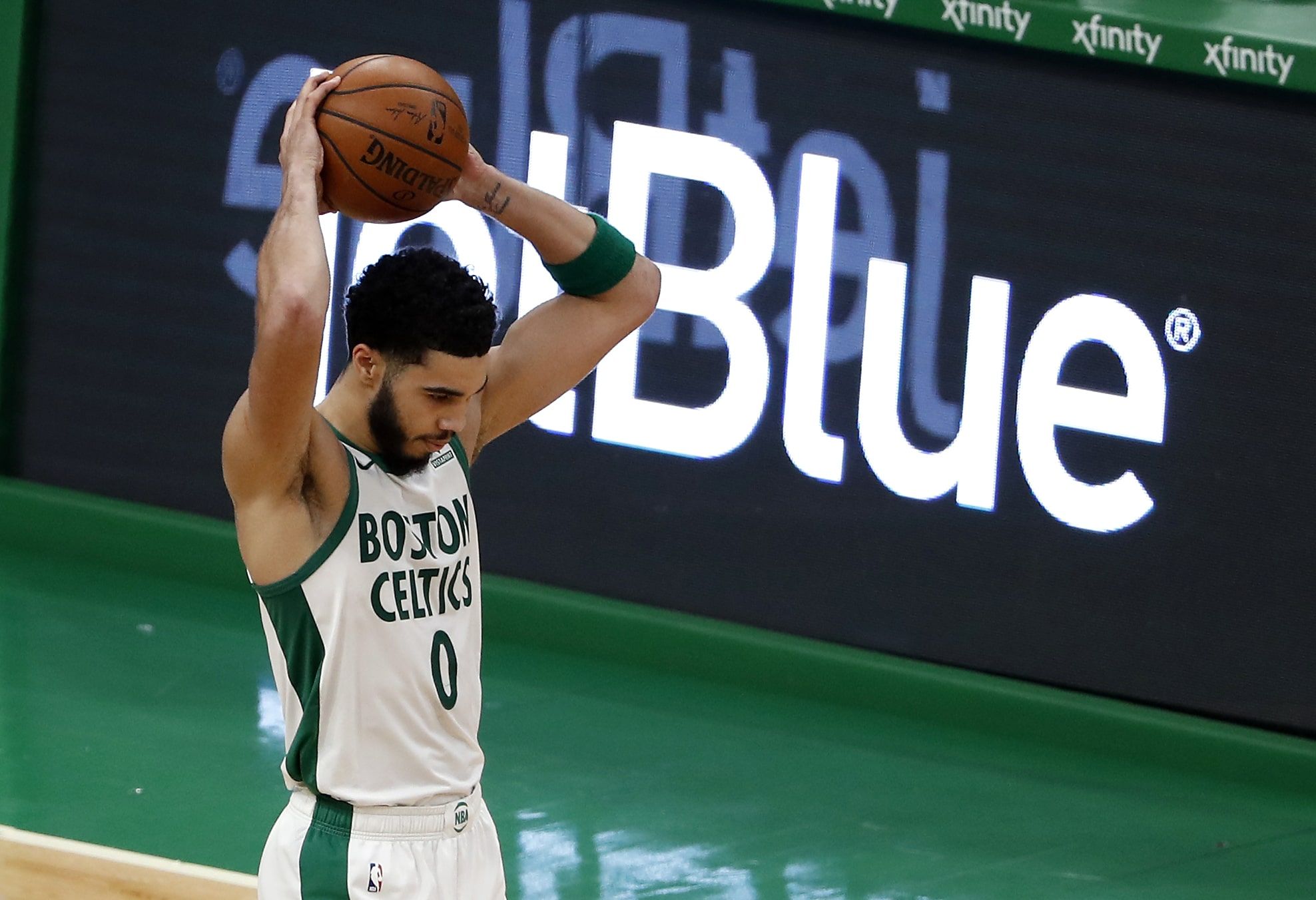 Long-time NBA fan, following the game closely for 21 years now. Joined the Pickswise writing staff for the 2020-21 season and have given out winning picks since. Hopefully we can make some money together! Oh, and I firmly believe Lebron James is not one of the two best basketball players of all time. Yeah, I said it.
Updated: 5:27 AM ET April 13, 2021

You know what Tuesday night in the NBA means… we have another TNT double-header coming our way!

Six games in total this evening, the action starts in Indiana where the Pacers host the high flying LA Clippers starting at 7:30pm ET.

At 8pm ET it will be the Hornets and Lakers battling it out in Charlotte, while the Utah Jazz and OKC Thunder square off in Salt Lake City at 9pm ET.

We have the Phoenix Suns hosting Miami at 10pm ET, but our focus is on the second game of the TNT double-header as the Portland Trail Blazers host the Boston Celtics!

Don’t forget to also check out our spread and total picks for all of Tuesday’s games, but for now let’s focus on our same game parlay for Portland vs Boston!

There’s a ton of value in backing the Celtics tonight. Despite winning their last three and four of their last five, the bookmakers still consider them underdogs in this one. They’ve been the comeback kings for the past few games, winning their last three while trailing at the start of the fourth quarter. They’ve also been good against teams with winning records going 6-4 over their past 10 such games. Improvements have been made across the board since the All-Star break. Boston has the fifth defensive rating and ninth offensive rating since the trade deadline. They’ve beaten the Blazers in two straight by an average of eight points, winning in their last visit to Moda Center by 12 points.

Both teams went over the 100-point mark in four of the last five meetings in Portland, the over has landed in four of the last five of those games and in six of the last nine overall between them. Both teams are in the upper echelon of offense in the NBA, Portland is the seventh most efficient offensive team in the NBA averaging 113.7 points per 100 possessions, while Boston is only a couple of spots below at 12th with 111.2 points. This being a nationally televised games I think we’ll see a higher pace than usual which should lead to more points.

Tatum has gone over this total in his last two games, erupting for 53 points against Minnesota and scoring 28 points in the win over Denver a couple of nights ago. He’s been a solid contributor on the offensive end all season long scoring 20+ points in all but eight games this season. He has had 12 games of 30+ points, twice he went for 40 or more and he had that one 50-point game against the Timberwolves. Over his last 10 games he is averaging 29.4 points on almost 50 percent shooting from the field and 39 percent from three. He has gone over 26.5 points in two of the last three meetings between the two teams, scoring 34 points in the last game on 50 percent shooting.

There’s been a significant drop-off in Damian Lillard’s production recently. He’s averaging only 22 points over his last 10 games, the reason for that is a leg injury he’s been dealing with which has had a negative effect on his shooting. We all know he’s better than the 38 percent shooting from the field and three-point land he’s been averaging over those 10 games. His free throw percentage is also off, over his last six games he has shot only 76.5 percent from the charity stripe while shooting 92 percent prior to that. In his last game against the Miami Heat he only had 12 points and took just 10 shots. Dame is clearly not at 100 percent, he will have to deal with defenders like Marcus Smart and Jaylen Brown tonight.