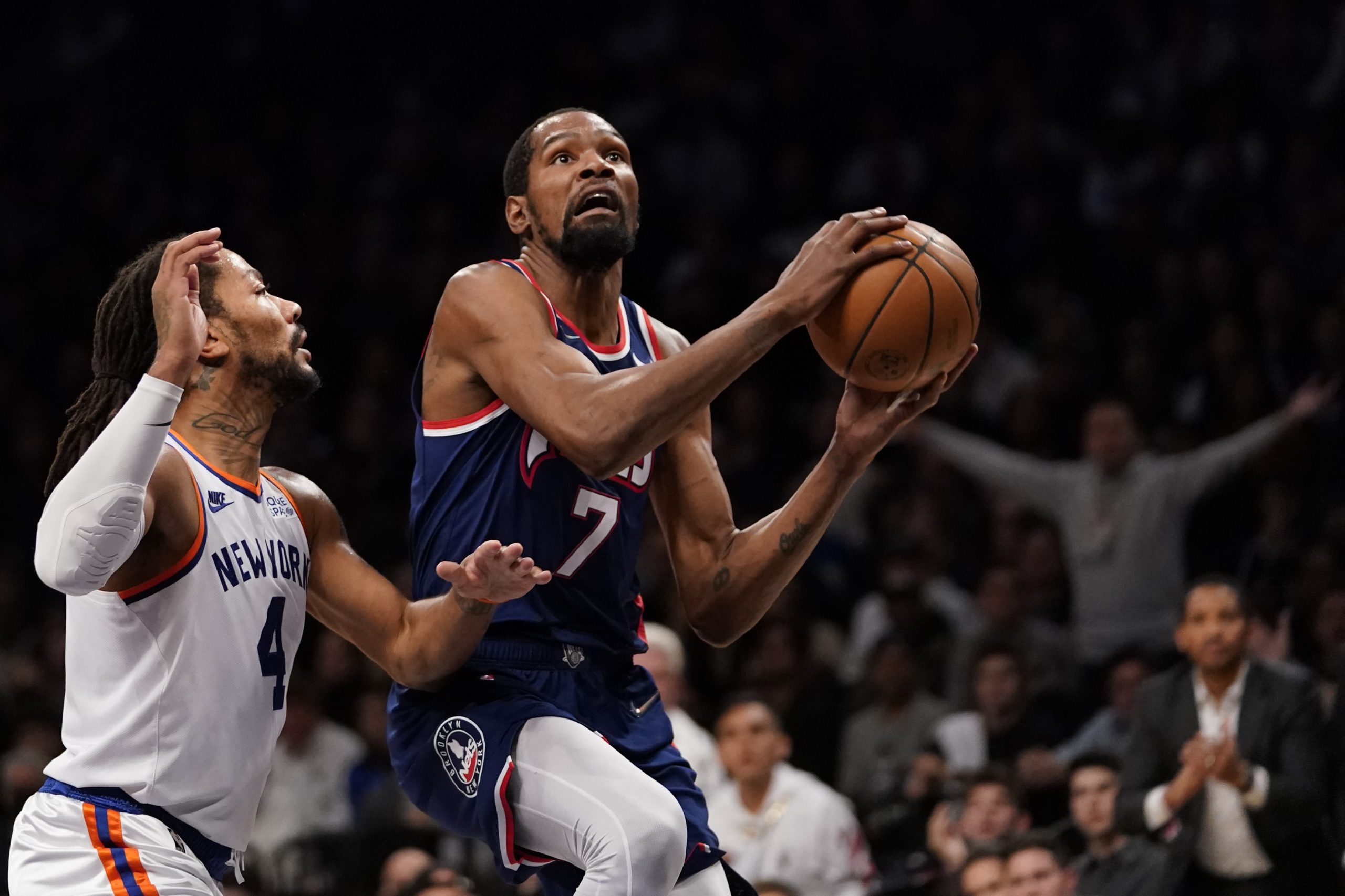 With 17 games left in the regular season, there’s not a lot of time left for the Brooklyn Nets to make a run for it. Tonight’s a good opportunity to leapfrog the Charlotte Hornets in the standings as the teams square off for the 2nd time this season.

Continue reading below to see my same game parlay. We also have predictions on the side and total for the rest of Tuesday’s 6-game slate, including TNT’s doubleheader.

Let’s get into the Nets vs Hornets clash now!

The Nets gave it all they had against the Celtics on Sunday, but in the end they fell short 126-120. It was their 4th loss in a row and this team has to start winning as soon as possible if they want to secure a spot in the Eastern Conference playoffs. They’ve beaten the Hornets in 6 of the last 10 meetings and in the last 20 against them they’ve covered the spread 13 times. That’s all good news ahead of tonight’s game, as well as the availability of Kyrie Irving. Out of their 17 games, the Nets have only 7 of them on the road and Kyrie can play in 6 of them, so having him and Durant on the court at the same time will be a rarity the rest of the way. Look for them to make the most out of it in tonight’s game.

Over the weekend we’ve seen some top-notch performances in the NBA and that’s continued on Monday as well. Since Friday, 2 players have scored 50+ points,  7 players have scored 40+ and 29 players have scored 30+ points. KD contributed to that with 37 points at Boston on Sunday, and with all this scoring going around in the NBA I think it’s only a matter of time until Durant explodes as well. He’s looked impressive since returning from injury, scoring 37 and 31 in 2 games.

With the oddsmakers setting tonight’s projected total to 241.5 points they are expecting a high-scoring game, and if that is the case I can definitely see Durant carrying the Nets’ offense just like he has done on so many occasions this season. The last time he played the Hornets was back in late October, and he had 38 points in that game on 17-for-24 shooting.