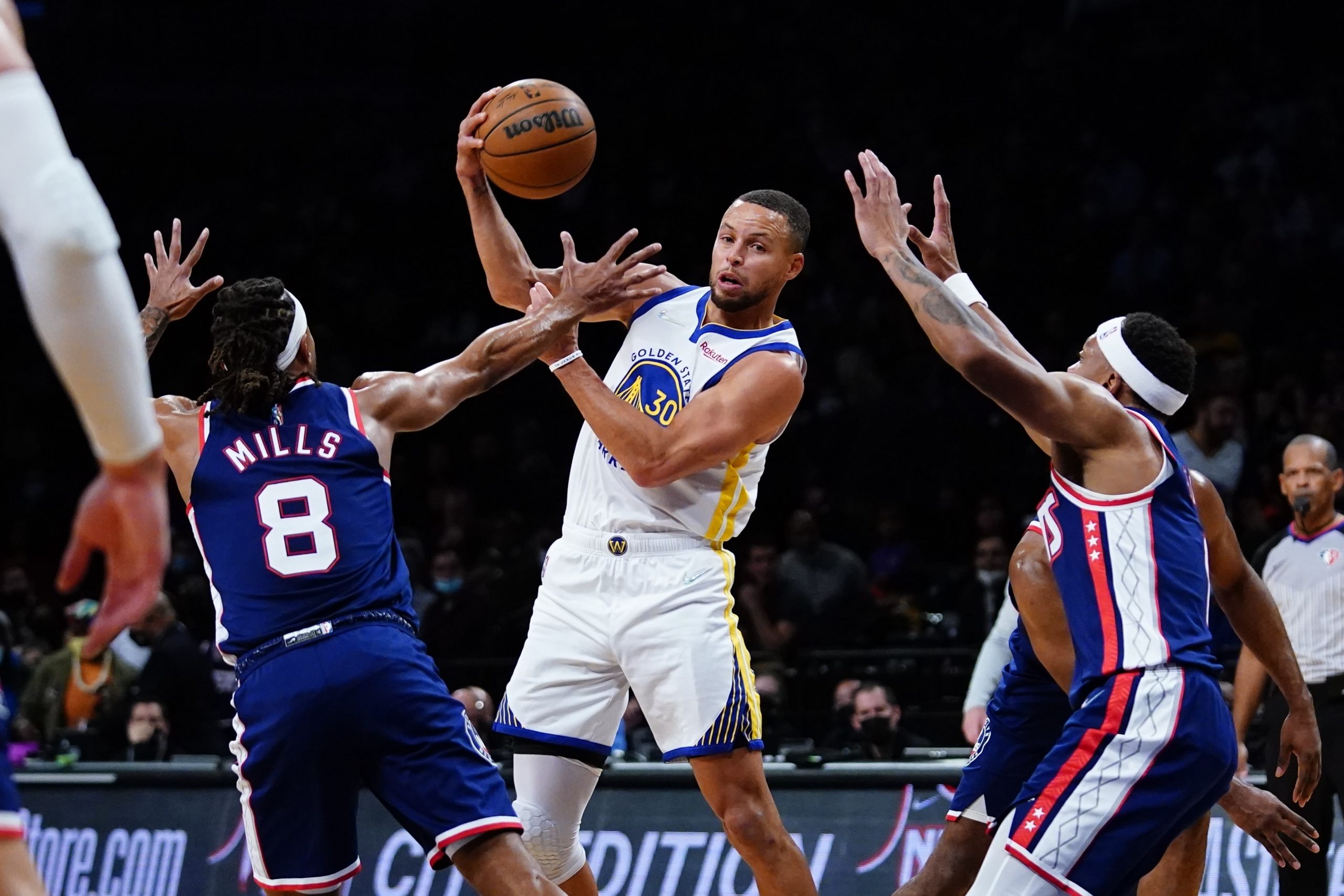 It’s a relatively quiet Tuesday night in the NBA with just 6 games being played, but we have ourselves an NBA on TNT double-header. I have prepared a same game parlay for the LA Clippers vs Golden State Warriors clash, which wraps up the TNT festvities.

Don’t forget to also check our predictions on the side and total for the rest of Tuesday’s 6-game slate, including the 1st part of the TNT double-header between the New Orleans Pelicans and Memphis Grizzlies.

Let’s get into the Clippers vs Warriors game first though!

With all the crazy individual performances we’ve been seeing since the all-star break, Stephen Curry’s recent play has gone somewhat under the radar. That might be because the team has been struggling a lot lately, but Curry has been racking up the points. He has averaged 27.4 ppg in his last 9 outings, shooting almost 49% from the field and 36.3% from 3-point land. He has absolutely torched the LA Clippers this season averaging 37 points per game against them in 3 meetings on 60% shooting from the field and 59% from downtown. The Warriors will need a big performance from him to end the losing streak and he has scored at least 30 in all 3 games against LA this season, with his high being 45 points in the game back in October.

Another guy the Warriors are counting on big time this season is Klay Thompson. He is still working his way back after missing more than 900 days with injuries, but he has also been putting up numbers over his last 7 games — averaging 16.3 ppg. Granted his shooting has been a bit off at a modest 35.8% from three, but most NBA players would take that accuracy. He finished the month of February averaging 3.7 makes from downtown per game and in his last 4 games he has gone over 2.5 made threes twice. Similarly to Curry, he has also had some big games against LA throughout his career. In 32 meetings he is averaging exactly 2.5 makes per game while shooting 41.6% from the land of plenty. With the Clippers allowing teams to connect on 36.9% of their shots from deep over the last 3 games, it will be another big performance from Thompson.

Mann had some big game for the Clippers in the month of February. He finished the month averaging 13.4 ppg, which is really solid for the 3rd scoring option on the team. He scored 20 or more on 3 occasions and one of them was against the Warriors when he scored 25 on 11-for-17 shooting. I am really liking his matchup against Curry and Thompson; that duo is lethal together on offense, but it will take some time for them to gel defensively together after so much time off for Thompson. In the game against the Knicks on Sunday point guard Reggie Jackson really struggled shooting, if that continues here then Mann will have to pick up the slack and that’s a really god opportunity for him to score 20.