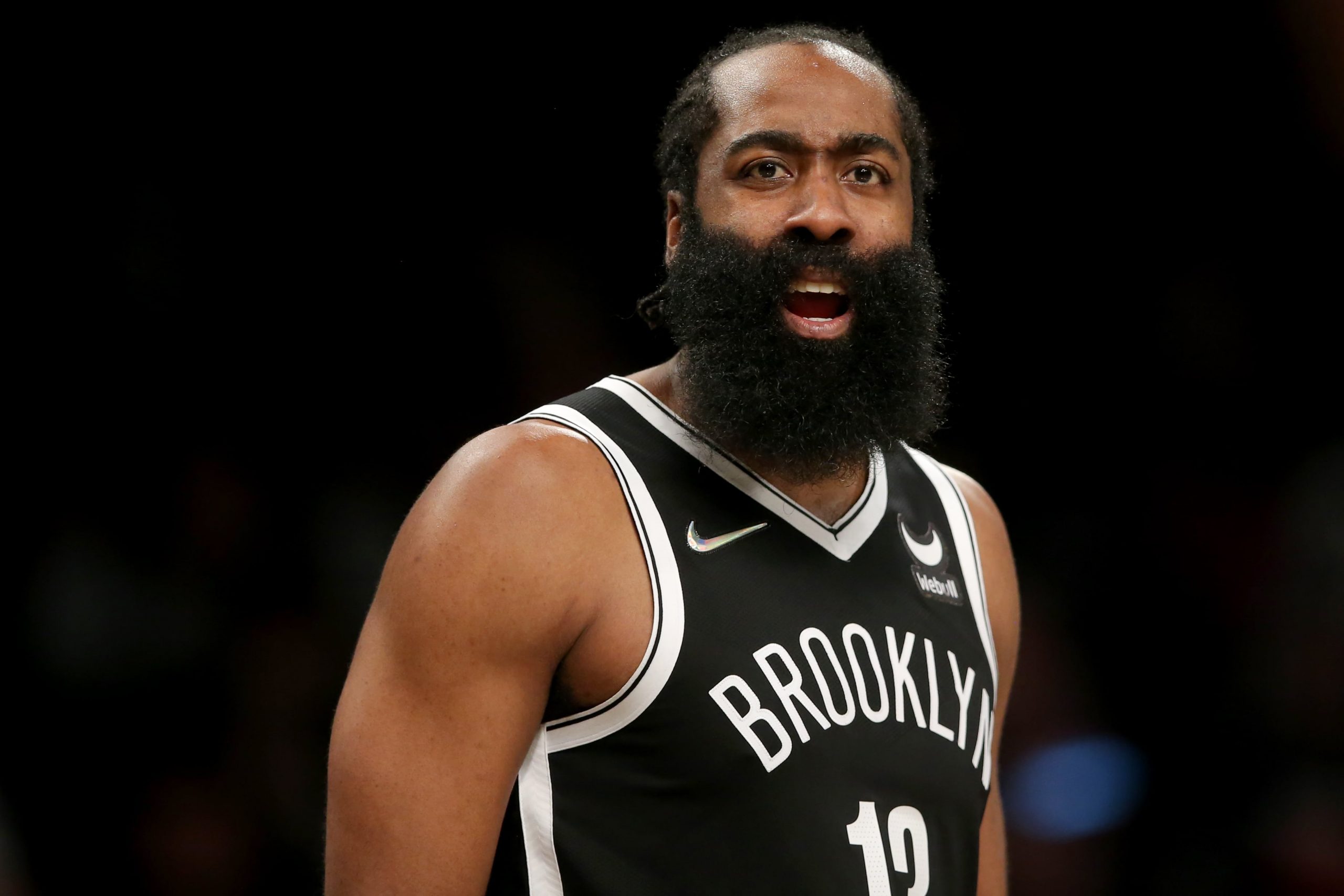 There are only 3 games in the NBA today, but that’s no problem as we have a TNT doubleheader coming our way!

The Brooklyn Nets and Dallas Mavericks get us started at 7:30 pm ET, followed by the Boston Celtics and Los Angeles Lakers renewing their rivalry at 10pm ET.

Continue reading below for our same-game parlay on the Nets vs Mavs, but also don’t forget our predictions on the side and total for the other games

I really like this bet for a number of reasons. The first is the health situation of the Dallas Mavericks with their three best players being questionable for tonight’s game. Luka Doncic is still bothered by his knee/ankle injuries, while Kristaps Porzingis and Tim Hardaway Jr. have knee issues, so the Mavs could be really shorthanded. They are starting the game as underdogs, and in that role this season they have lost by an average of 11 points per game. Brooklyn is a totally different team on the road than at home, they are currently 8-2 away from Barclays Center and their two superstars are playing at a high level.

LaMarcus Aldridge is leading the Nets in field-goal percentage this season at 57%, which says a lot when they have Kevin Durant on the team. Aldridge is coming off a 20-point performance against Chicago and in his last 8 games he is averaging 17 per game, going over 15.5 points in 5 of those. Playing in the Western Conference for most of his career, he has notched a total of 47 games against the Mavericks and is averaging 21.6 points per game. In his last two against Dallas he has scored 26 and 24 points as a member of the Spurs. He has scored over 15.5 points 12 times in his last 13 against them, including the last 6. Aldridge went to college in Texas, so he always has an extra incentive to do well in games against Houston and Dallas.

This time around we aren’t focusing on KD’s scoring, I’m looking at his rebounding numbers and they have really been impressive lately. He’s coming off 2 straight games in which he recorded 10 boards and in 3 of his last 4 outings he has gone over 7.5 — against Chicago, Minnesota and Phoenix. The Mavs are only 17th in the NBA when it comes to opponent total rebounds per game, allowing 53.7 a night. In their last game against the Grizzlies they allowed 64 of them and tonight, if Porzingis isn’t playing, KD could definitely take advantage of that. In his previous game against the Mavericks in Dallas in May he had 9 rebounds.