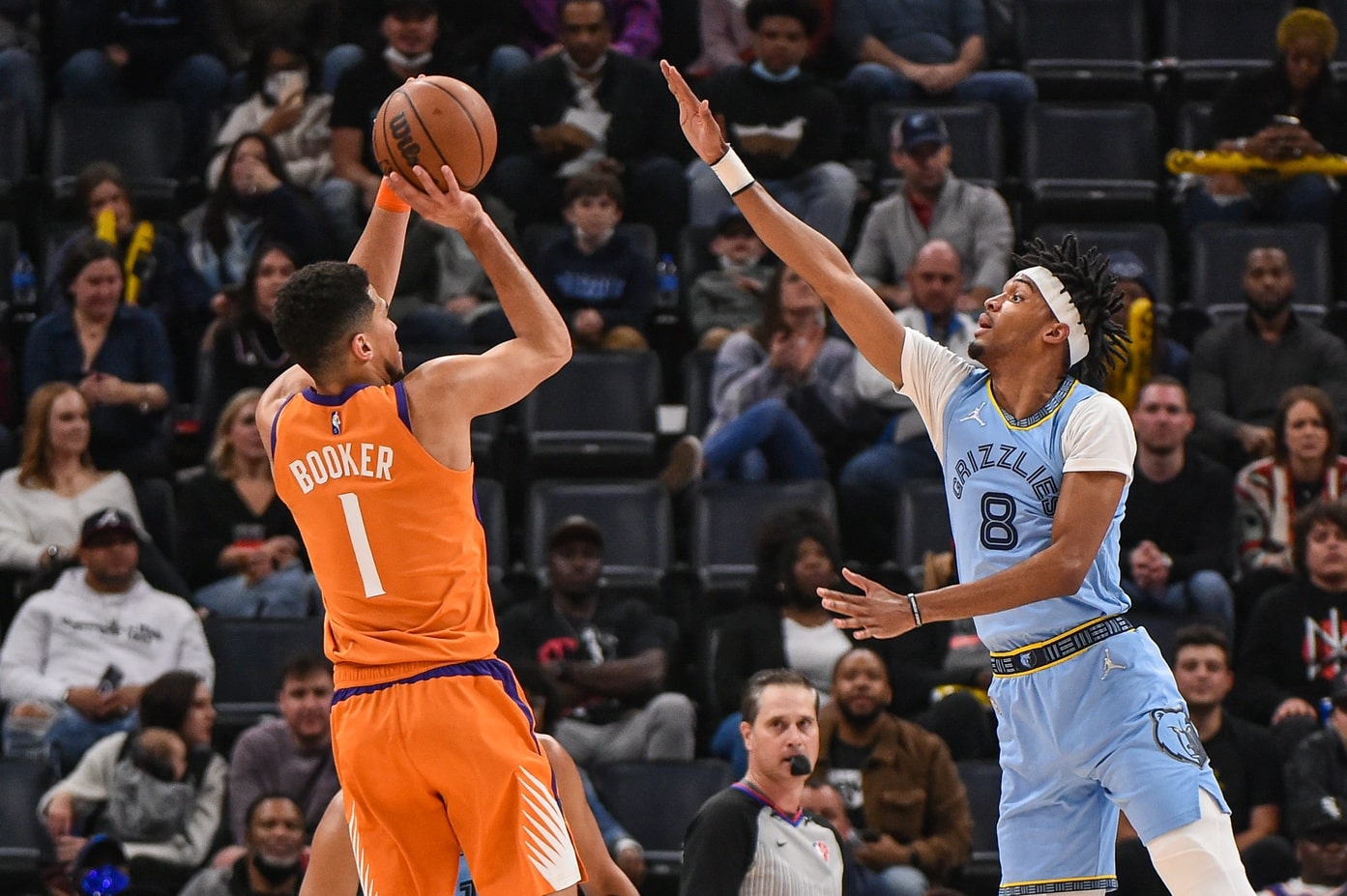 There will be no LeBron James yet again for the Lakers as they head to Phoenix in hopes of staying alive for one of the play-in tournament spots out West. Tipoff is set for 10:30 pm ET and it will be live on NBA TV.

Continue reading below to see my same game parlay.

After you’re done checking it out, be sure to also go through our predictions on the side and total for the rest of Tuesday’s 12-game slate.

Bridges is averaging 17.7 points per game against the Lakers in 3 meetings this season; that is 3.3 points more compared to his 2021-22 average. In his last 10 games he has been even better scoring 19.2 points per game on 54.5% shooting from the field and 42.6% from 3-point land. In March he averaged exactly 2 makes from deep on 44.1% shooting. The consistency is there. This Lakers defense has been all over the place lately, allowing 121.7 points per game in their last 3 outings and only 4 teams in the entire NBA allow more points per game on the road this season. They are just 17th in opponent 3-point percentage, allowing 35.2% makes from the perimeter. That is really good news for Bridges, who will find his spots in this one.

The disrespect of Devin Booker needs to stop. He has been one of the most consistent players in the entire NBA this season, averaging 26.6 points per game while playing in 66 games. Without Chris Paul the Suns have gone 11-4, averaging 120.2 points per game. Booker is a big reason for that, and yet he isn’t getting nearly as much attention when it comes to the MVP Award discussion. Some players would dwell over that and play poorly; Booker has been the complete opposite.

He is taking out his frustrations on opponents and has scored 41, 22, 35 and 49 points over his last 4 games. He is averaging 33 per game over his last 9 on 54% shooting from the field and 40% from 3-point land. Against the Lakers he is averaging 25.2 points in just 32.3 minutes per game. March was his highest-scoring month of the season by far and after the all-star break he is putting up 30.5 points per game. The Lakers’ backcourt doesn’t match up well against him, so I think this is a perfect spot for yet another statement performance.