HomeAnalysisNBA AnalysisNBA Tuesday three-team mega parlay (+1048 odds): Warriors to get back on track

NBA Tuesday three-team mega parlay (+1048 odds): Warriors to get back on track 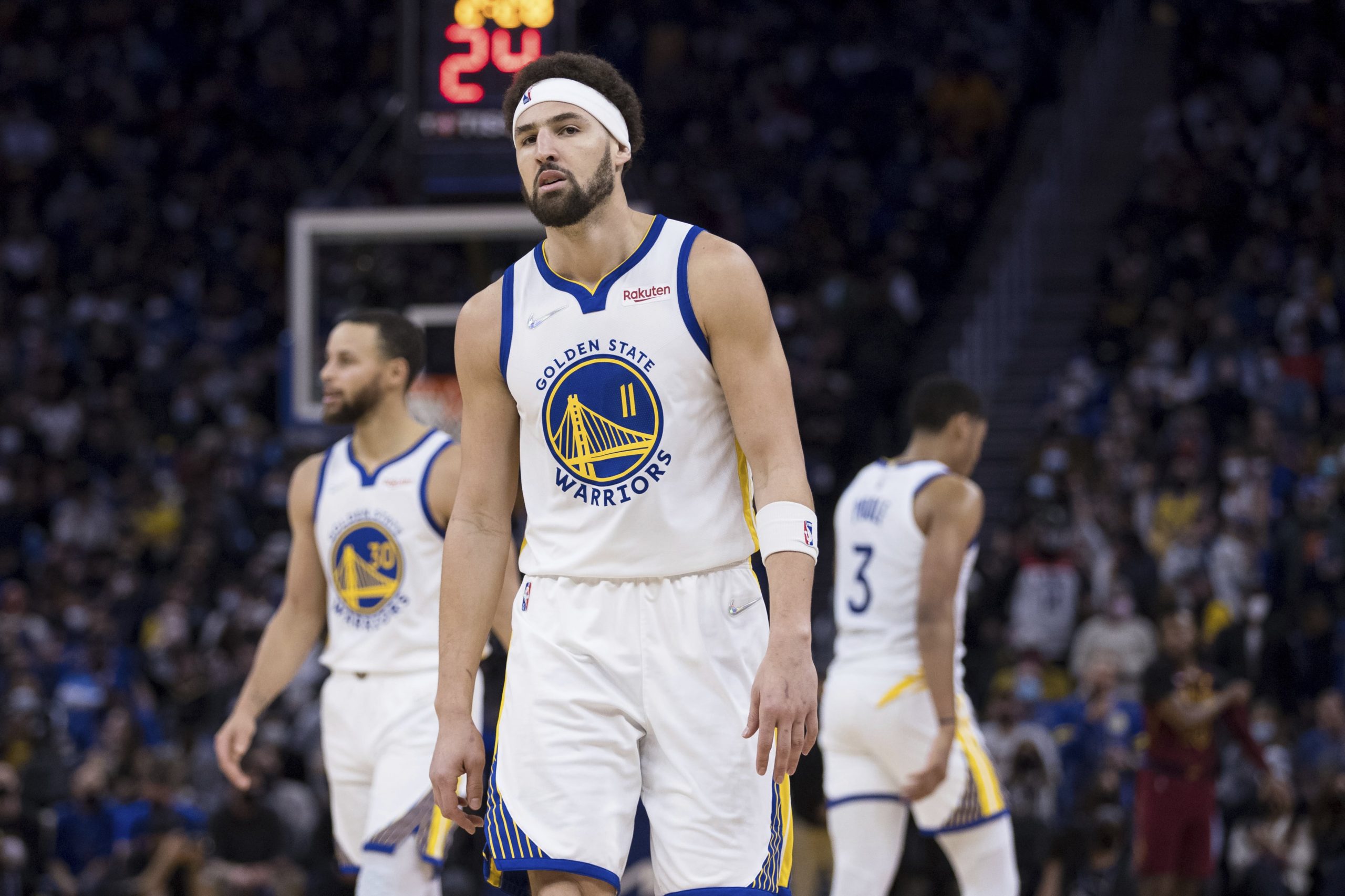 March Madness is pretty much here, but don’t forget that the NBA also has plenty to offer when it comes to basketball’s best month of the year. The professional circuit’s regular season is coming down the home stretch, with plenty of intriguing battles for playoff positioning in progress. On Tuesday we have a 6-game schedule, highlighted by a double-header on TNT featuring the Pelicans, Grizzlies, Clippers, and Warriors.

For this parlay we are going with 2 favorites against the spread and 1 underdog straight up. Let’s break down each of the 3 legs one by one.

The Suns have been a standout team this season, but they are missing several key pieces. Devin Booker, Chris Paul, and Cameron Johnson will be unavailable for them tonight. All 3 also missed thee last game against the Milwaukee Bucks, which the Suns lost 132-122. Orlando is by no means a great team, but – much unlike Phoenix – it is healthy. Jalen Suggs could be returning to the squad and Markelle Fultz has been made available to play tonight, too. The Magic have been in decent enough form with a 4-6 record over the last 10 games despite being at the bottom of the Eastern Conference. Phoenix’s primary offensive piece tonight will be Deandre Ayton, but the Magic should be well-positioned to counter him. With Wendell Carter Jr. playing on the inside, it gives the home team someone who should be able to keep Ayton occupied on both ends of the court. This is actually a very winnable game for Orlando.

Check out our Suns vs Magic preview

The Cavaliers snapped their 3-game losing streak on Sunday night with a win over the Raptors. Although there is bad news in that all-star center Jarrett Allen went down with a broken finger in that game and will be sidelined indefinitely, that may not hurt them too much against a terrible Indian team. Unlike the Cavs, the Pacers are out of the playoff picture and come into this matchup building for the future. They were able to receive a quality return for Domantas Sabonis at the trade deadline by acquiring Tyrese Haliburton and Buddy Hield, but the results on the court haven’t changed much; they have won just 2 games since the start of February. These new pieces have been solid on the offensive end of the floor, where the Pacers score more than 110 points per game, but their defense has left a lot to be desired. They have one of the league’s worst defenses, in fact. The same can’t be said about the Cavaliers, who thrive on the defensive end of the floor — where they give up the fewest points per game in the entire association. This is not a big spread, and one that Cleveland should cover with ease.

Check out our Cavaliers vs Pacers preview

I already liked this at Warriors -6.5 and now you can get them at -5.5. Golden State may be in dreadful form right now, but it was 1 of the 2 best teams in the NBA prior to its current swoon. For the Kawhi Leonard-less Clippers, it has been nothing but season-long mediocrity for the most part. They are on a run at the moment, but it has mostly come at the expense of bad opponents like the Lakers and Rockets. Although the Dubs lost last night to Denver, that was because they rested Stephen Curry, Klay Thompson, and Andrew Wiggins on the first leg of a back-to-back. They will be well-rested and ready to get back on track at the expense of the Clips.