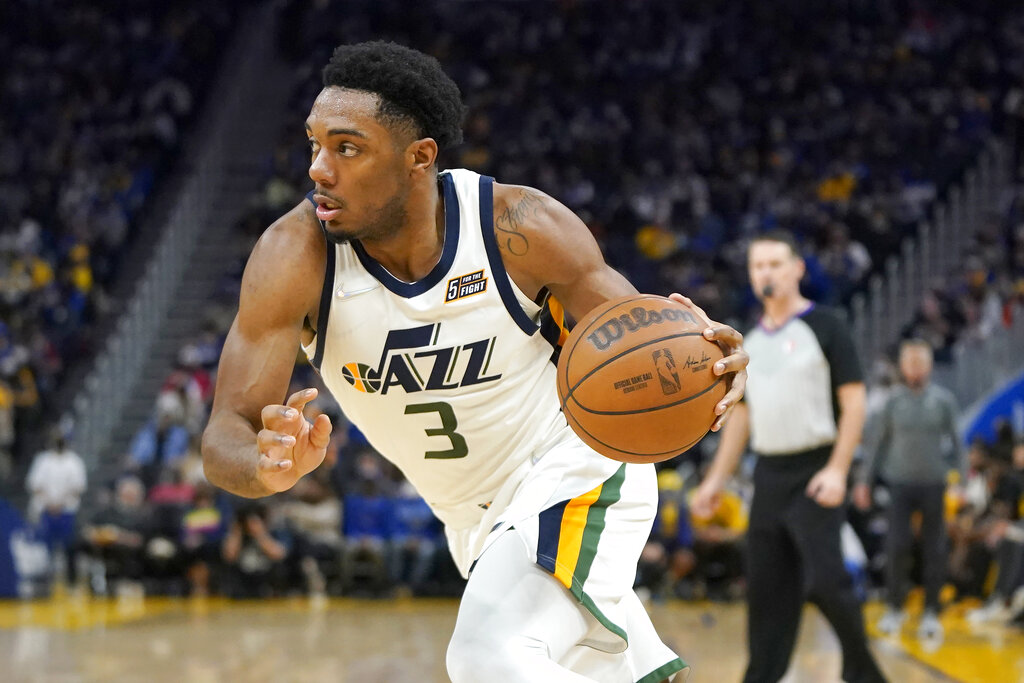 The Final Four – and a great one, at that – will be here before we know it, but the NBA also has plenty to offer when it comes to basketball’s best month of the year. The professional circuit’s regular season is coming down the home stretch, with plenty of intriguing battles for playoff positioning in progress. On Tuesday we have a 5-game schedule, headlined by a double-header on TNT that begins with the Lakers visiting the Mavericks before the Clippers host the Jazz.

For this parlay we are going with 2 underdogs – 1 against the spread and 1 on the money line – and 1 favorite against an alternate spread. Let’s break down each of the 3 legs 1 by 1.

The Bulls are going to make the playoffs for the first time in five years but they could finish anywhere from 1st to 7th depending on how they close the season, coupled with the results of 6 other teams. Although the Bulls have gotten healthier over the last couple of weeks, they played in New York on Monday night and lost by 5. They could be winded on the second leg of a back-to-back situation.

Washington took advantage of a weakened Golden State team to get a second win in a row on Sunday. Sharpshooter Corey Kispert led the way with 25 points, which could be just what the doctor ordered to get him going. Since being acquired from Dallas, Kristaps Porzingis has raised his level. His numbers are up across the board, so the Wizards appear to have a building block for the future. As for the present, take them to pull off a minor upset on Tuesday.

This is a big number – probably too big for the Nets to cover. After all, the Pistons have not lost by this many points (at least 14) since February 12. Even though this team hasn’t won a ton of games, you can count on it fighting to the finish. Case in point: this past weekend Detroit trailed New York by 12 at halftime and came within a 104-102 margin of scraping out the win. Cade Cunningham has proven his worth as the No. 1 overall pick in last summer’s draft, while both Marvin Bagley and Isaiah Stewart are really beginning to step up down low.

Although the Pistons are tied for the worst record in the NBA at the moment, they are 41-34 ATS this season – including 7-3 ATS in their last 10 overall. Given the mediocrity of the Nets’ defense, it’s hard to see them covering 14 against an underrated opponent.

It has been only 10 days since the Jazz and Clippers last crossed paths. In that meeting, Utah came out as a comprehensive 121-92 home winner. This one is in Los Angeles, but the Clippers would still require a monumental effort to swing the balance. The Jazz lead the season series 2-0 after winning the first game by 19 points. Rudy Gobert (leg) is questionable for Utah and Paul George has a chance to return for Los Angeles, but even if both of those things happen it’s hard to see the Clippers turning the tide. George will be rusty at best if he is, in fact, on the floor.

Utah’s defense has been extremely effective against the Clippers this season, with Marcus Morris Sr. the only starter to have managed to score at least 20 points in either contest. In the most recent encounter, no Clippers starter reached double-digits in the points department.