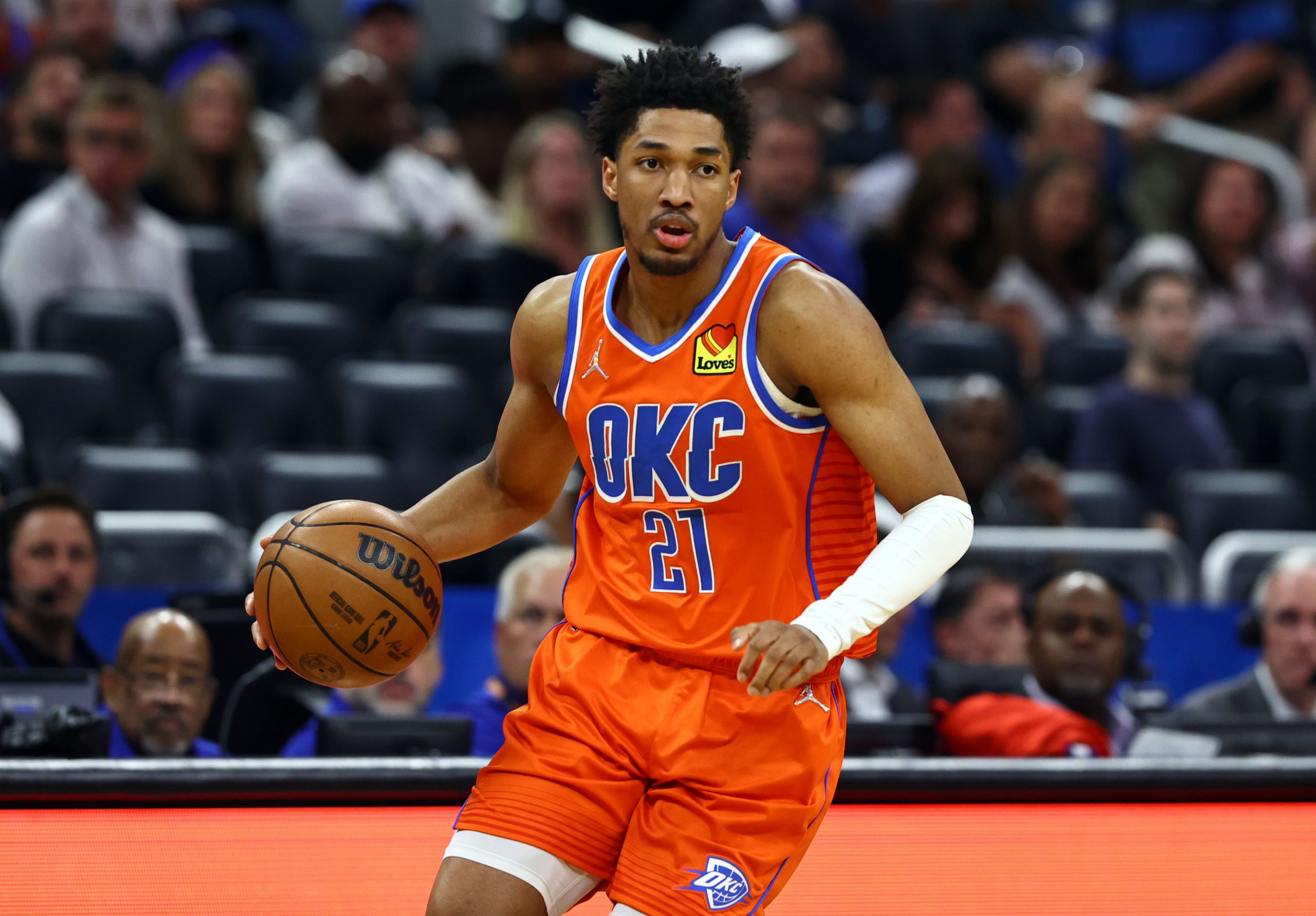 The NBA is approaching the home stretch and we have a big slate on Wednesday with 11 games to pore over. And what better way to celebrate than by going for a big payday? That’s right; we’re back with another mega parlay, NBA edition. We just hit our NBA mega parlay on Thursday at +1015, so now let’s do it again!

To start this mega parlay off, I’ve got the Timberwolves on the money line. Minnesota is 11-4 in their last 15, and it’s even better than that impressive record seems. Their last three losses have been to the Celtics (on the road), Suns and Mavericks (on the road). You can’t really blame them for those. They also have some really impressive wins during this recent stretch. Their last two victories were by 21 points against Dallas and by 19 against Milwaukee. Karl-Anthony Towns has silenced all his critics, and this month he’s averaging 26 points per game while shooting better than 42 percent from deep.

Throw in Anthony Edwards and D’Angelo Russell, and there’s a lot of offense here. This team is playing with a ton of confidence. Toronto is riding a three-game winning streak, but that doesn’t tell the full story. One of those wins was against the lowly Pacers, one was against an injury-ravaged Cavs team, and the other was by just three points in overtime against a Celtics team that was resting pretty much all their key guys. The Raptors actually have a worse record at home than on the road this season, so home-court advantage doesn’t seem to be a factor here.

The Hawks as a double-digit road favorite? That doesn’t sit right with me, so I’m going with the Thunder on the money line here. We don’t call it a mega parlay for nothing, go big or go home! It might surprise you to learn that OKC has actually been solid recently. They’ve won two of three, and the only loss was a really close one on the road against the Nuggets. It was a tied game with less than two minutes to play in Denver.

Unheralded guys are stepping up big time, and in their most recent game, Isaiah Roby, Theo Maledon and Aaron Wiggins all had at least 23 points. And Atlanta just isn’t anything to be afraid of. The Hawks have played better recently, but they’ve still been pretty bad on the road all season. They’re just 14-23 in games played away from home, so getting better than 6/1 to fade them here is too good to pass up.