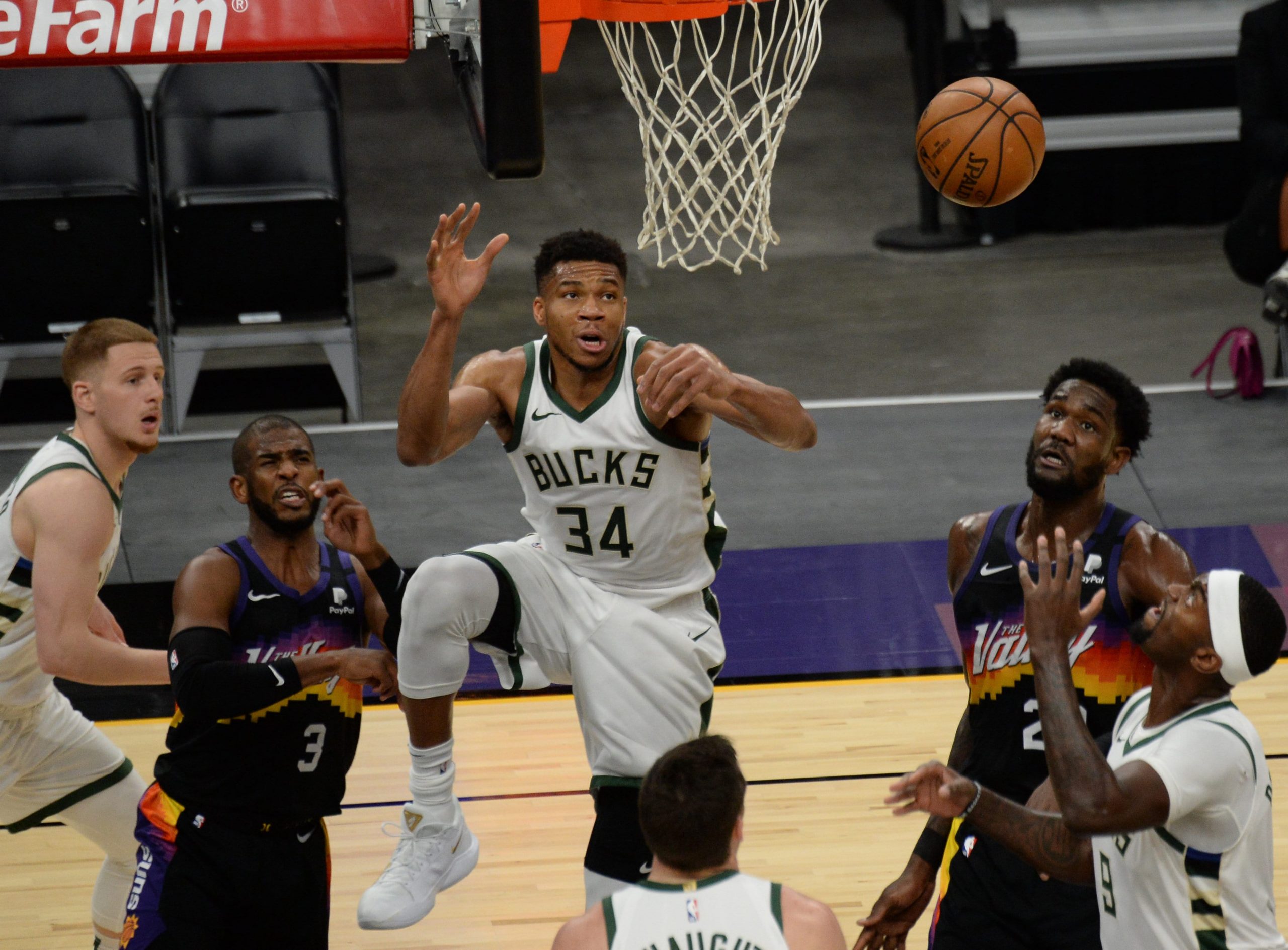 It will be one of the busiest nights in the NBA so far this season, as 26 teams hit the hardwood on Wednesday and we have another ESPN double-header! The Milwaukee Bucks and Miami Heat start it off at 7.30 pm ET, followed by the Portland Trail Blazers and Golden State Warriors squaring off at 10:00 pm ET.

Continue reading below for our same-game parlay on the Bucks and Heat, but also don’t forget our predictions on the side and total for Wednesday’s 13-game slate.

The Bucks beat the Heat by 22 points over the weekend and they were without Giannis Antetokounmpo. They have won 10 of their last 11 games overall and in head-to-head meetings they are 6-1 SU in the last 7 vs the Heat. The Bucks are also 4-1 ATS in the last 5 against them and with Miami missing both Jimmy Butler and Bam Adebayo they are simply no match for the defending champions. The Heat are only 2-7 ATS in their last 9 games and are coming off a 15-point home loss against the Memphis Grizzlies, who were without Ja Morant.

The Greek Freak just celebrated his 27th birthday with a 27-point performance in the win over Cleveland the other night. He is averaging 26.9 per game in his last 8 games and just 6 days ago he dropped a cool 40 points on the Charlotte Hornets. He has scored 30+ in 2 of his last 5 games and with Jimmy Butler not playing he has one less elite defender to worry about here. It’ll also be far less intimating to go to the basket as there is no Adebayo protecting the rim. All in all, I think the road is pretty clear for Giannis to have a big performance tonight.

I’ve mentioned the recent struggles of the Heat offensively, it all comes down to Butler and Bam not playing. Those two account for 41.5 points per game of the 107 Miami averages this season. One guy they can count on to carry the load is Tyler Herro, their 2nd-leading scorer this season coming off the bench and scoring 21.4 points per game. He is 3rd on the team in three-point percentage while averaging the most amount of attempts at 7 per game. He is coming off a 24-point performance against Memphis the other night, Miami will need a big performance from him if they want to hang around the Bucks in this one. I’m confident he can deliver as he already had a 27 point game vs the Bucks played in Miami.