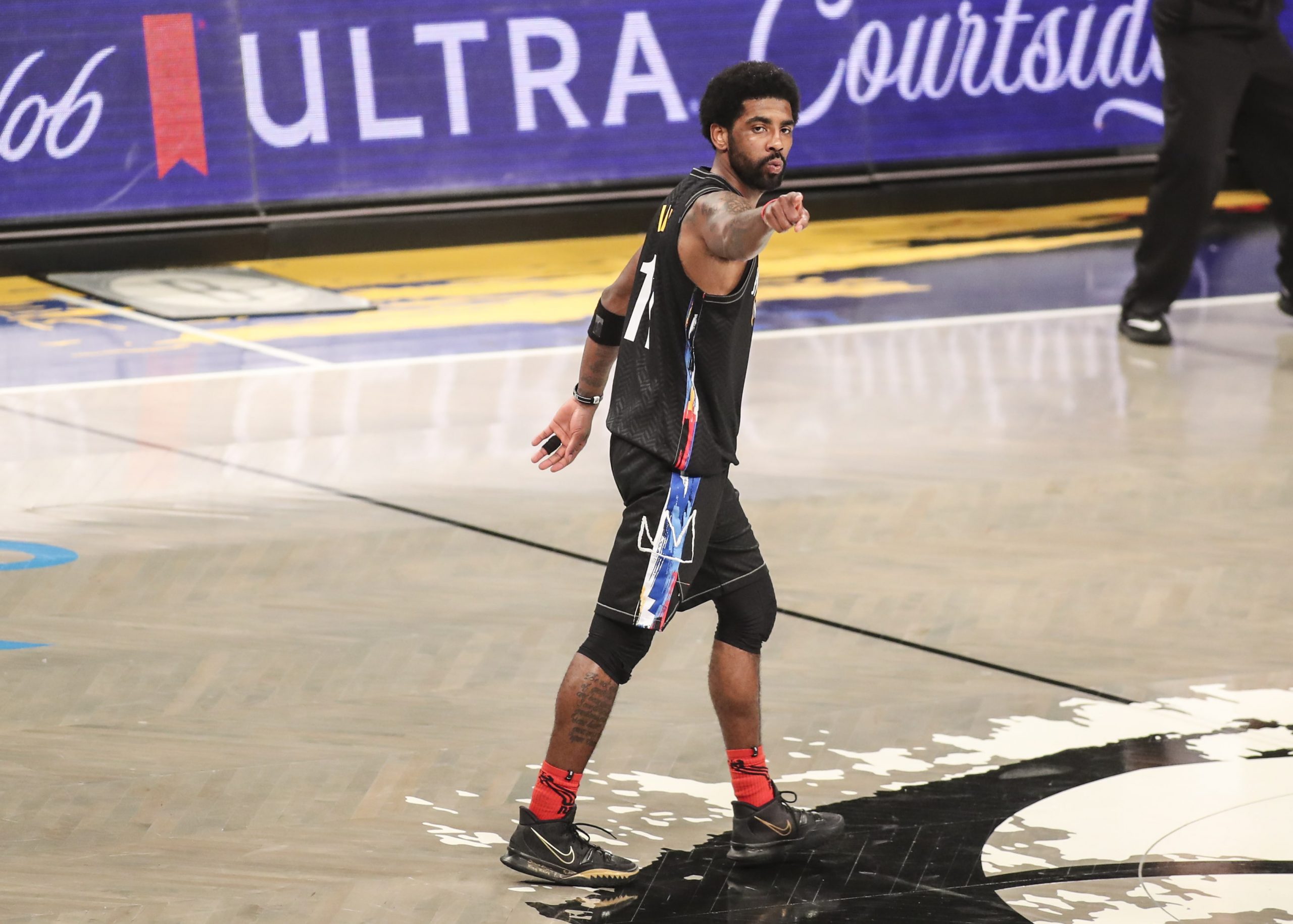 Kyrie Irving is back in action with his Brooklyn Nets tonight as they travel to Memphis to take on the Grizzlies, who will be without Ja Morant. Watch the game live on ESPN from 7:30 pm ET as part of their doubleheader, I’ve also prepared a same game parlay to spice things up.

We have predictions on the side and total for the rest of Wednesday’s action, so be sure to check those out.

Let’s get into the Nets vs Grizzlies clash now!

KD’s assist numbers have been going up steadily over the past month or so. Over his last 9 games he’s averaging 7.3 per game and he’s coming off an 8-assist night in the win over Utah. He’s gone over 7.5 assists in 3 of his last 5 games, with tonight’s game expected to be high-scoring, he will have to get his teammates involved. Having Irving alongside makes his life so much easier. In the games that Kyrie went off for 60 and 50 points, KD finished with 7 assists each time. Fingers crossed he can take it up a notch and get to at least 8. Memphis ranks only 20th in opponent assists per game, giving up 25.2 of them. Over their last 3 games that has increased to 25.7 per game, which is welcome news for our bet.

We’ve seen Kyrie go off a few times already this month, so why not one more time tonight in Memphis? March has been the most productive month of his career, in terms of averages. Although it’s a small sample size, Kyrie is averaging 37.8 points per game and he’s shooting 60% from the field and 58.5% from 3-point land. He’s had some really big games against Memphis in his career. The last 2 times he faced them he finished with 37 and 38 points on really solid efficiency. With Ja Morant not playing that’s a defender he doesn’t have to worry about and Kyrie will want to put on a show in front of a national TV audience.