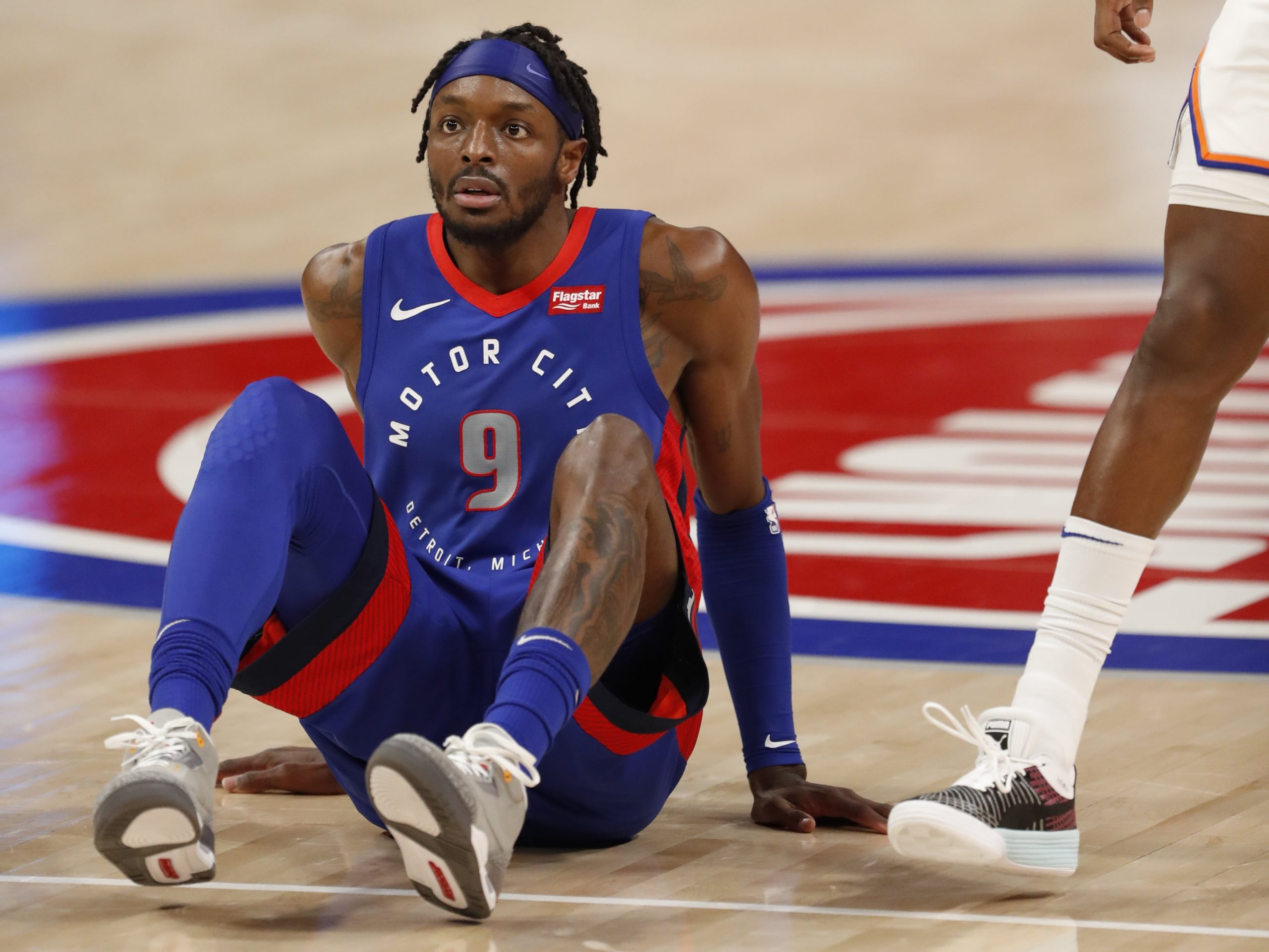 Following last night’s same-game parlay winner on the Bucks vs 76ers, it’s only natural we try our luck yet again tonight.

It’s the Detroit Pistons and Houston Rockets squaring off at 7.30 pm ET on ESPN, continue reading below to find our best options to bet on in that game.

Be sure to also check our predictions on the side and total for the rest of a massive 13 game NBA slate!

Both teams have had a season to forget so far, but the Rockets are in slightly better shape than the Pistons are right now. Detroit struggles to score the ball, they are dead last in offensive efficiency and also have the worst net rating in the entire league. Houston is finally back home after a long and grueling road trip, the energy in the building should be a decent motivating factor to take care of business here. They also have better depth than the Pistons and rank 19th in defensive efficiency. Rockets to dominate at home.

Make sure you also read our three-team NBA mega parlay for Wednesday (+1529 odds!)

Grant is still working his way back into form, right now he’s averaging just 16.6 points per game on 38.3% shooting from the field. He has been particularly bad on the road this season where he averages only 11 points per game and is shooting just 15.4% from three-point land. He is a streaky shooter, he went under 1.5 made threes 5 times already in 8 games. The Rockets hold teams to just 32.3% shooting from three-point land which ranks 8th in the NBA, so Grant will have his hands full while shooting from distance.

The rookie is still adjusting to life in the NBA, I must admit I’m a bit surprised with the total offered on him tonight considering he’s averaging only 10.8 points per game. He’s played in 4 games so far and his shooting splits are 1-for-8, 2-for-14, 4-for-17 and 6-for-17 for a total of 23.2%. His three-point shot is even worse at 14.3%, it will be difficult for him to fill up the stat sheet shooting like that. Pistons also rank only 21st in pace of play, which means he won’t have that many shot attempts coming his way. I think he needs a bit more time to adapt to life in the NBA, expect him to struggle in this one.