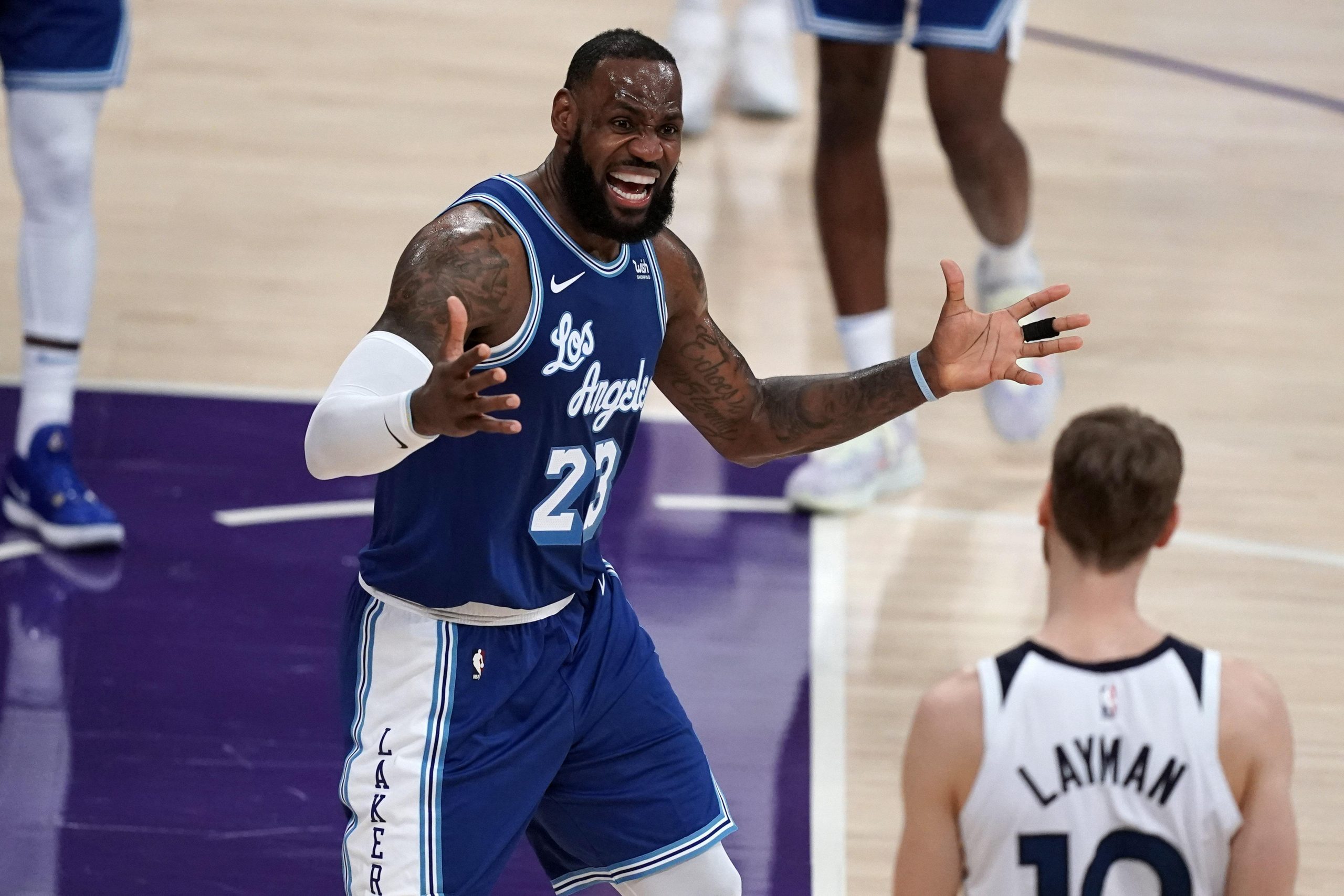 After just 3 games yesterday, the NBA returns to its regular scheduled programing with 22 teams playing tonight.

The action begins in Dallas where the Mavericks host LeBron James and the LA Lakers at 7.30 pm ET on ESPN. Our same game parlay for that game is available below!

Along with this parlay, don’t forget to check out our predictions on the side and total for Part 2 of the ESPN double-header as well as the rest of tonight’s action.

LA has been on a roll recently winning 5 of their last 7 games and tonight they’ll look to win their 3rd in a row. Anthony Davis didn’t play over the weekend vs Orlando, he could be back for this one. Even if he doesn’t come back, LeBron is playing like an MVP candidate and is coming of a 30-point triple-double against the Magic. The Lakers have covered in 4 of their last 6 games and have beaten the Mavs 9 times in the last 12 meetings. Dallas has won 2 in a row, but both were against teams that were shorthanded. They will be without their biggest star Luka Doncic in this one and their home form has been a concern all season. In 13 games played at American Airlines Center, they are just 4-9 ATS.

LeBron is a man on a mission. He is averaging 29.8 points per game over his last 8 games, and is shooting 52 percent from the field and 34 percent from 3-point land. In 6 of those 8 games he has scored 30 or more points and when you realize he is doing all this just 2 weeks before turning 37, it becomes even more impressive. One thing LeBron could use to his advantage tonight is Dallas’ lack of paint protection. The Mavs allow 48 points per game inside that area at home, which is the 8th highest mark in the league right now. Plus the 3-ball has been falling down for him as well, as he has drained 3 and 4 in his last 2 games.

With Luka out, Kristaps Porzingis will have to pick up the slack here. He did so last night against the Charlotte Hornets scoring 24 points and grabbing 13 boards while also blocking 5 shots. He normally averages around 16 shot attempts per game, and I expect that number to go up to at least 20 tonight. There is a good chance that Anthony Davis won’t play, which would mean he won’t have to spend energy guarding him and could focus only on scoring. Dallas will need Porzingis to stay in the game, as they’ve relied on their bench play a lot recently, but that won’t be sustainable long term.