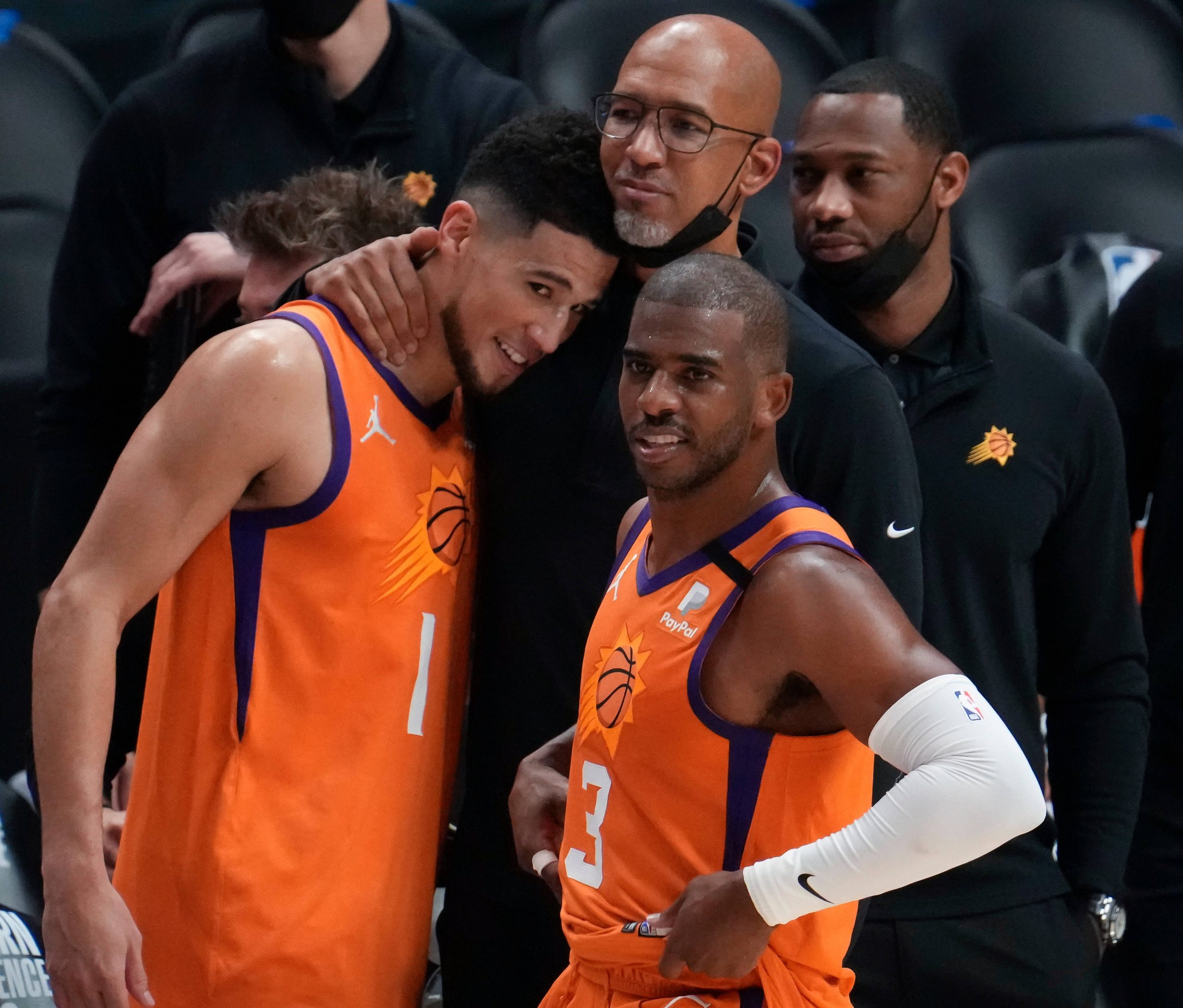 Another busy night in the NBA is coming our way with 22 teams taking the floor on Wednesday night.

We have a doubleheader on ESPN with the LA Lakers and Milwaukee Bucks squaring off at 7.30 pm ET, followed by the Dallas Mavericks and Phoenix Suns at 10 pm ET.

Our focus is on the Mavs and Suns for our same-game parlay, but don’t forget to check out our predictions on the side and total for Wednesday’s 11-game NBA slate.

The resurrection of Kristaps Porzingis has been going on for quite some time now as the Latvian unicorn has been ballin’ in November. He has gone over 20.5 points in 4 of the 5 games played and is coming off a 29-point effort against the best defensive team in the NBA, the Denver Nuggets. For the month he is shooting 51.2% from the field and 41.9% from 3-point land. He has also been lethal from the free-throw line, missing only 2 shots. In his last 2 games against the Suns he has averaged 24.5 points per game. If Dallas wants to get anything out of tonight’s game, Porzingis cannot afford to have a bad game.

Make sure you also check out our Wednesday NBA parlay (+586 odds!)

Paul is averaging 10.2 assists per game this season and he has been main driving force behind the Suns’ current 9-game win streak. In those games he has notched 90 assists and has gone into double-figures 5 times. The Suns have plenty of shooters around him and more importantly Deandre Ayton is finally back, so we can expect a couple of alley-oop assists as well for Paul. In his last 2 games against the Mavs played this year he has had 9 and 12 assists, which is also a good sign for our bet.

Crowder is a streaky shooter and right now his shot just isn’t falling. In his last 2 games he has gone 0-for-9 from the field against Minnesota and 2-for-7 from the field against Houston. In the 2 games he has combined to go 1-for-10 from 3-point land and his free-throw shooting is also off as he has connected on just 2 of 5 shots. Overall in November he is shooting 39.4% from the field and 36.4% from 3-point land, nothing to really brag about if your primary job is to shoot. It normally takes time for shooters to break out of slumps, and we could see him struggle in a few more games before he’s back to his usual averages.

Be sure to check out our full game preview for Dallas Mavericks vs Phoenix Suns!