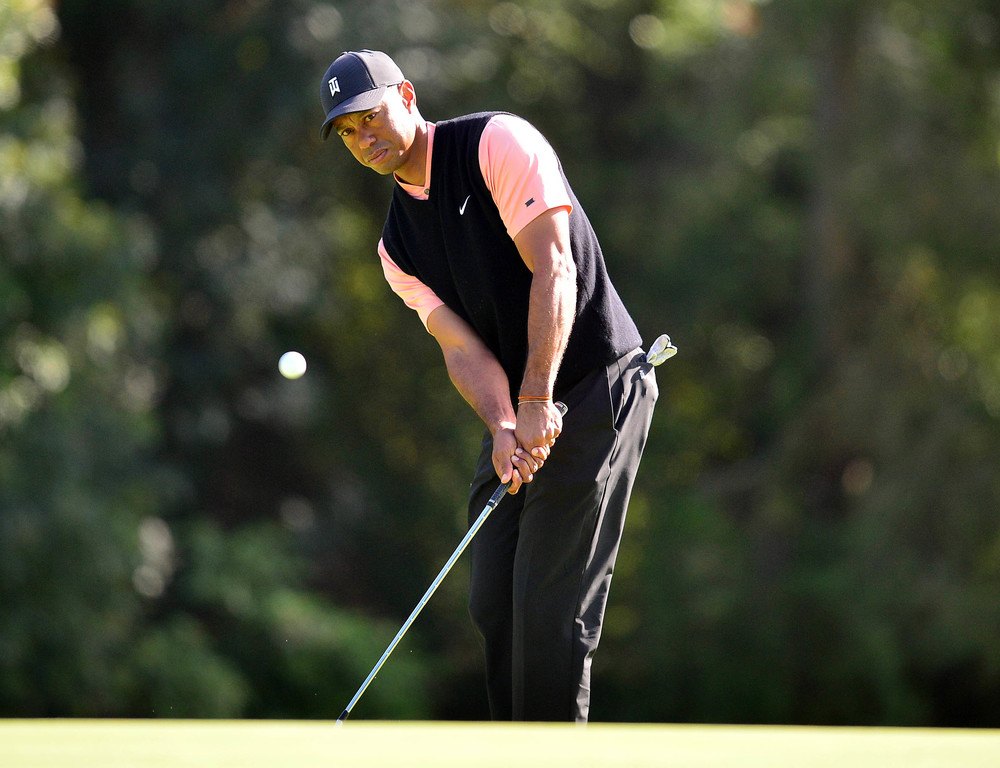 The second major of the 2022 golf season is set for next week, May 19-22 at Southern Hills Country Club in Tulsa, Oklahoma. Tiger Woods made a surprise comeback at the Masters and also made the cut, so expectations are relatively high for him heading into the PGA Championship.

That’s not to say he is among the favorites, of course. After all, the PGA field is absolutely loaded with the likes of Jon Rahm, Scottie Scheffler, Justin Thomas, Rory McIlroy, Dustin Johnson, Collin Morikawa, Jordan Spieth and Viktor Hovland.

It’s time to take a quick look ahead to the 2022 PGA Championship.

Is Tiger Woods playing in the PGA Championship in 2022?

The official entry list for the PGA Championship was announced on Monday and Woods is in the field. That naturally doesn’t mean he is a lock to play, as players can withdraw at any point for any reason. But it does mean that Woods hopes to be a part of the event and there is no reason to think that won’t be the case. Sure the 46-year-old probably isn’t 100 percent – and may never be again – following his 2021 car wreck that left him with a badly broken leg and sidelined him for most of that year. Still, Woods is likely to play and even not at his very best there is little reason to doubt his ability to contend.

Woods had an obvious limp at times during his four rounds at Augusta National last month, but he battled through it. Although the 15-time major champion faded bit on the week, his overall result for his first official tournament in more than 14 months was encouraging.

With Woods having played a practice round at Southern Hills on April 28, the assumption is that he is good to go for the 104th PGA Championship.

Has Tiger Woods won the PGA Championship Tournament before?

Woods is a four-time winner of the PGA Championship. That ranks him third on the all-time list behind only Walter Hagen (six) and Jack Nicklaus (five). Woods triumphed in 1999, 2000, 2006 and 2007. The 2007 event was held at none other than Southern Hills, where Woods (-8) won by two strokes of Woody Austin. Ernie Els was three shots back and nobody else was within six.

From the standpoint of victories, the PGA Championship is Woods’ second-most successful major. He has won the Masters five times and both the British Open and the U.S. Open on three occasions.

What are Tiger Woods’ Odds in the PGA Championship

2021 U.S. Open champion Jon Rahm is a +1100 favorite, followed by a trio at +1200 – Rory McIlroy, Justin Thomas and Masters winner Scottie Scheffler. Dustin Johnson and Collin Morikawa are next at +1400.

Woods is tied as the 18th favorite with four other golfers, a group that includes Louis Oosthuizen.

How to watch the PGA Championship in 2022

If you won’t be in attendance at Southern Hills Country Club in Oklahoma, there are plenty of opportunities to tune in. 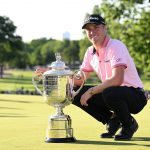 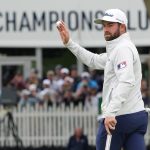 Best bets for the final round at the PGA Championship: Young a threat to leader Pereira 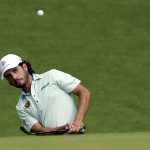 Best two-ball bets and parlay for the 3rd round at the PGA Championship: Abraham has the Ancer