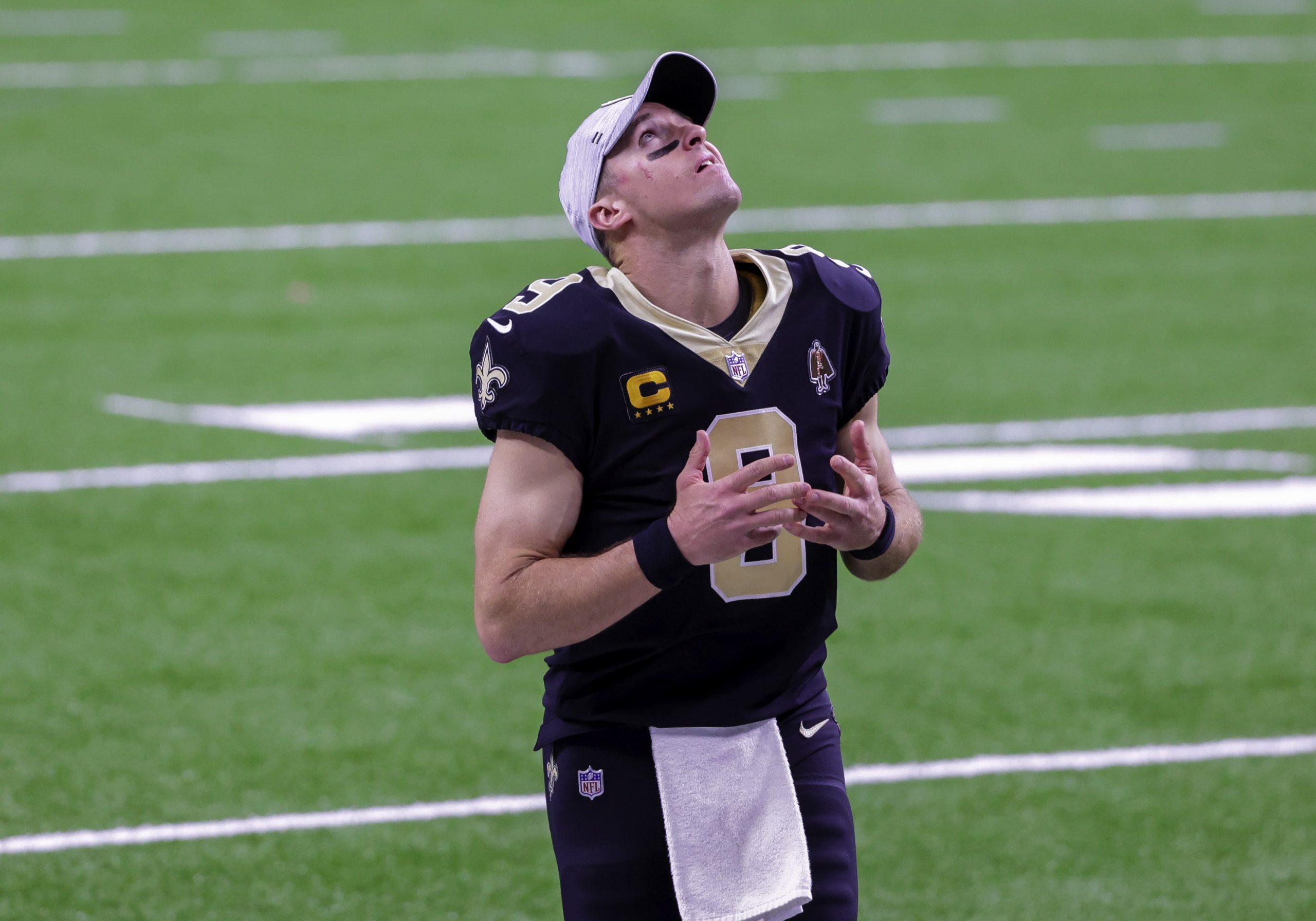 The NFL playoffs are here, and with the expanded format we’ve got three wild card games on each day this weekend. We’ve been bringing you the best plays each and every week this season, including some guys who are flying under the radar that might be low-owned with tournament winning potential. We’ll also be letting you know about a couple of popular players you should avoid at all costs.

Without further ado here are our Sunday wild card picks, using pricing from DraftKings and FanDuel. You can also view our picks on the side and total for every NFL playoff game under our ‘NFL Picks‘ tab.

I think Brees makes the most sense at quarterback for this slate, particularly on DraftKings where he’s ridiculously cheap and priced behind Ben Roethlisberger for some reason. Everybody is giving this Bears defense way too much credit based solely on reputation and not on their actual recent performance. Chicago’s secondary quietly collapsed the second half of the season, right around when their offense started to pick things up.

When they weren’t beating up on some of the league’s worst teams they got exposed, and Aaron Rodgers picked them apart in Week 17, throwing only one more incompletion (five) than touchdown (four). Brees obviously doesn’t offer much in terms of arm strength these days, but he won’t need it here with Sean Payton scheming up plenty of easy throws.

Dobbins is only the fifth-most expensive running back on both sites, and I think that’s misguided. The Ravens clearly realized he was their most talented back down the stretch, and I expect him to be featured here. He’s coming off a dominant performance where he rushed for 160 yards and two touchdowns on only 13 carries against the Bengals, so I’m not sure why people are still sleeping on him.

He also has a great matchup against a Titans team that has easily the worst defense of any of the six squads playing Sunday. In fact, Tennessee has given up the fifth-most PPR points to running backs of any team in the league this year. Dobbins is peaking at the right time, and he’s scored at least one touchdown in six straight games.

Claypool is the eighth-most expensive receiver on DraftKings and tenth-most on FanDuel, when he has the upside to be the top performing wideout on the entire slate. Claypool’s numbers dipped a bit when the Steelers’ whole offense tanked for a while there, causing a lot of people to forget about him. He made a big statement in Week 17, finishing with 101 yards and a touchdown.

It always felt like Pittsburgh was saving him for the playoffs as his snaps weirdly declined for a bit there, and I think he’s going to be a big part of the game-plan here. Cleveland was already giving up the seventh-most fantasy points to opposing receivers this year, and that was before they got decimated by COVID-19 this week.

I don’t think you can afford to fade Andrews here, as he’s leaps and bounds ahead of the other tight end options. He didn’t do a ton in Week 17, but that was because Baltimore won 38-3 and mostly just ran the ball, and even still he drew seven targets. Right before that he had been hot, with at least 61 yards in five straight games, and I think Lamar Jackson is going to lean on his tight end heavily here in such a high pressure environment.

Tannehill is the second-most expensive quarterback, and I don’t see any way you could play him here. He’s going up against an elite Ravens pass defense that only allowed 6.4 yards per attempt this season, the second-best figure in the league behind only the Rams. Tennessee is going to try to win this game with Derrick Henry, not with Tannehill’s arm.

Montgomery is the third-most expensive running back, and he put up all his numbers down the stretch against incredibly soft defenses. Now he’s facing an elite Saints run defense that gave up the fewest fantasy points to opposing running backs this season. The Bears are also underdogs of ten points, so they likely won’t be running much. Brown is the highest-priced receiver on this slate, and for the same reasons I’m fading Tannehill, I’m fading him.