HomeAnalysisNFL AnalysisNFL playoff predictions: Which underdogs have the best chance to pull off an upset in the divisional round?

NFL playoff predictions: Which underdogs have the best chance to pull off an upset in the divisional round? 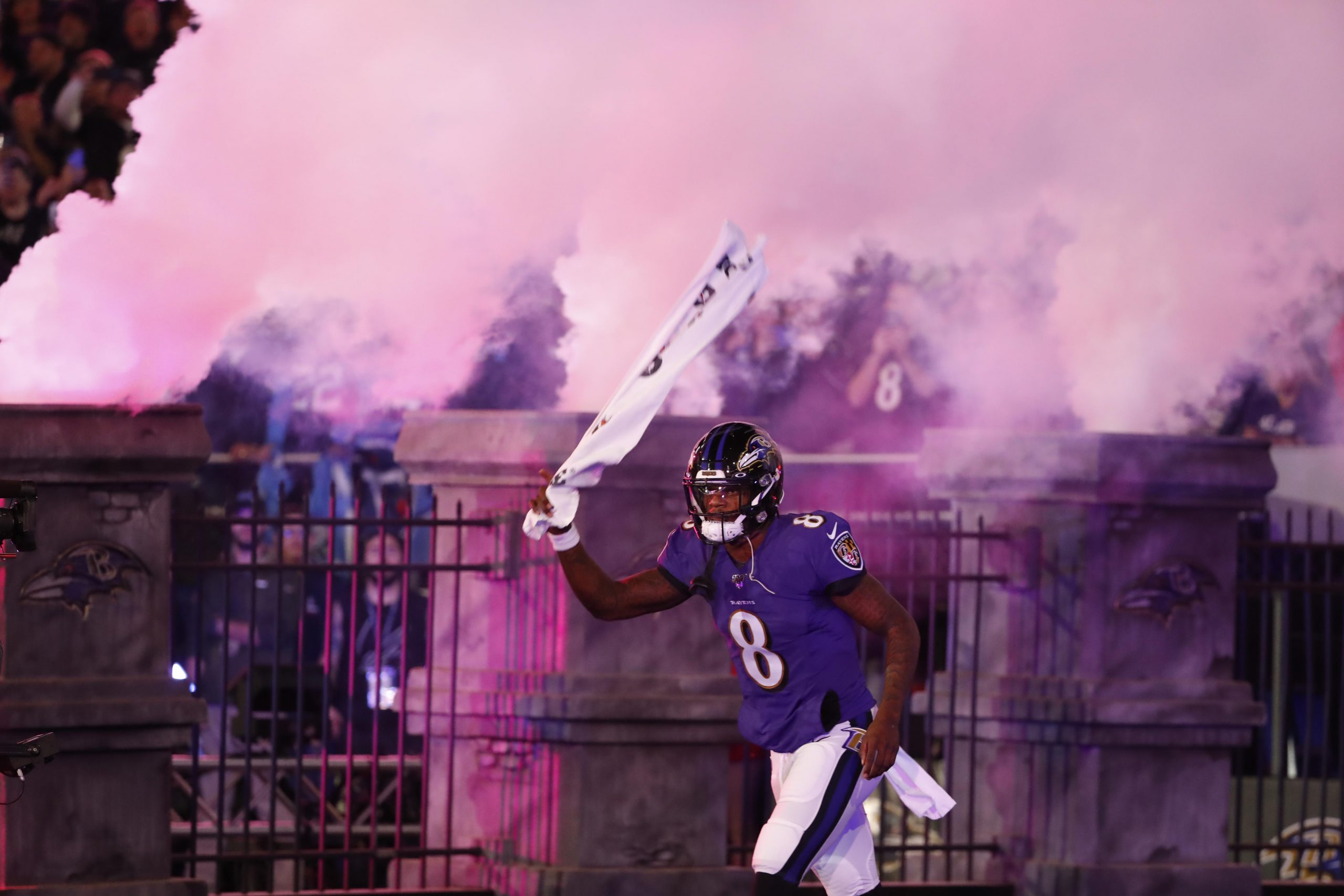 The first weekend of the NFL Playoffs is in the books, and it was a thrilling Super Wild Card Weekend. While unfortunately, we won’t have three games on each day again, we do have another jam-packed weekend of playoff action with four exciting divisional round matchups.

Underdogs covered the spread in four of six wild card games, with the Rams and Browns pulling off outright upsets. Which underdogs have the best chance of knocking off a higher seed this weekend? Let’s break ’em down:

The Rams are an underdog of just under a touchdown in Saturday’s first game. They upset the Seahawks in the first round, as a still-injured Jared Goff came on in relief of a hurt John Wolford to lead them to victory. That being said, they won the game because of their defense, which completely shut down Russell Wilson. Can they pull off the same trick against Aaron Rodgers and this juggernaut Packers offense? I’m skeptical, as Green Bay has been borderline unstoppable while putting together the most efficient offense in the league during the regular season.

The idea of Goff going on the road to Lambeau Field in the cold with his throwing thumb still healing from surgery and walking out with a win doesn’t sound all that realistic to me. That being said, this Rams defense is so good that they’re going to keep just about any game close, which is why we feel like 6.5 points is a bit hefty.

The nightcap will feature two quarterbacks from the first round of the 2018 draft going head to head, Lamar Jackson vs. Josh Allen. Allen had the better season no doubt, but I like Baltimore’s chances here. Buffalo’s defense didn’t look too impressive against the Colts, and they were lucky to only give up 24 points with Indy making a series of miscues. The Ravens’ defense on the other hand has been on fire, and if anyone can slow down Buffalo’s passing game it’s them. Only the Rams gave up fewer yards per attempt than the Ravens did this season. The Bills also struggled to stop the run all year, giving up 4.6 yards per carry, which obviously bodes poorly for this matchup with Baltimore’s ground game. Take the points here.

Sunday’s action will start with the biggest underdog of the week. In a true NFL playoffs David vs. Goliath matchup, the Browns will try to knock off the defending Super Bowl champions. They pulled off the biggest upset of the first round, but I don’t think they’ll be able to catch lightning in a bottle twice. Their dominance over the Steelers was mostly due to a couple of fluke plays, like the snap over Ben Roethlisberger’s head to start the game, and the Chiefs certainly aren’t going to shoot themselves in the foot like that. Roethlisberger wasn’t able to exploit the Browns’ weakness in the secondary, but Patrick Mahomes sure will. Cleveland could have an outside shot if Nick Chubb can have a truly dominant day on the ground and keep the ball out of Mahomes’ hands, but I just don’t see it.

The Buccaneers will have a third and final chance to beat the Saints this season in the final game of the divisional round. New Orleans won all the way back in Week 1, and then absolutely humiliated the Bucs in a 38-3 beatdown in November. Tampa Bay finished the year playing their best ball of the season though, and they’ve got a five-game winning streak going including their wild-card win over Washington.

The defense didn’t look too impressive in that game, making Taylor Heinicke look like a franchise quarterback, but they will get stud linebacker Devin White back here after his stint on the COVID-19 list. The Saints certainly didn’t look unbeatable in their playoff win over the Bears, and they just coasted on Chicago’s offensive incompetence. This game feels like somewhat of a toss-up, so there’s value in getting three points with Tampa.

Sorry if it’s boring, but the Ravens and Buccaneers have by far the best chances to pull off upsets this weekend. Fans might not like it, but I think the top seeds in each conference are pretty safe. Picking one I’d definitely roll with the Ravens, as what they do well on both sides of the ball matches up very nicely with Buffalo.