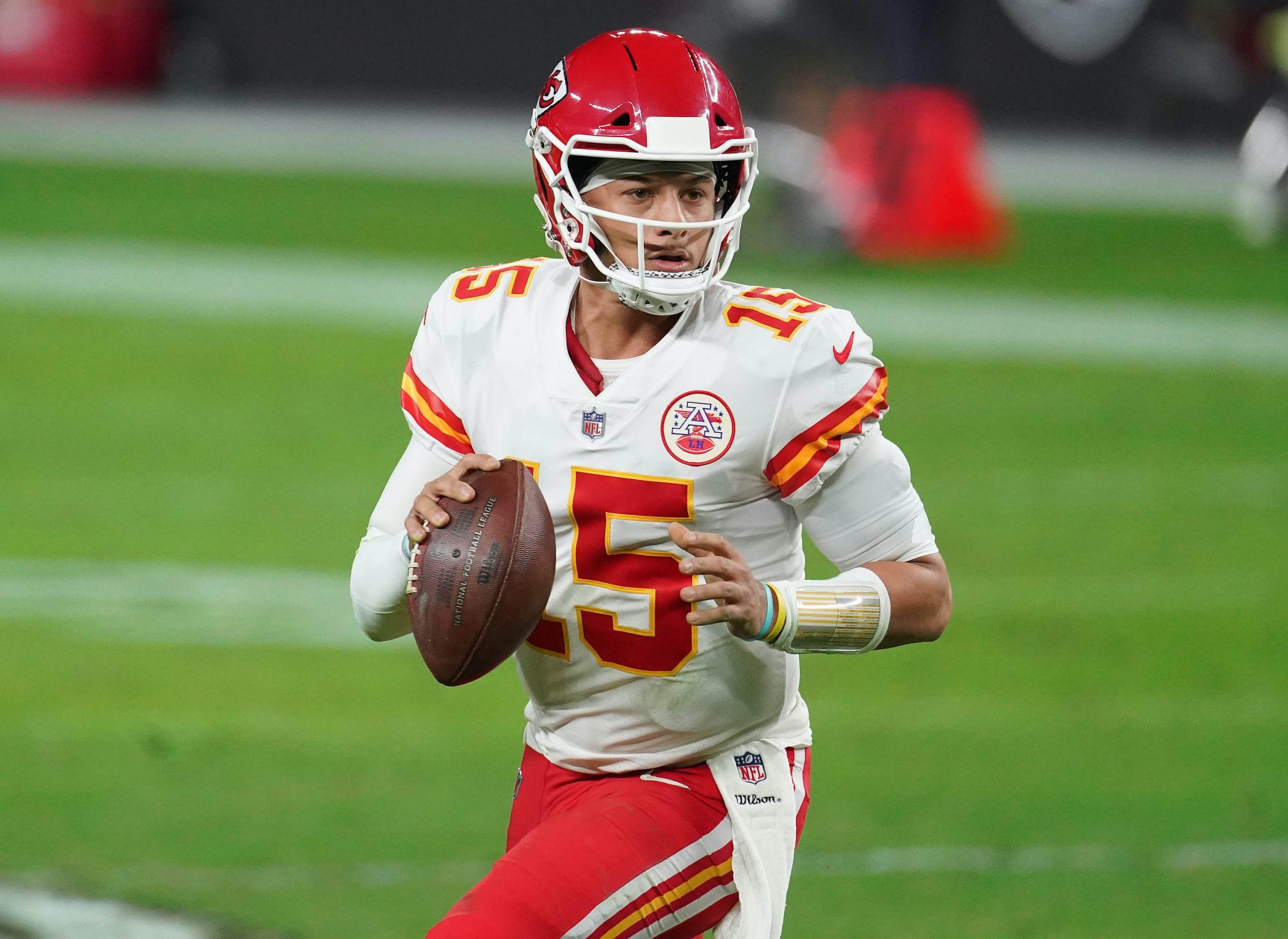 The first game of Sunday’s divisional round action will feature the defending Super Bowl champion Kansas City Chiefs and upstart Cleveland Browns. Can the Browns keep their magic going after their surprising domination of the Steelers, or will Patrick Mahomes start his title defense off with a bang?

Oddsmakers have the Chiefs as a double-digit favorite for this one, but right now we’re not talking about the spread. We’ve got plenty of thoughts on the game, including picks for the side and total, but right now we’ll be talking about some daily fantasy. Here’s what we’re rolling with in this single-game DraftKings showdown format:

There’s no way you can fade Mahomes here. The Chiefs have scored at least 31 points in every game they’ve had following a bye week during the Mahomes/Andy Reid era. He’s got a great matchup here against a very exploitable Browns secondary. Cleveland’s metrics don’t look very good, and that’s even with playing an extremely soft schedule to end the year. Their last seven regular season games were against the Eagles, Jaguars, Titans, Ravens, Giants, Jets, and Steelers (with Mason Rudolph). The only two competent offenses in that stretch, Tennessee and Baltimore, each scored at least 35 on them. Cleveland’s safeties have struggled all year, which is a recipe for disaster against Tyreek Hill. Mahomes should have a field day.

The Mahomes/Hill connection is lethal, and I don’t think the Browns have much hope of stopping it, even with Denzel Ward returning from COVID. It’s not like Ward is a shutdown corner either way, and he won’t be 100 percent after a long absence. The Chiefs coasted to the one seed and were never in much danger of losing it, so Hill didn’t put up his biggest numbers in his last few games. I think that’s caused some people to underestimate him here, as everyone seems to have short memories. Now that the stakes are higher, Reid is going to dial up plenty of deep shots to him.

As you can probably tell, I’m expecting a big game from the Chiefs’ passing attack. Cleveland is particularly vulnerable over the middle, and they gave up the third-most PPR points to tight ends of any team in the league this season. Considering Kelce just set the NFL record for yards in a campaign by a tight end, I like his chances of another big game here. His workload is incredibly consistent, and he’s gotten at least ten targets in seven of his last eight games. He’s also scored a touchdown in four straight games.

In order to all those expensive Chiefs players into our DraftKings lineup we’re going to need to round it out with some cheaper options, and I like Higgins as a Browns flex play. Jarvis Landry is more of a possession receiver while Higgins is the deep-threat, which should be good for this projected game-script. With Kansas City a double-digit favorite, that means Cleveland is likely to get down big and be forced to start attempting passes down the field to catch up. Higgins was quiet in the wild card round, but he still had seven targets, and he had at least 55 yards in each of his final four regular season games.

We need one super cheap play, and Hardman easily makes the most sense. He has game-breaking speed, and as such a lot of upside as he can score on any play. In his last two games with Mahomes under center he’s drawn 15 targets, so it’s not like he’s an afterthought in this offense like some people are suggesting. Sammy Watkins is out for this one, which locks Hardman into a guaranteed role.

The Chiefs are expected to score a ton of points in this game, and that obviously benefits Butker as well. He’s got one of the biggest legs in the NFL, and is usually money from 50+ yards. Kansas City has struggled in the redzone on a couple of occasions recently, and playing Butker gives us some insurance on that considering all of the Chiefs skill position guys that we’ll have in case they settle for a few field goals.