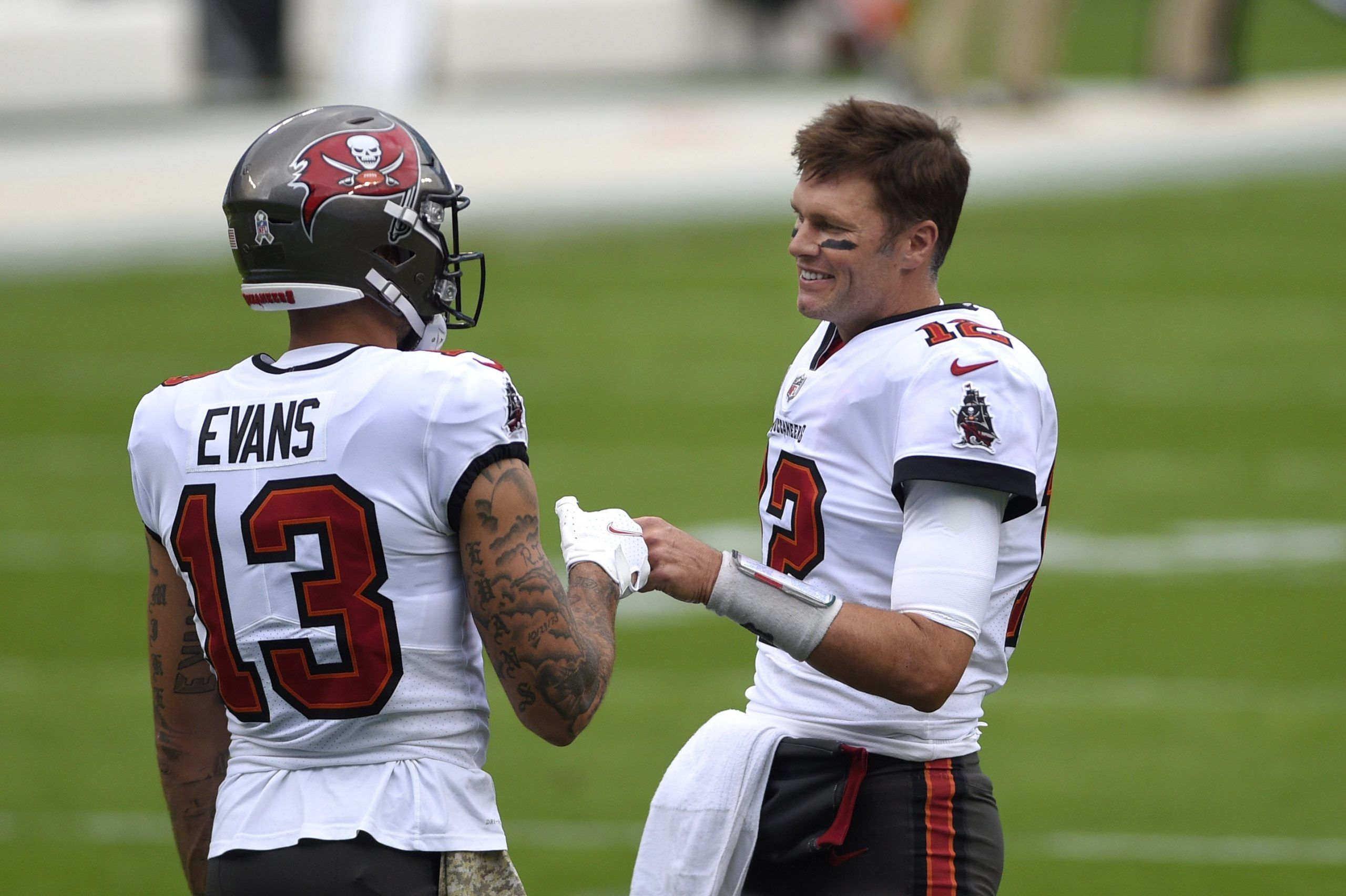 The first weekend of the NFL playoffs certainly lived up to the billing, and the divisional round should be just as entertaining. What better way to celebrate these four huge games than with a money line parlay that offers a chance at a decent payout? We hit one of our mega parlays a few weeks back at 74/1, and hopefully, we can capture some magic again for the postseason.

While you can get our thoughts on the side and total for every divisional round NFL playoff game, here we’ll be picking a money line side in each of the four contests that each present value, with two underdogs and two favorites.

Jared Goff going on the road to Lambeau Field in the cold and pulling off an upset over Aaron Rodgers with an injured thumb? I just don’t see it. The Rams were able to get past the Seahawks because their defense dominated, but Goff is going to need to do a lot more here against the league’s most efficient offense. Rodgers is coming off the bye, and he’s going to score a certain number of points no matter what defense he’s playing. Goff will struggle to keep up, to put it kindly. Los Angeles’ defense played great last week, but Seattle’s offense had quietly nosedived well in advance of that game. It also doesn’t hurt that Aaron Donald won’t practice much this week and will be playing at well less than 100 percent.

For our first upset, we’re going to the nightcap on Saturday. Buffalo didn’t look particularly impressive in squeaking by the Colts with a three-point win, and they only got the victory because Indy shot themselves in the foot one too many times. Baltimore’s defense just completely shut down Tennessee, an elite offensive team this season, so I think they’ll be able to slow down Josh Allen here. They absolutely dominated Allen when these teams played last season. The Bills almost lost in the wild card round despite the Colts getting very little pressure on Allen, and this Ravens pass-rush is a much stiffer challenge. The Bills have also been susceptible to the run this year, which plays right into Baltimore’s hand.

Sorry Browns fans, but I don’t think your team will be able to keep the magic going here. Not unlike the Bills, their wild card win over the Steelers had more to do with Pittsburgh throwing up on themselves than anything else. Cleveland was gifted a 28-0 lead through early miscues and nearly managed to squander it in the second half. They won’t have anywhere close to that margin for error against Patrick Mahomes and the Chiefs. Andy Reid coming off a bye is a scary sight for any team, especially won basking in the glow of an emotional victory. Ben Roethlisberger wasn’t able to exploit the Browns’ weakness against deep passes, but Mahomes sure will.

The third time should be the charm for the Buccaneers against the Saints to round out this parlay. Tampa was still a team searching for its identity when these division rivals met for the first two times, and now they’re peaking at the right time. The Bucs’ offense has looked nearly unstoppable the past handful of weeks, while New Orleans’ hasn’t looked all that intimidating. The Saints won last week, but only because of Chicago’s offensive incompetence, not because they played particularly well. Tampa’s pass-rush should be able to disrupt Drew Brees enough for Tom Brady to get the win here.