NFL Playoff Predictions: Best Bets to miss the playoffs in 2022 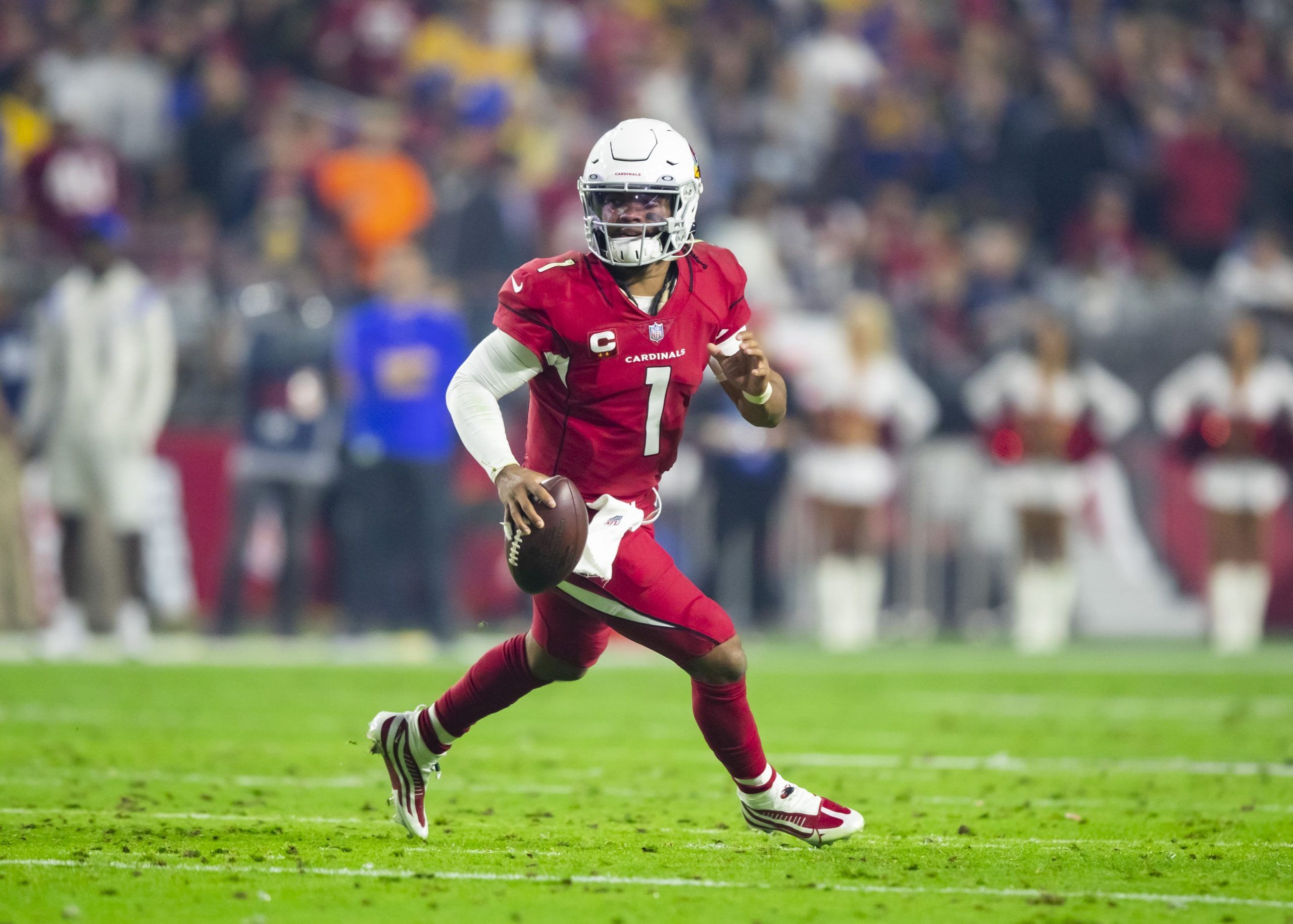 The NFL season is slowly starting to come into view, and it’s time to start analyzing the potential of each team. Many teams improved, such as the Denver Broncos acquiring Russell Wilson, but other teams lost key talent such as the Kansas City Chiefs losing Tyreek Hill. I’ve found 3 teams that I believe either got worse, have a tough 2022 schedule, or will underperform and miss the playoffs in this upcoming season. The Houston Texans to miss the playoffs at -3500 was tempting, but here are my best bets for 3 teams that will not participate in the playoffs.

Don’t forget to check out our NFL free agent tracker and offseason moves by each team.

Tennessee Titans to miss the playoffs (-110)

The reigning champions of the AFC South might not even be in the 2022 playoffs. Ryan Tannehill is getting older, and he just lost receiver AJ Brown to the Eagles. To make up for it, the Titans acquired Robert Woods, but the 30-year-old is recovering from a torn ACL. If Woods can perform as he did in Los Angeles when he was healthy, Tannehill will have him and Treylon Burks to target downfield.

Besides having a weaker receiving corps, the Titans have the 12th-toughest schedule for this upcoming season. To make matters worse, their divisional rival the Indianapolis Colts have the 3rd-easiest schedule. The AFC is incredibly strong this season, and with only a limited number of playoff spots, the Titans may not have what it takes to continue playing after the regular season. If Tennessee has a rough first few weeks, I wouldn’t be surprised to see them start preparing for the 2023 season.

I’m not sold on the Niners this season. Jimmy Garoppolo seems to be on his way out to make room for Trey Lance, but there are far too many uncertainties among this team. Will Garoppolo request a trade? Will Lance crumble under the pressure? Will Deebo Samuel even be on the team? Having the star of your offense request a trade is never an ideal situation, and it’s happening at a terrible time for the 49ers. If San Francisco wants Lance to be successful, they need to keep Samuel happy and be the safety blanket for Lance.

With that said, the Niners have one of the toughest schedules for the 2022 season. Although they will likely have a top 10 defense, the San Francisco offense is worrisome. The only good news for them is their division ranges from Super Bowl Champions to a team in a complete rebuild. Besides that, the 2022 season looks like a chance to see what Lance can do, but not a playoff run.

Arizona Cardinals to miss the playoffs (-150)

Kyler Murray just became one of the richest players in the NFL, but he has yet to win a playoff game. On July 21, Murray agreed to a 5-year extension for $230.5 million with $160 million guaranteed, one of the biggest extensions in NFL history. He led the Cardinals to the wild card game last season, but Arizona was badly beaten by the Rams 34-11. Murray cracked under the pressure of the playoffs, and I don’t think he will get them back in the playoffs this upcoming season. He will be without DeAndre Hopkins for the first 6 games of the season due to the star receiver violating the NFL’s PED policy, so Murray will have to rely heavily on Marquise Brown downfield.

Being without Hopkins for the first part of the season is a brutal blow for the Cardinals, especially because they have one of the toughest starts to a season of any team. Arizona will start their season by playing the Chiefs, Raiders, Rams, Panthers, Eagles, and Seahawks, and it would not be surprising to see the Cardinals enter Week 6 against Seattle with an 0-5 or 1-4 record. That’s bad news for Kliff Kingsbury who is known for starting the season well, but failing in the second half of the season. I think the Cowboys or Eagles will earn the NFC wild card spot over Arizona.