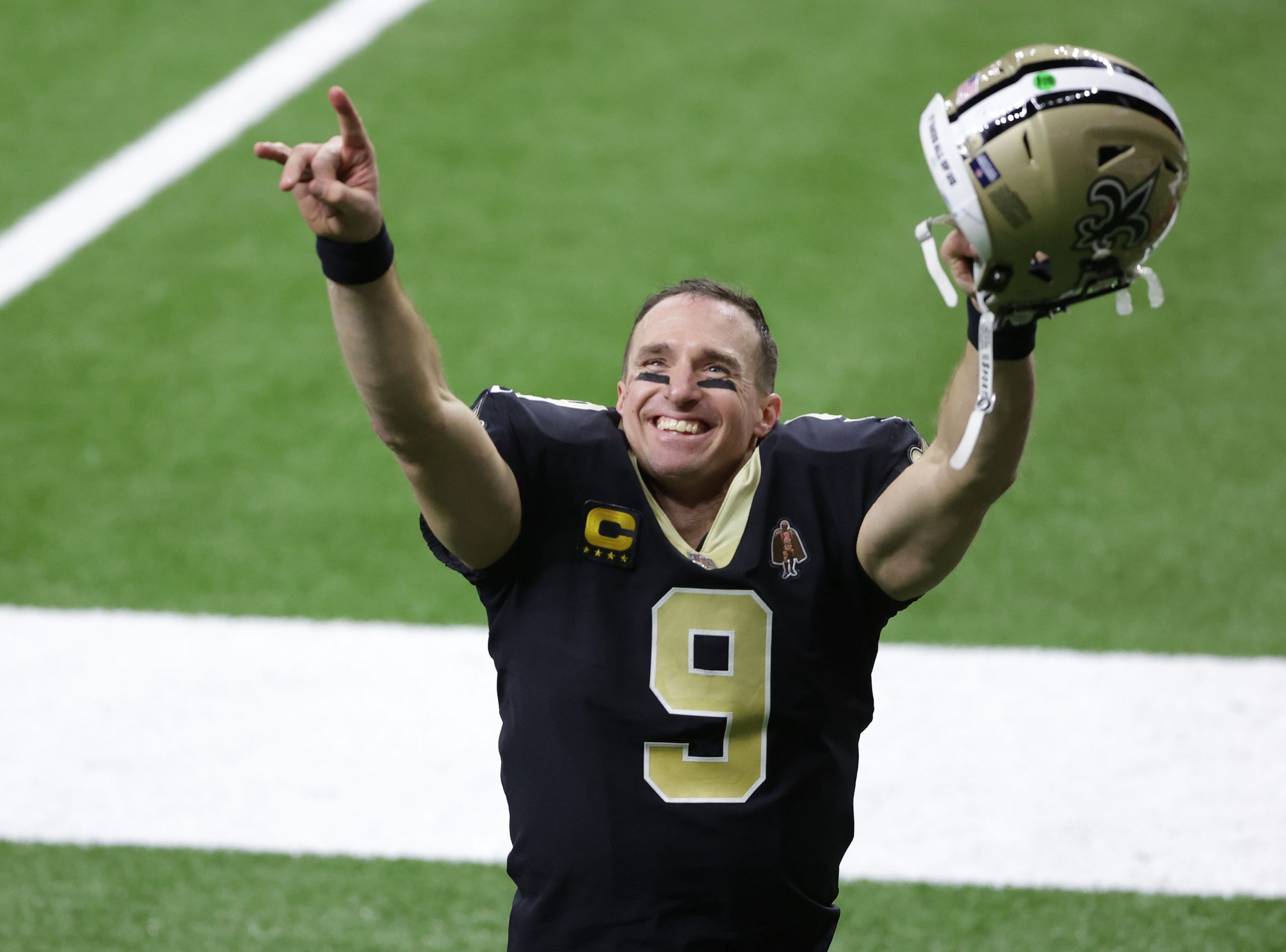 The New Orleans Saints advanced to the divisional round by beating the Chicago Bears 21-9, but the game wasn’t nearly as close as that score makes it seem. New Orleans dominated from start to finish, and it was clear that by the latter stages of the second half their minds had already shifted to the Tampa Bay Buccaneers.

Chicago always an outsider in this field

The Bears made the playoffs thanks to their 5-1 start against one of the easiest schedules in football. In addition to their four games against the Lions and Vikings, Chicago faced the Giants, Falcons, Jaguars, Panthers, and Texans this year. Even so, they took until the last week of the season to clinch their spot, only getting in when the Arizona Cardinals lost their last two games.

So it’s not a surprise that they were completely overmatched by one of the most consistent teams in the NFC, not just this season but throughout Drew Brees’ career. While the Saints have suffered some disappointing playoff losses in recent years, they’re in a different league from the Bears. Chicago benched Mitchell Trubisky for Nick Foles in Week 3, and Trubisky only regained his starting job two months later when Foles went down with an injury. Trubisky’s lack of big-game experience and success was on display on Sunday and Chicago couldn’t get anything going on the ground, leading to just three points in the first 59-plus minutes of the game.

The contest itself wasn’t much of one. Drew Brees and Alvin Kamara did what they do best, leading the Saints to three scores, more than they’d need. Brees threw for 265 yards and two touchdowns, while Kamara averaged a steady 4.3 yards out of the backfield, eventually finishing one shy of a hundred. The Bears’ defense is what got them to the postseason (well, that and their schedule) and while their offense was embarrassed, we’ll be fair and say that the defense wasn’t.

No kick affects the spread

The major betting implications came in the last seconds of the game. With the outcome already decided, Jimmy Graham caught a Chicago touchdown as the clock hit zero, bringing the score to 21-9. New Orleans was favored by 10.5 throughout most of the week, but plenty of bettors took a spread of 11.5. After the score, Graham left the field immediately and, despite the rules dictating that an extra point should have been kicked, the teams flooded the field, ending the game with New Orleans up by a 12-point margin and leaving lots of angry bettors (and relieved ones) on their couches.