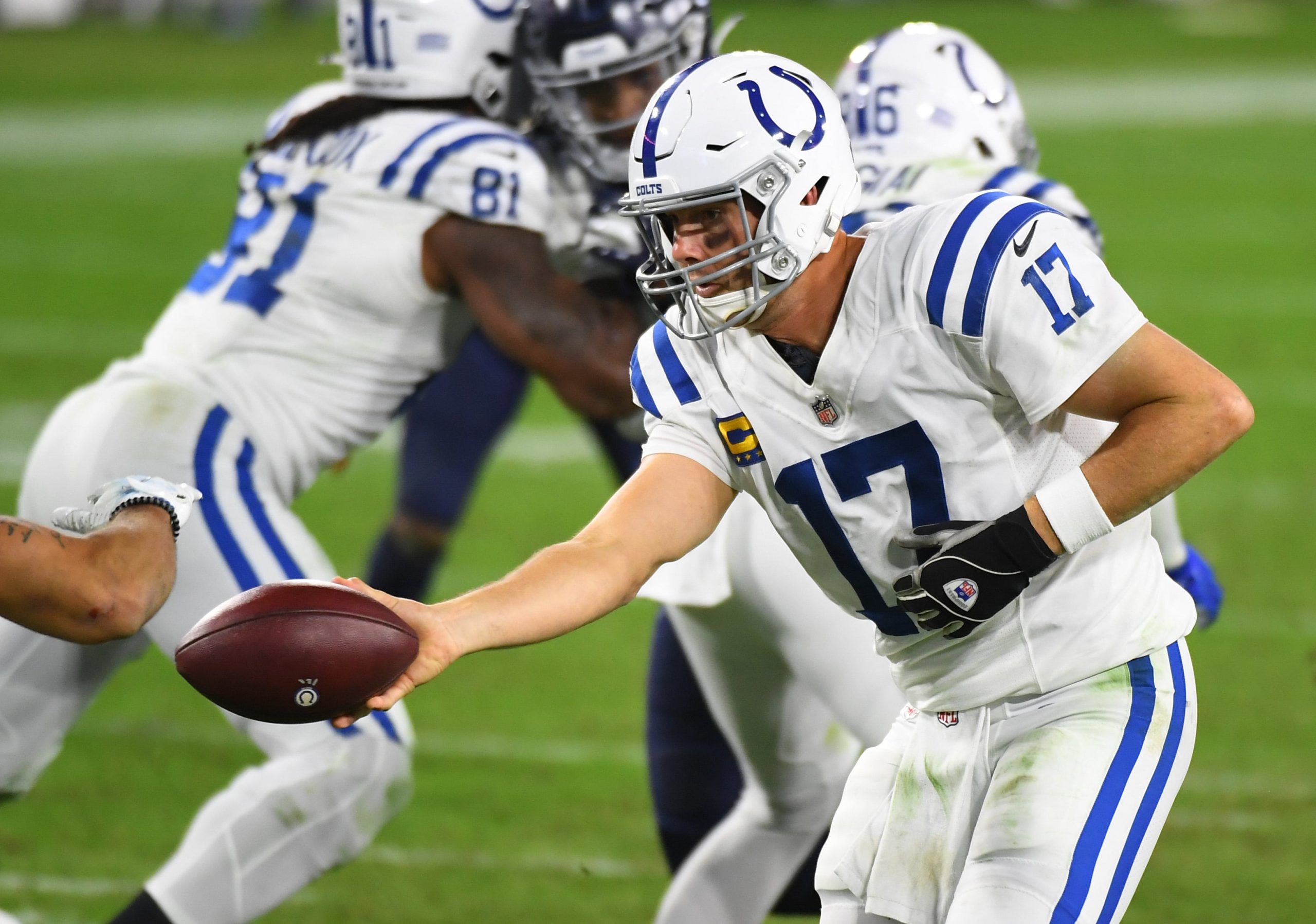 The NFL playoffs are finally here, and what better way to celebrate wild card weekend than with a mega parlay that offers a chance at a huge payout? We hit one of these a few weeks back at 74/1, and hopefully we can capture some magic again for the start of the postseason.

While you can get our thoughts on the side and total for every wild card weekend NFL game, here we’ll be picking a money line side in each of the six games that each present value, with a couple of the big underdogs. This week we’ve got a big one, with the payout north of 90/1.

The Bills have been a great story this season and I hate to rain on their parade, but I do think they’re a bit overrated. Sure they went 13-3, but they were just 3-2 against playoff teams, and those two losses were both ugly in big tests against the Titans and Chiefs. Their six-game winning streak to close the season consisted of the Chargers, 49ers, Steelers, Broncos, Patriots, and Dolphins, not exactly a murderer’s row. Pittsburgh was also in the midst of completely unraveling when they played them. The Bills struggled to stop the run this season, as they ranked 26th in yards per carry allowed. That plays right into the Colts’ hand, as Jonathan Taylor was scorching hot to end the season and just ran for 253 yards in Week 17. Indy went 11-4 in their last 15 games with wins over great teams like the Titans and Packers, so I’m not sure why everybody is writing them off. At these odds, there’s value.

I’m not sure the Rams should be the underdog in this game. Los Angeles has had arguably the best defense in the league this season, so I don’t think it matters much whether it’s Jared Goff or John Wolford under center. Wolford looked competent in his first career start in Week 17, and provides an added dimension with his legs. He didn’t need to do much in that game though as the defense completely dominated, holding the Cardinals to only seven points in a must-win game. The Rams are first in yards per pass attempt allowed, and third in yards per rush attempt allowed, and this defense doesn’t really have a weakness. Jalen Ramsey can shut down D.K. Metcalf and Aaron Donald can wreck things for Russell Wilson. These teams split their two regular-season meetings, but even in the one the Rams lost they still out-gained them.

We’re going with all three underdogs on Saturday. Washington has a very good chance to win this one, and 3/1 is a great price. Everybody hopped back on the Bucs’ bandwagon down the stretch, but I’m not sure why. This is still a team that went 1-5 against playoff teams this season, and they only got this far because of a soft schedule. Their four-game “winning streak” to end the year came against the Falcons twice, the Lions, and the Vikings (in a game where Dan Bailey missed four kicks). Yeah. They haven’t faced a defense with any life recently, and Tom Brady has struggled all year when under pressure. Against this ferocious Washington defensive front led by emerging star Chase Young, he should feel a lot of it.

I think the Ravens get their revenge here. Baltimore is right behind the Rams in terms of yards per pass attempt allowed, so Ryan Tannehill isn’t going to do much on Sunday. If they can slow down Derrick Henry they’ll win the game, and I think the defensive front will rise to the occasion with the added intensity of the playoffs. Tennessee’s last five games came against the Browns, Jaguars, Lions, Packers, and Texans. The only two teams on that list that aren’t complete jokes are the Browns and Packers, and they lost both of those games while giving up at least 40 points both times. They also gave up 38 in their finale against Houston, and this defense can’t stop any competent quarterback.

The Saints are the biggest favorite on this slate, and I wouldn’t dare fade them. Chicago’s “resurgence” wasn’t much of a resurgence at all, and they only snuck into the playoffs at 8-8 because of a really soft schedule to close the year. When they finally had to play a real team in Week 17, in a game they thought they needed to win, they lost by 19 to the Packers. The Bears’ defense has quietly fallen off a cliff recently, and I don’t think Sean Payton will have too much trouble scheming for them.

It’s unfortunate we aren’t going to see both of these teams at full strength. I’m not particularly high on the Steelers, but ultimately there are far too many obstacles for the Browns to overcome here. The Steelers’ ferocious pass-rush isn’t going to have any sympathy for the Browns’ COVID-19 issues. Not only will Cleveland be without head coach Kevin Stefanski, they’ll also be without a slew of starters on both sides of the ball. Even with Stefanski and most of their guys, and with the Steelers sitting their most important players in Week 17, the Browns still only won by two points. That was without Ben Roethlisberger, Maurkice Pouncey, T.J. Watt, and others, so this one could get ugly. The Browns won’t be able to run the ball on this tough Steelers defensive front, especially not with All-Pro guard Joel Bitonio sidelined.