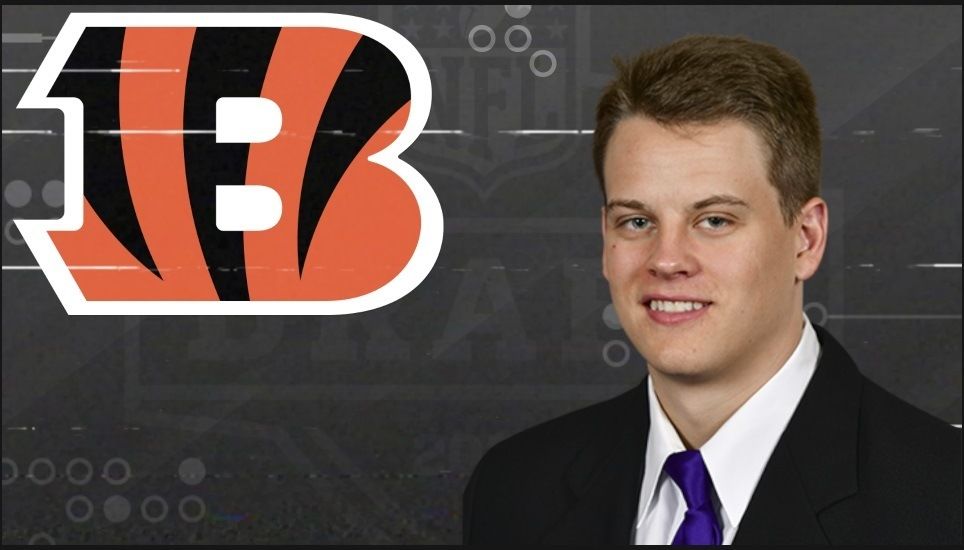 Since graduating from Davidson (The College That Stephen Curry Built), I have been writing about sports--just about any and all you can think of!--and coaching tennis in Atlanta, Ga. Beyond the four major sports, I am an avid tennis fan and cover the ATP Tour on a daily basis. If I'm not busy writing, you can generally find me on a tennis court or traveling the world wherever a sporting event takes me.
@Dimonator133
Updated: 3:40 AM ET October 08, 2020

We are one quarter of the way through the 2020 NFL season (unless you are the Tennessee Titans and Pittsburgh Steelers, of course). With rookies having already earned plenty of playing time in the early stages of their professional careers, a decent sample size is starting to develop.

Who have been the best rookies so far, and who have been disappointments? Now that Week 4 has come and gone, it’s time to take a look.

James Robinson, RB, Jaguars – Robinson impressed during camp, making the since-traded Leonard Fournette expendable. Okay, Jacksonville probably would have traded Fournette regardless. Robinson, who was not even drafted, has 446 yards from scrimmage and three touchdowns. Grade: A+

Patrick Queen, LB, Ravens – Queen was thrust into the middle linebacker role in one of the most well-respected defensive units in football, and so far he has been up to the challenge. Consistency is not yet there (especially in coverage), but Queen has 33 tackles after leading Baltimore with 12 this past weekend. Grade: A-

Chase Young, DE, Football Team – Young may not win overall DPOY in the NFL (+5000), but he is now odds-on (-110) to earn Defensive Rookie of the Year honors. How good does Young look? Well, he has missed two games with a groin injury and still finds himself in the “good” category. In his two games so far he recorded 2.5 sacks and a forced fumble. Grade: INC

Andrew Thomas, OT, Giants – Pro Football Focus has rated 72 offensive tackles through four weeks and Thomas comes in at No. 66. He allowed the second-most QB pressures in Week 4 (six) in addition to two sacks. Thomas no longer has Saquon Barkley to block for, either. Grade: C-

D’Andre Swift, RB, Lions– In the final seconds of Detroit’s Week 1 game against Chicago, Swift dropped a fourth-down pass in the endzone. Just like that, a win changed to a loss. Things have improved somewhat, but Swift has not been a real factor in the running game. Grade: C

Jerry Jeudy, WR, Broncos – The drops have been a problem so far for Jeudy, who has caught only 15 of 28 targets. It doesn’t help that starting quarterback Drew Lock is out. Jeudy has been mediocre, but that is not good enough on a team that needs him to be an immediate star. Grade: C+

Joe Burrow, QB, Bengals – The No. 1 overall pick has been solid, if unspectacular. When you are on the Bengals—especially as a rookie—“solid” is a good thing. It is enough to keep him favored to win NFL Offensive Rookie of the Year (-110). Grade: B+

Justin Herbert, QB, Chargers – Herbert’s opportunity came earlier than expected after the Chargers’ own doctor punctured the lung of starter Tyrod Taylor. In three games, Herbert has passed for 931 yards with five touchdowns and three interceptions. Grade: B+

Derrick Brown, DT, Panthers – Penalties were a problem for Brown in the first couple of games, but he recorded three tackles for loss in Week 3 and earned the highest grade among rookie defensive players this past weekend from Pro Football Focus. Grade: B-