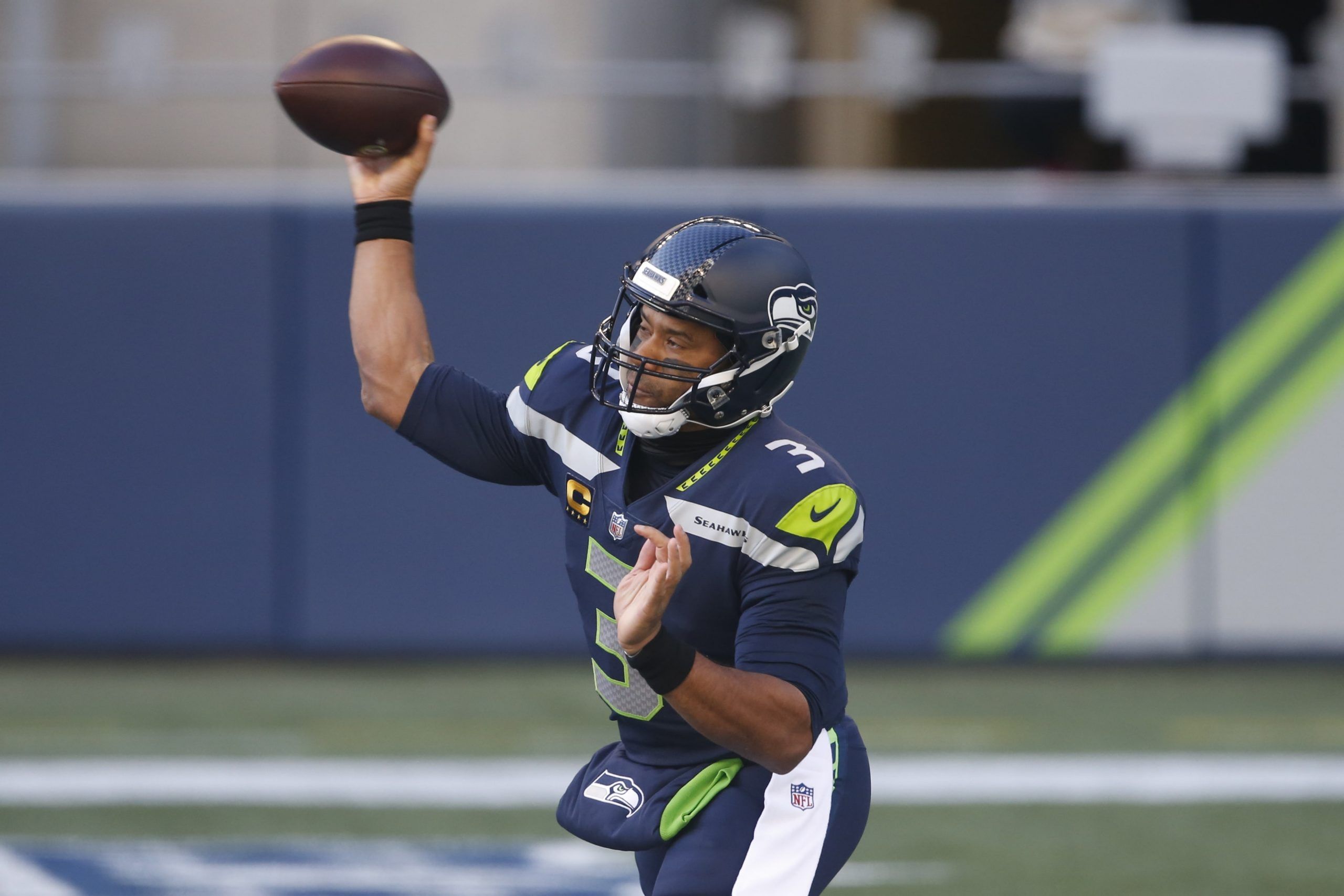 The Seattle Seahawks will host the Los Angeles Rams for a rematch here that could decide who wins the NFC West. The Rams won the first meeting between these teams, and will be looking for a bounce back following their embarrassing loss to the Jets. Seattle picked up a narrow win over Washington, but they certainly haven’t been at their best recently and could use some momentum heading into the playoffs.

What better way to make this exciting game even more entertaining than by betting a same game parlay? We’ve also got thoughts on the side and total, which you can find out in our full game preview. If you’re new to same game parlays and want to find out more, be sure to check out our handy guide, which details how they work and which sportsbooks currently offer them.

The benefit of same game parlays is that you can put together plays that correlate with each other. I think these plays all correlate pretty well even if it doesn’t seem like it at first glance, and I’ll explain below. Let’s break it down one by one.

This is just a great matchup for the Rams, as they showed a handful of weeks back. The key to slowing down the Seahawks’ offense is having an elite corner that can slow down D.K. Metcalf, and the Rams certainly have one in Jalen Ramsey. When these teams first met Ramsey shutdown Metcalf so bad he barely got any looks, and he finished with only two catches for 28 yards. Aaron Donald always makes life miserable for Russell Wilson, and quietly Seattle just hasn’t played well at all recently. The Seahawks are 4-3 in their last seven games, and three of those wins came against Washington, the Eagles, and the Jets. They also lost to the Giants in that span. I think there’s a good chance Los Angeles wins this one without breaking much of a sweat.

If the Rams win this one comfortably, it’s going to be because Goff carried them. The Seahawks already have a very solid run defense, and the Rams will be without starting running back Cam Akers, so I expect Sean McVay’s game-plan to center heavily around getting Goff going. Goff only struggles when he’s under pressure, and fortunately Seattle doesn’t get much of a pass-rush. The Seahawks are still giving up the most passing yards per game in the NFL this season, and Goff had 302 the first time these teams played. He’s usually responded well to adversity, and he had 351 yards in the game immediately following Los Angeles’ last disappointing loss.

We get a big odds boost for throwing in this over, when I certainly don’t think it conflicts. If anything I think it plays into our hand, as Wilson taking off and scrambling more likely means he isn’t having much success through the air. Wilson has been using his legs more frequently recently as the offense has struggled, and he has at least 45 rushing yards in four of his last six games. That includes these teams’ earlier meeting, when Wilson was the Seahawks’ leading rusher with 60 yards on the ground. Metcalf won’t be open much thanks to Ramsey, which means Wilson will be holding the ball a while like he often does and taking what he can get with his legs.