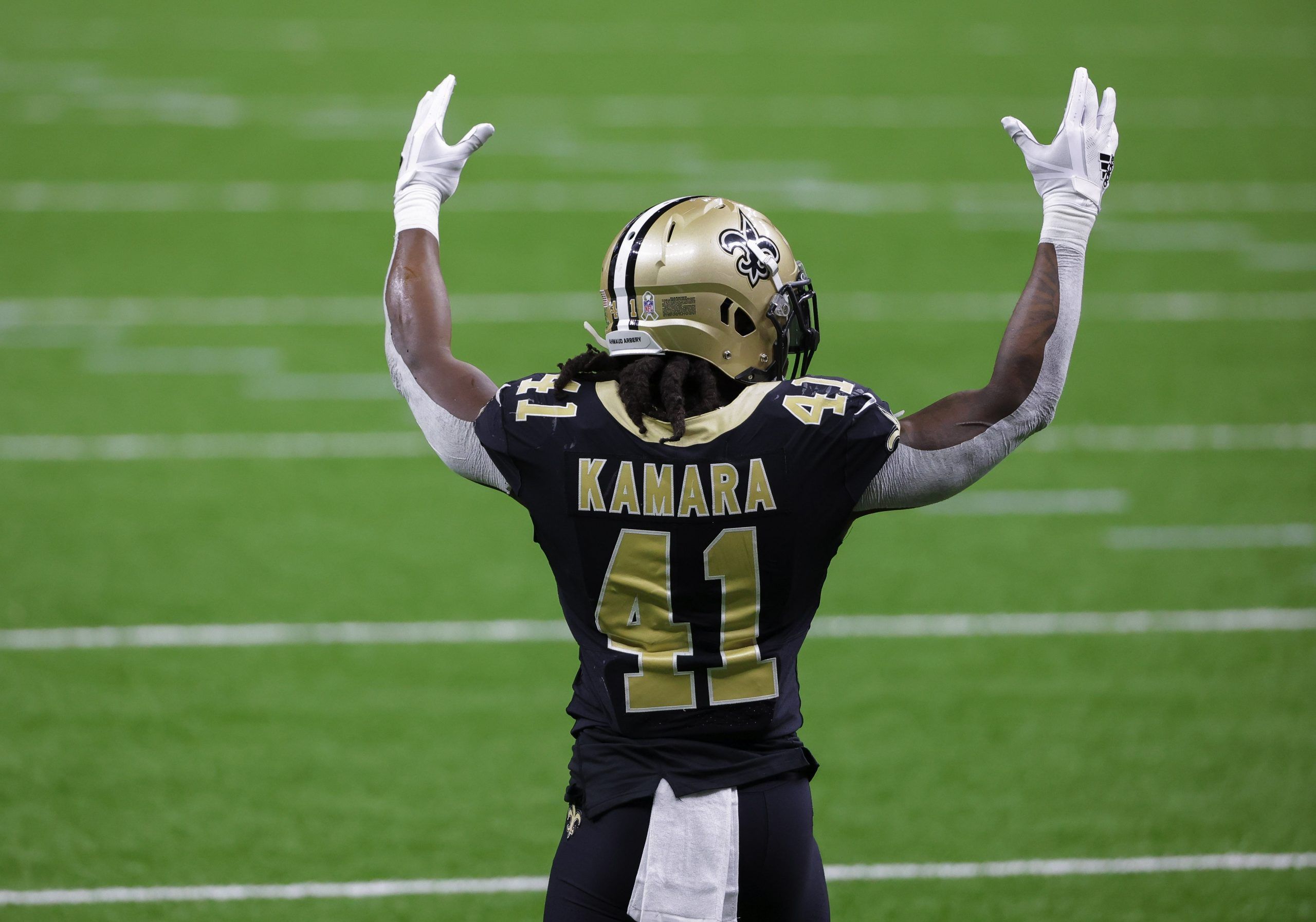 The New Orleans Saints will host the Minnesota Vikings here for NFL football on a Friday on Christmas. The stakes for this one would’ve been a bit higher had Minnesota beaten Chicago last week, but there’s still plenty of intrigue here. The Saints will clinch the NFC South with a win, and they’ve also got a shot at playoff revenge after the Vikings embarrassed them in the Superdome last year.

We don’t always get treated to Christmas football and what better way to celebrate than by betting a same game parlay? We’ve also got thoughts on the side and total, which you can find out in our full game preview. If you’re new to same game parlays and want to find out more, be sure to check out our handy guide, which details how they work and which sportsbooks currently offer them.

The benefit of same game parlays is that you can put together plays that correlate with each other. The first three here definitely do, and we get a huge odds boost for throwing in the under when I don’t think we need a shootout to cash this. I’m not saying the Saints are going to win this game big, but *if* they do then this parlay has a very good chance of cashing at north of 20/1. Let’s break it down one by one.

I think there’s a scenario where the Saints win this one in a blowout. Obviously they’ve got the revenge factor working for their motivation, and the Vikings just had their hearts ripped out by the Bears and could come out a little bit flat. I’m not holding the Saints’ loss to the Chiefs too much against them, and there are actually a lot of positives to take away from it after they came storming back from a big early deficit. Four of their past five wins have come by at least 14 points, so a win like this certainly wouldn’t be out of the ordinary.

Kamara had 40 receiving yards last week, and that was in a down game for the passing attack where Brees only completed 15 passes. In his nine previous games with Brees under center this season, he had at least 51 receiving yards seven times. It doesn’t look like Minnesota will have star linebacker Eric Kendricks back for this one, and they won’t have fellow starting linebacker Anthony Barr either. Sean Payton has to be licking his chops at the thought of getting Kamara isolated on these backup Viking linebackers. I’d be pretty surprised if this leg doesn’t cash.

If the Saints are winning this one by multiple touchdowns and Kamara is racking up receiving yards, guess who probably had a pretty big day? Brees. He understandably looked rusty in his return from 11 broken ribs last week, and struggled early on against Kansas City. He got better as the game went on, and should be better here. Kansas City also has an underrated secondary, and Brees should be able to take advantage of this young Minnesota unit. This is a Vikings pass defense that just gave up 9.6 yards per attempt to Mitchell Trubisky last week.

Even with these three prior props, I really don’t think we need a shootout here. If the Saints are winning by 14 or more, it’s going to be because their defense dominated. Minnesota is stubbornly committed to running the ball with Dalvin Cook, but they won’t have much success with that here against a stout Saints defensive front that gives up the second-fewest yards per carry at 3.8. New Orleans’ defense has been arguably looking like the best in the league the past couple of months, and they just shockingly held Patrick Mahomes to 5.4 yards per attempt last week. If they can do that to Mahomes, imagine what they’ll do to Kirk Cousins.