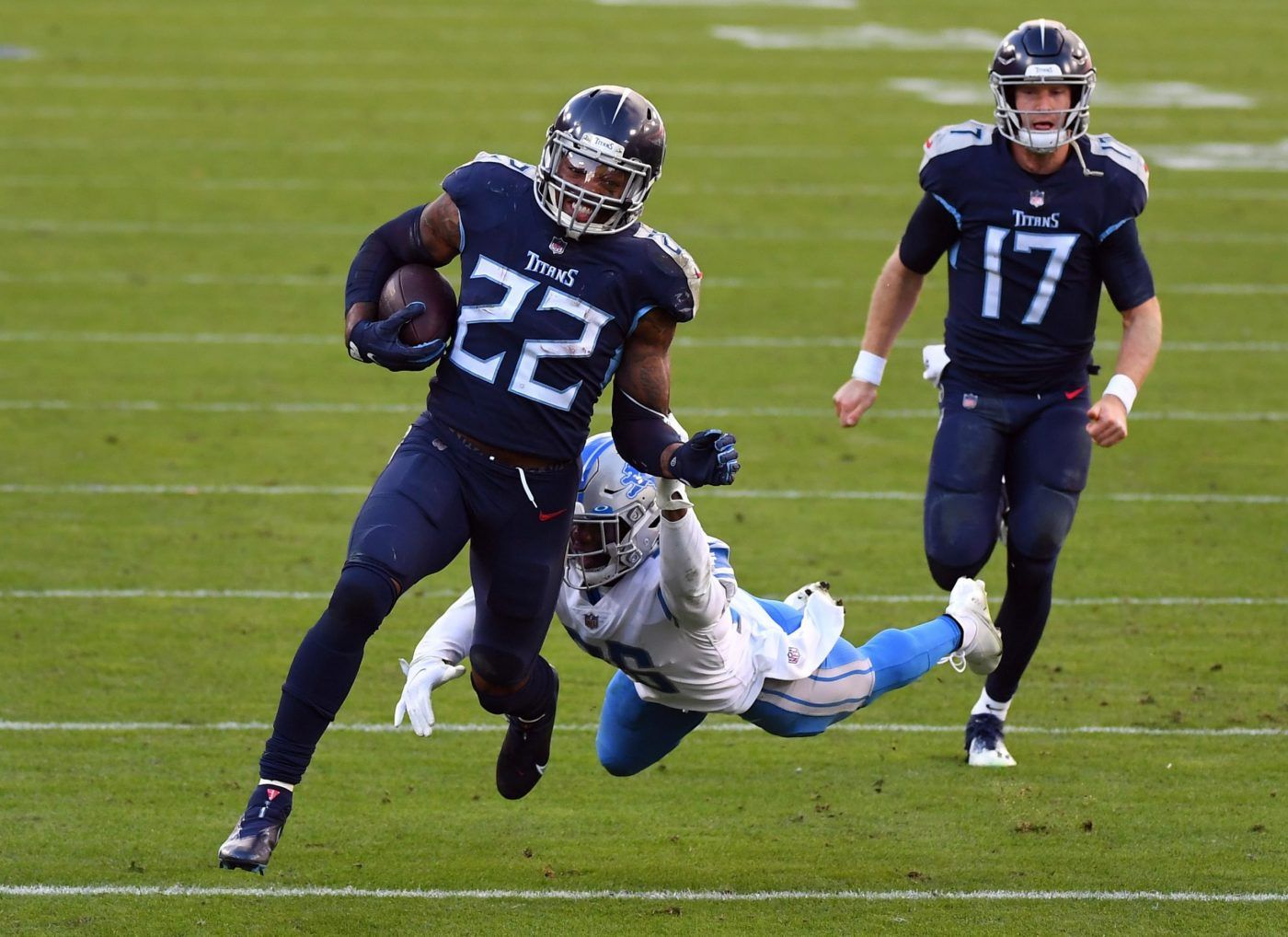 Two hot playoff contenders collide on Sunday Night Football as the AFC South-leading Tennessee Titans take on the Green Bay Packers, who are the current top seed in the NFC. The Packers will be hoping to maintain their one-win lead over New Orleans after the Saints demolished Minnesota on Christmas Day. Tennessee, meanwhile, needs to keep winning in order to finish above Indianapolis in that hot division race.

There is plenty to play for in this game, and one way of making it even more exciting is by betting a same game parlay. We’ve also got thoughts on the side and total, which you can find out in our full game preview. If you’re new to same game parlays and want to find out more, be sure to check out our handy guide, which details how they work and which sportsbooks currently offer them.

The benefit of same game parlays is that you can put together plays that correlate with each other, while also adding something slightly contradictory to give it a big boost. I think the Titans stand a good chance of winning this outright, thanks largely to Derrick Henry’s rushing ability who will get them over the line in a thrilling shootout. However, by taking the under on Allen Lazard and A.J. Brown’s receiving yards, which are set relatively high, we get odds of over 21/1 with FanDuel Sportsbook.

As mentioned above, I think Tennessee has a great shot of winning this game outright. They have been borderline unstoppable when it comes to scoring points lately, having tallied 30 points in each of their last five games, and that is largely down to Derrick Henry. No defense has found an answer for the big cat’s rushing power, and now gets to take on a Packers defense that has struggled against the run at times this season. Green Bay’s offense has also been lighting it up at times, but that it has been more inconsistent is what swings this one in Tennessee’s favor. The Packers managed just three points in the second half against Carolina last week, with Aaron Rodgers throwing for just 143 yards in that game. I don’t think they’ll be able to keep up with the Titans’ scoring power, which should give the visitors the advantage.

This line is set incredibly high, but I still think it’s worth adding this to the same game parlay. As mentioned, the Titans are unstoppable on offense right now and are averaging more points per game than any other team in the league. Green Bay, despite their struggles, should also be able to put up enough to send this over. The Packers have not scored fewer than 24 points in any of their last seven games, and the fact Tennessee has conceded the fourth-most passing touchdowns suggests that Rodgers should have plenty of success. The forecast snow and freezing temperatures are unlikely to have too much of an impact, seeing as Tennessee’s offense does its best work on the ground, while Packers running back Aaron Jones can also break out a big play at any moment.

Snow showers could see this one being a lot more run-heavy, however, which could limit the productivity of Packers receiver Allen Lazard. I already think this is a very high line for Lazard, seeing as he’s topped it only once in his last five games, and even then he only reached 56 yards. Despite conceding a lot of passing touchdowns, the Titans do rank in the top 10 in terms of the fewest yards per attempt allowed, and I expect them to keep the Iowa State product relatively quiet in this one.

A.J. Brown has been lighting it up at wideout lately with Corey Davis, but there are a few reasons why I think Brown could be in for a quiet game. As already mentioned, the forecast snow could have an impact, but so too could the fact that he will be lining up against stud cornerback Jaire Alexander. The 2018 first-round draft pick has already shut down a whole host of top receivers this season, and he should be able to keep Brown below this high line. He has hit 63 yards or more in only four of his last eight games, with Davis beginning to become the playmaker in Tennessee. Davis has been receiving a lot more targets and receptions in recent weeks, and the threat of Alexander should see Brown’s production in this game limited.