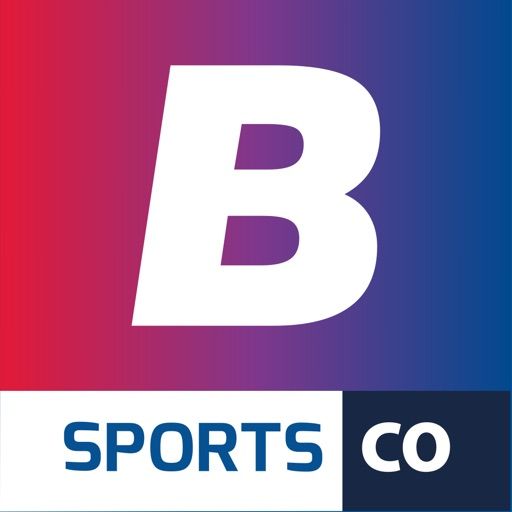 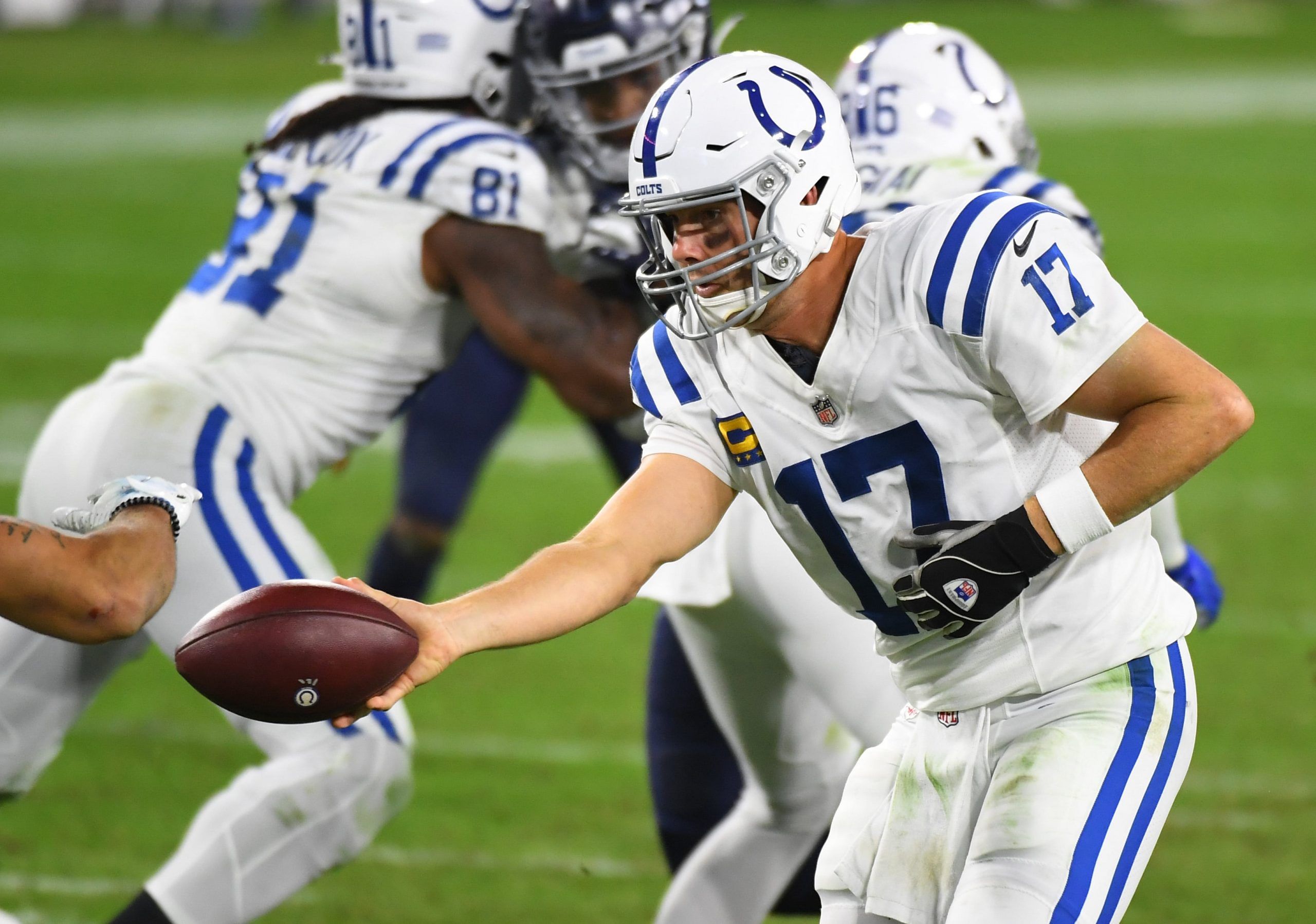 I'm an NFL handicapper here at Pickswise who was raised in a household full of sports fanatics. Since I unfortunately never had LeBron James' jumping ability I wasn't able to make it to the NBA, and chose writing about sports as the next best thing. An avid sports bettor myself, I'm excited to get to write about the industry as it gets set to take off across the country. Buckle up.
Updated: 6:28 AM ET November 22, 2020

We’ve got an exciting NFC vs. AFC clash here in the late slate of Week 11 as the Indianapolis Colts host the Green Bay Packers in FOX’s game of the week. It’s Aaron Rodgers vs. Philip Rivers in what will likely be the final matchup between these legendary quarterbacks barring a Super Bowl meeting. The Packers are 7-2 while Indy is 6-3, and both teams are currently in first place in their respective divisions.

This is a rare matchup, and I can’t wait to see how it plays out. To make it even more interesting, we’ve got a same game parlay for you with a potentially huge payout. A same game parlay with FanDuel or PointsBet offers bettors the chance for a huge score and enhances the excitement of this primetime clash. You can check out our full preview of the game, which features picks on the side and total, as well as our other picks for Week 11.

I think all of these make sense as standalone plays, and we get a huge increase in the odds by adding in the under on the game which I don’t think conflicts too much with the rest. Let’s break them down one by one.

I like the Colts’ chances in this game, and I think they could win it by a lot. Five of Indy’s six wins this season have come by at least eight points, and four of them by at least 17, so when they win they usually aren’t squeaking out games. The Packers might be 7-2 but I think they’re pretty overrated, as only one of those seven wins has come against a team that’s above .500. They’ve been beating up on weak teams just like they did last year, and I think they’ll get exposed with the step up in competition.

Green Bay’s running game has declined sharply in recent weeks, meaning a lot will fall on Rodgers’ shoulders here against a really tough defense. On the flip side the Packers can’t stop the run at all, meaning the Colts’ rushing attack should finally be able to get going. The Colts are 6-2 in their last eight with the only two losses coming to the Ravens and Browns, teams that were able to generate consistent pressure on Rivers. Green Bay doesn’t have that same kind of pass-rush, and Rivers should have a clean pocket here.

If the Colts win this game by at least a touchdown, guess who probably had a pretty big day? Rivers. As I just mentioned I think Rivers will be sitting comfortable in the pocket and Green Bay struggles to cover the middle of the field, which is where Rivers excels at attacking. He’s coming off a game where he had 308 yards, and he’s averaged at least 7.9 yards per attempt in six of his nine games this season.

Rivers also got to face this Packers defense last year with the Chargers and he carved them up, throwing for 294 yards on only 28 attempts. His style of play is perfect for attacking what Packers defensive coordinator Mike Pettine does, as Rivers already prefers to throw to his running backs and tight ends.

As I’ve alluded to, I think Colts running backs and tight ends are going to have an especially big day here. They’re already a focal point of this offense, and it’s a big weakness for Green Bay. The Packers are giving up an average of 53.4 receiving yards per game to running backs, the second-worst figure in the entire league which ranks only 0.3 yards ahead of the Lions for last. Hines now has at least 45 receiving yards in two of his past three games, and it sure looked this past week against the Titans like he might be the featured player in this backfield moving forward.

Throwing in the under here gets us a big odds boost since we took the over on a couple of props. But for Rivers to get 265 yards, we certainly don’t need a shootout. This Packers offense hasn’t been tested against too many elite defenses, and the last time they played a top unit they scored only 10 points against the Buccaneers. Davante Adams is far from 100 percent, and this Colts defense has completely shutdown Ryan Tannehill and Lamar Jackson the past two weeks. If the Colts are winning this one by at least seven points, it’s going to be in large part because their defense. 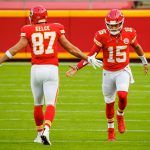 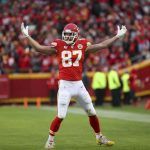 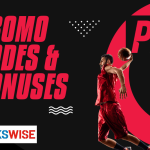